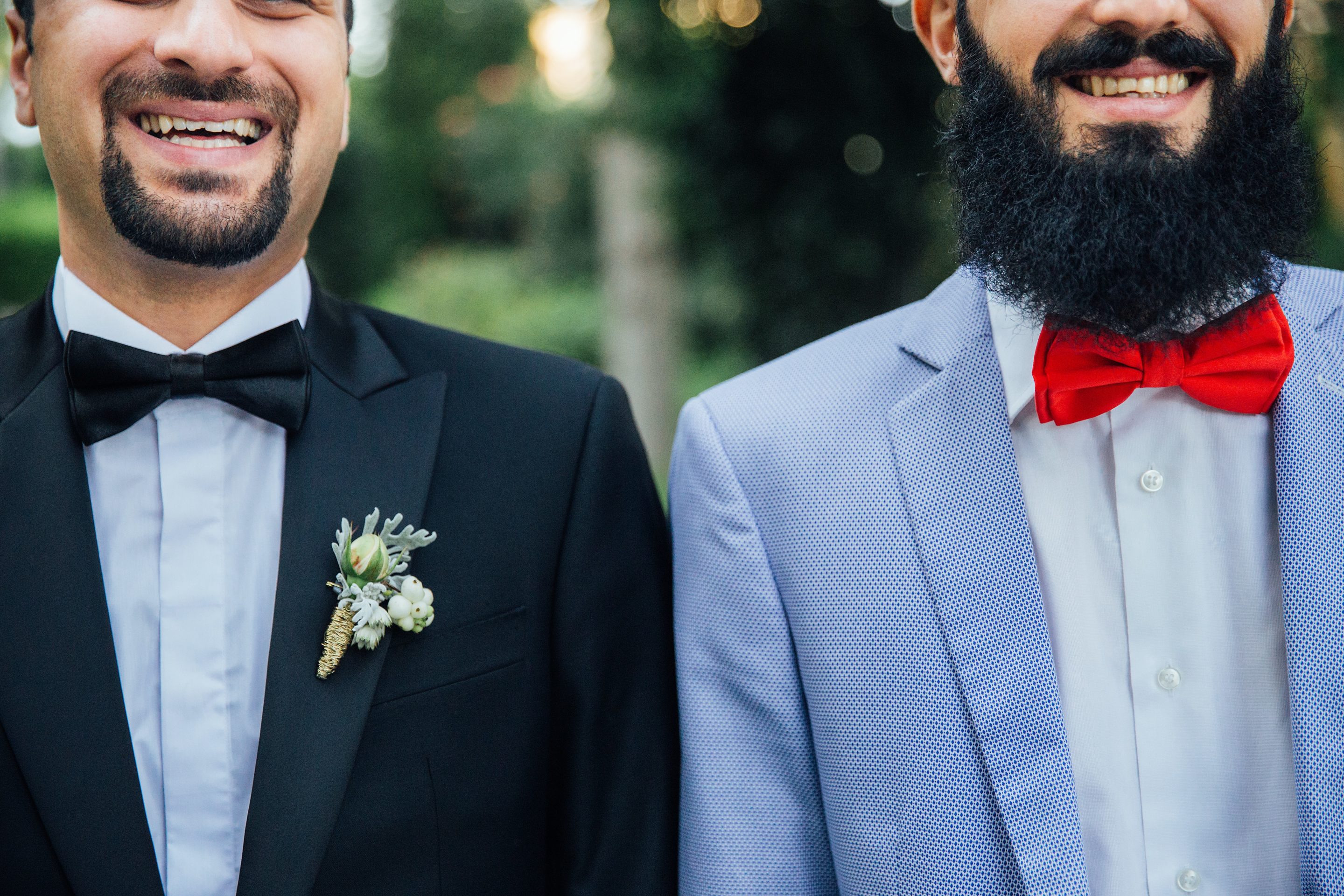 By Which Law Shall We Abide?

Man’s law and God’s law have conflicted through the ages. The whole of man’s law may not contradict God’s, but much of it has and does. Such things show the disrespect man has for God.

When a conflict arose between the law of God and the law of man, Daniel did not hesitate to follow God’s and ignore man’s (Dan. 6). Peter, John, and the other apostles also chose to follow God, not man. “We ought to obey God rather than men” (Acts 5:29). May this ever be our attitude.

Recently, the Massachusetts “Supreme Court” issued an edict that the state legislature must figure out a way to legalize homosexual marriages. This has been the trend in our nation for many years. First, homosexuals wanted tolerance. Then they wanted to understand. Now they want legal sanction.

We need to understand that making something legal does not make it right. Homosexuality, gambling, alcohol, and abortion are sins (1 Cor. 6:910; Col. 3:5; Rev. 21:8). Any legal status granted to them does not change this fact. “Indeed, let God be true but every man a liar” (Rom. 3:4).

The question we have in reference to homosexual marriages is this: Will ministers be legally obligated to perform them? In other words, since the trend is against discrimination toward this deviant behavior, will the refusal to marry John and Jack, or Joan and Jill, be deemed discrimination? Will such a refusal be classified as a hate crime? We are not a prophet, not the son of a prophet, but predict such will be attempted. Again, homosexuals not only want acceptance and tolerance but for you to approve and support them, on pain of paying a fine or possibly even prison.

It is high time we wake from our sleep and let the world know, including those who supposedly represent us in government, that we will not tolerate this. “Cry aloud, spare not; Lift up your voice like a trumpet; Tell [the] people their transgressions…” (Isa. 58:1). Let us tear down “every high thing that exalts itself against the knowledge of God” (2 Cor. 10:35).