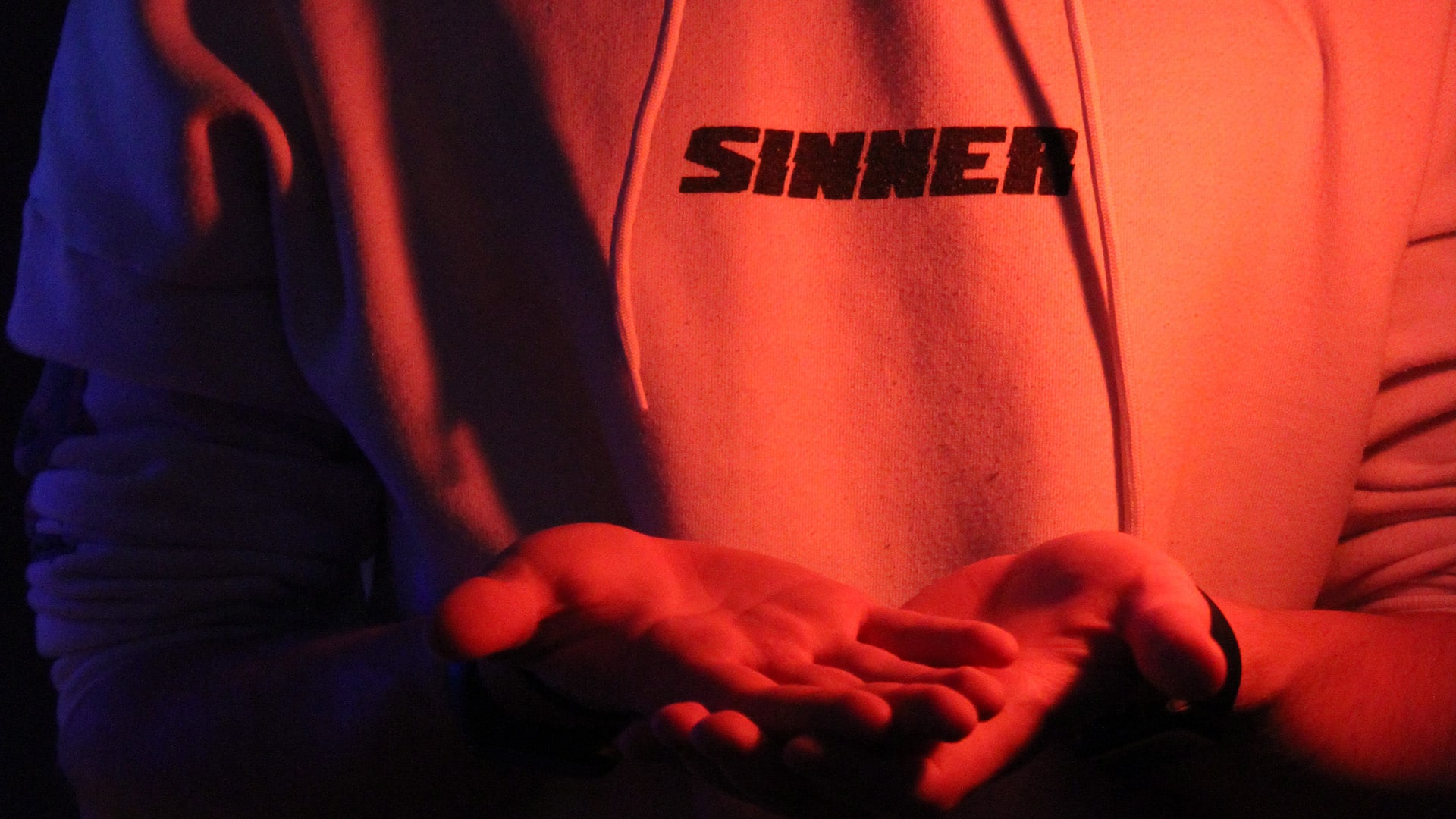 Can a Child of God Be Lost?

Can a child of God be lost? Many of our friends and neighbors would say no. This would be true of Baptists, Presbyterians, and all others who are committed to the doctrine of Calvinism.

John Calvin was a leader during the 16th century Reformation Movement which fought against many teachings of the Catholic Church. He taught a false doctrine which was called “the eternal perseverance of the saints.” This teaching is better known today as “once saved, always saved.” When Calvinists are confronted with New Testament teaching which plainly shows that a child of God can be lost, they dodge the truth by saying, “Such a person was never truly saved in the first place.” That’s a convenient answer, but it’s hard to believe that everyone who falls away was never saved previously. After worshiping with them for years, who would believe such? With an open mind let’s take a look at a passage in Hebrews: “For it is impossible for those who were once enlightened, and have tasted the heavenly gift, and have become partakers of the Holy Spirit, and have tasted the good word of God and the powers of the age to come, if they fall away, to renew them again to repentance, since they crucify again for themselves the Son of God, and put Him to an open shame” (Hebrews 6:4-6).

The writer is not discussing the ordinary child of God who has “fallen from God’s grace,” but he is considering children of God who have fallen into such a horrible state that it is impossible to “renew them again unto repentance.” The Calvinist would respond, “Well, they were never really saved in the first place.” If this is what you believe, then please consider the following points:

In view of this Bible evidence, these people were “children of God.” Yet, the scripture says in their falling away it would be impossible to renew them to repentance, “seeing they crucify to themselves the Son of God afresh, and put him to an open shame” (v. 6). It wasn’t that God couldn’t save them, but they had become incapable of repentance which would lead God to save them. God grants His saints pardon on their repentance, but God does not give repentance (2 Timothy 2:25). Repenting is something we must do. The child of God can turn from God and go his own way and be lost. Reject Calvinism and accept the truth.