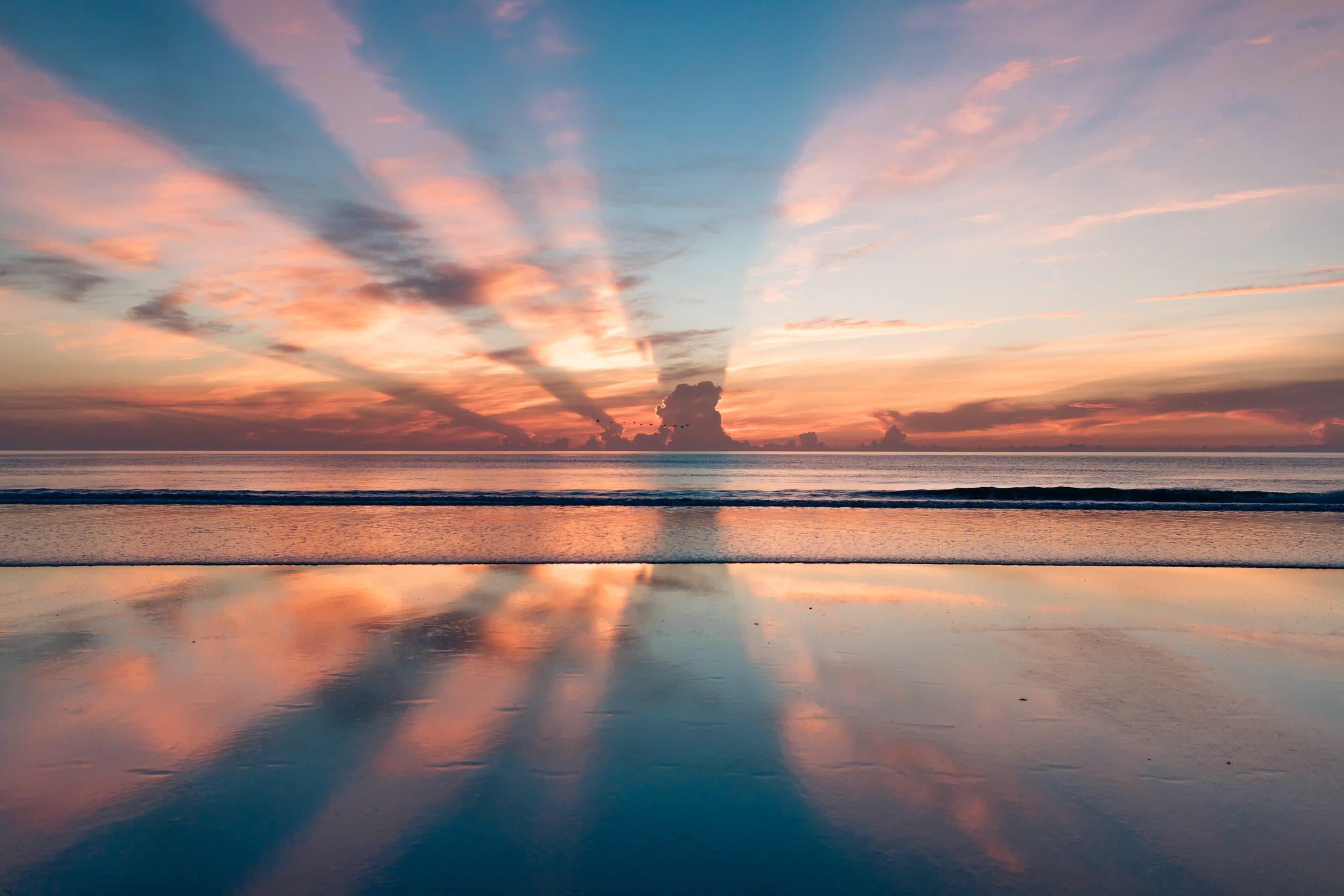 Can Creation and Evolution Coexist?

I grew up believing in the biblical account of creation: that God made the world and everything in it in six days (Genesis 1-2). When I was a junior in high school, I took a class that challenges the faith of many young people — Advanced Biology. This class included my ﬁrst in-depth study of evolution. My teacher taught evolution as a fact. On the ﬁrst day of class he told us to leave our Bible and our faith at the door because, when we entered his classroom, we would be studying “scientiﬁc facts.”

I began his class with a determination to hold on to my belief in the biblical account of creation. I listened carefully to his lectures on evolution. He was a likable man and, being the eﬀective teacher that he was, his arguments began to make sense to me. I then made the mistake that many young people in similar situations make — I began to look for a way to make creation and evolution work together. I thought, “Couldn’t evolution have possibly been the method that God used to create all living things?”

I have since learned that my “brilliant” conclusion had already been in existence for many years. The blending together of creation and evolution is most commonly known as “Theistic Evolution.” Theistic Evolution makes for an attractive theory, but it must be rejected on the grounds of both the scientiﬁc method as well as a literal interpretation of the Scriptures.

Consider ﬁrst an appeal to science. Evolution is bad science. My biology teacher was only giving us one side of the story. For one, the theory of evolution is a mathematical impossibility. Second, it contradicts known scientiﬁc laws (the ﬁrst and second laws of thermodynamics, as well as the law of biogenesis). Third, population studies show that human life cannot have existed on earth as long as evolution demands. Fourth, where are the missing links between species that Darwin said were necessary to prove his theory? Looking back, it is strange that we never talked about these things while studying evolution.

Consider now an appeal to the Bible. Theistic Evolution is commonly supported by one of two theories: the Day-Age Theory and the Gap Theory. The Day-Age Theory suggests that the days of creation in Genesis 1-2 are actually ages that lasted for up to billions of years each. The Gap Theory suggests that the days of creation are all 24hour days, but that they are separated by vast periods of time. Both theories say that God followed the same pattern of creation set forth in Genesis. However, this cannot be true. For one, plant life was created on day three, but the sun was not created until day four. Everyone knows that plant life cannot exist without the sun. Plants could last one day without sunlight, but not millions of years. We also know that some plants require the creatures that were created on the ﬁfth and sixth days in order to be pollinated. Symbiotic relationships (essential for survival) are found all over the earth. How could these species have survived for millions of years, waiting for their animal neighbors to be created (or evolved)? It simply will not work.

There is no room or reason for a compromise between creation and evolution. Theistic Evolution must be rejected as false. It is bad science, and its proponents fail to “handle accurately the word of truth” (2 Timothy 2:15).

← Prev: Nuclear Destruction vs. Divine Destruction Next: A Blasphemous Abuse of Baptism →