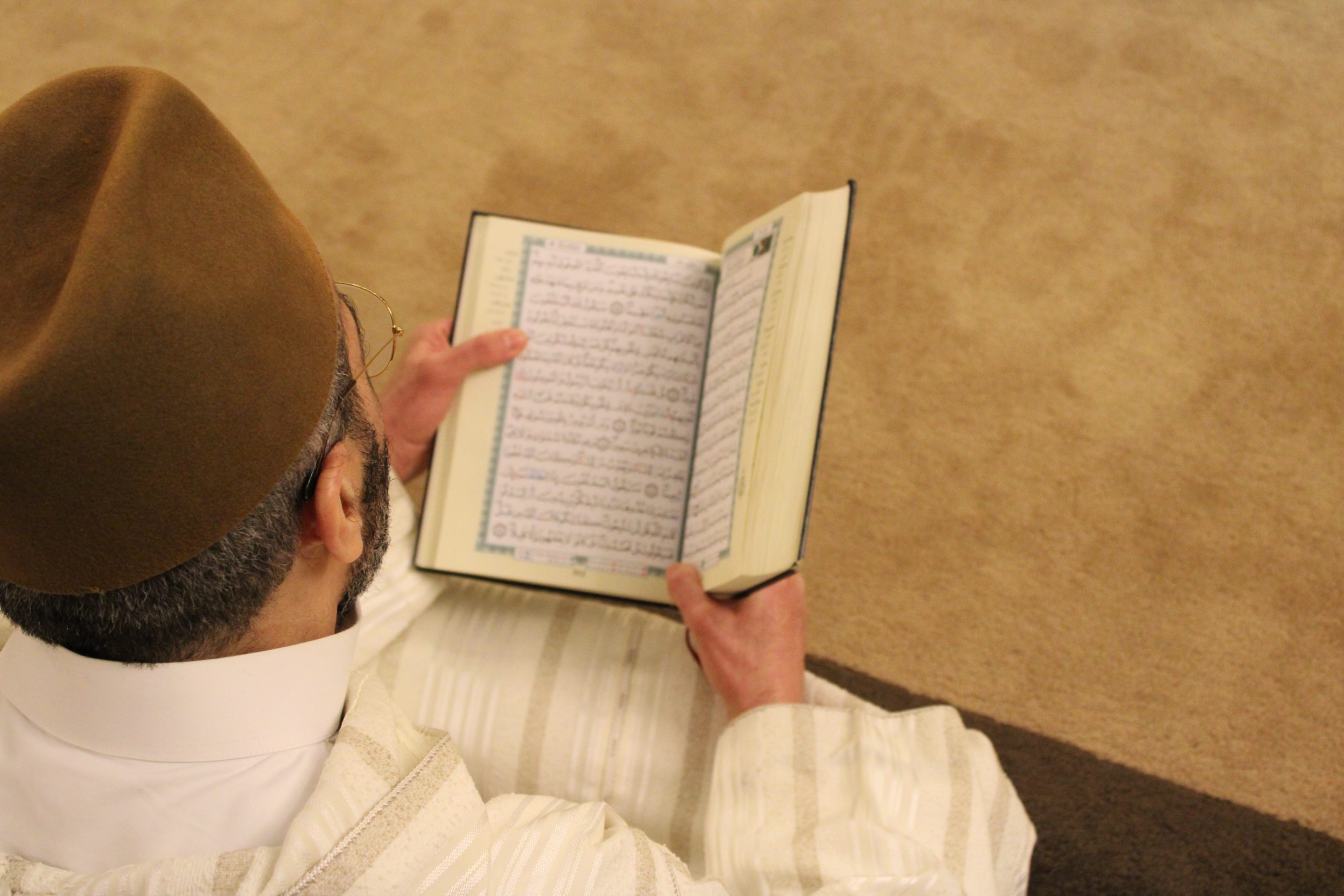 Can Muslims Be Saved?

Attention has been given to the religion of Islam, adherents of which are called Muslims. We have seen an attempt to put their faith in an even field with the religion of Christ. The Bible says it is not so!
Jesus is emphatic about belief in Him as the Son of God. He said, “I am the way, the truth, and the life. No one comes to the Father except through Me” (John 14:6). He also said, “Therefore I said to you that you will die in your sins; for if you do not believe that I am He, you will die in your sins” (John 8:24). Muslims do not believe this.

A Muslim can be saved, just like any other sinner, by hearing and obeying the gospel (Hebrews 5:9; Romans 6:16-17). He must believe in the Christ and confess Him (Romans 1:16; 10:9-13, 17). He must also repent of his sins, including his false religion, and be baptized for the remission of sins (Acts 2:38; Mark 16:16). Without adhering to these commands of God, a man is doomed, including devout Muslims.

Have you obeyed the gospel of Christ?

← Prev: Isn't It About Time? Next: Where Does Baptism Appear in God's Plan? →