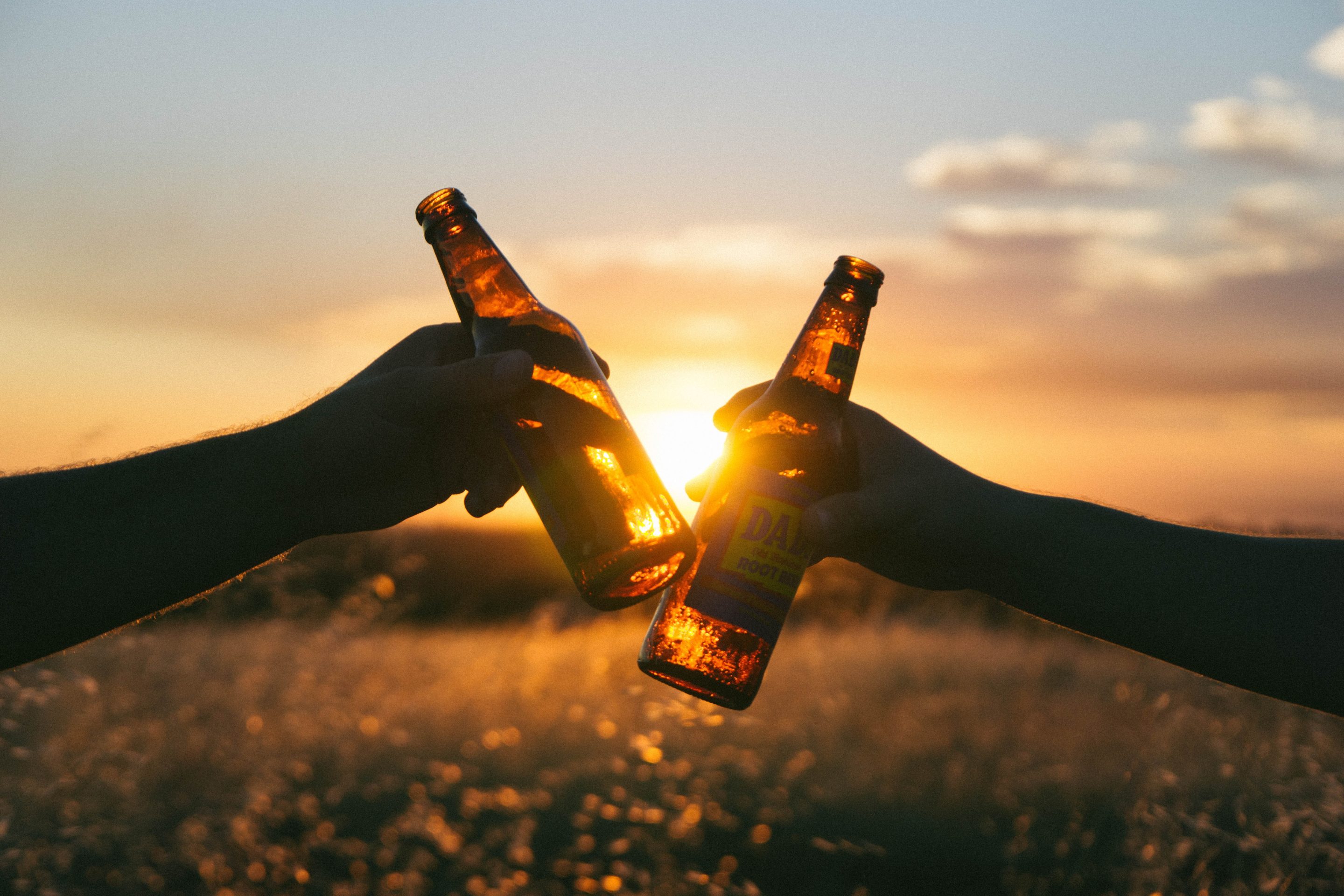 In the last post, we examined the definition of wine in the Bible and how the ancients preserved grape juice. We now want to turn our attention to the claim that Jesus made wine, therefore, we can drink socially, and the condemnation of social drinking in the New Testament.

The belief that the wine Christ provided in Cana was alcoholic rests on five major assumptions:

It was customary to bring out the freshest wine at the beginning of the feast. As the wine ran low, the older wine was brought out. In John 2:10, the master of the feast made the comment that Jesus had saved the good wine until now (near the end of the festivities). This “good wine” was the fresh, sweet must or unfermented wine. New wine is not intoxicating until some time after the process of fermentation has set in. Fermentation is a process of decay. There is not a hint that our Lord produced alcohol, which is a product of decay and death. He produced a living wine uncontaminated by fermentation.

It is against the principle of scriptural and moral analogy to suppose that Christ would exert His supernatural power to bring into existence an intoxicating wine which scripture condemns as “a mocker” and “a brawler” (Proverbs 20:1) and which the Holy Spirit has chosen as the symbol of divine wrath. Scriptural and moral consistency requires that “the good wine” produced by Christ was fresh, unfermented grape juice. In fact, the adjective used to describe the wine made by Christ is kalos, which means “that which is morally excellent or befitting.” The term is suggestive of the characterization of unintoxicating wine as moral (ethikos) wine.

Social Drinking in the New Testament

People who seek to justify social drinking because the Bible does not specifically condemn it are mistaken. Notice two examples:

In the New Testament, purity has always been a major aspect of a Christian’s life (1 Timothy 4:12; 5:22; 2 Timothy 2:22; Romans 12:1). Do you believe a loose attitude concerning social drinking would meet God’s requirements for purity? Furthermore, consider two statements in Jesus’ sermon on the mount. In Matthew 5:21-22, Jesus not only condemned murder but He went beyond the overt crime of killing and stated that anyone who has a malicious and wicked attitude is a murderer. Also, in Matthew 5:27-28, Jesus not only condemned adultery but He went to the heart of the problem and stated that someone commits adultery even if they look upon a woman and lust. Considering the way Jesus taught on these two subjects, how do you think He would feel about social drinking?

In Philippians 2:5, Paul said, “Let this mind be in you, which was also in Christ Jesus.” Specifically, Paul was writing about humility but the principle can apply to all phases of being a Christian. We should be diligent to have the same attitude Jesus did toward all subjects. The holidays are coming up and it is a common time for social drinking to take place. A very appropriate question is, “Could you see Jesus engaging in social or occasional drinking?” If we are going to have the attitude of Christ, then we have to ask ourselves these questions!

← Prev: Can We Drink Socially? #1 Next: What Preachers Believe →