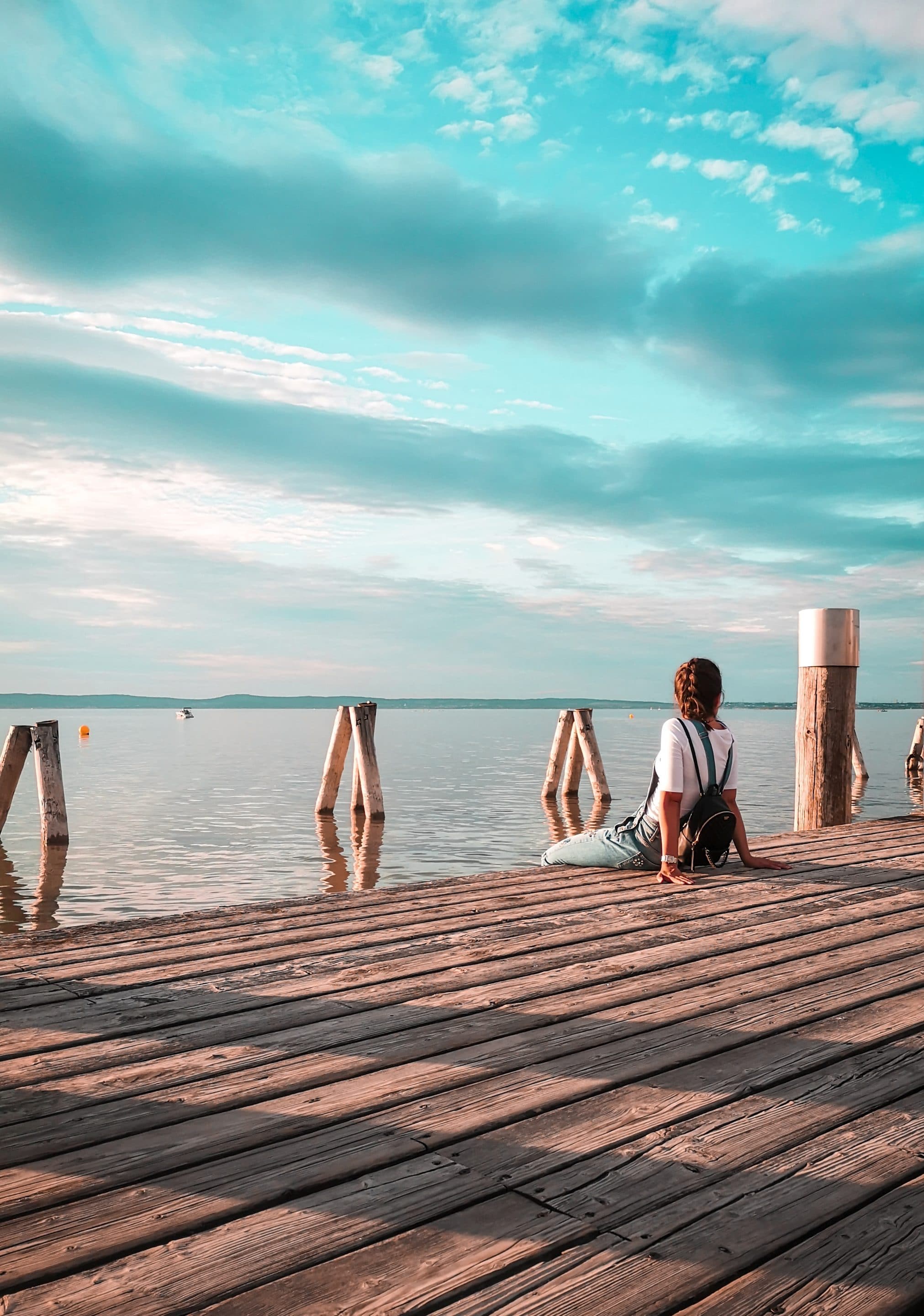 Can You See God?

Hebrews 11:1 says, “Now faith is the substance of things hoped for, the evidence of things not seen.” The third verse adds, “Through faith, we understand that the worlds were framed by the word of God so that things which are seen were not made of things which do appear.” The portrait of the Creator that emerges from mankind’s scientiﬁc data is uncannily consistent with the description of the God whose identity is spelled out in the pages of the Bible. Psalm 19:1-3 says, “The heavens declare the glory of God; and the ﬁrmament sheweth his handiwork. Day unto day uttereth speech, and night unto night sheweth knowledge. There is no speech nor language, where their voice is not heard.” In the New Testament, Romans 1:20 declares, “For the invisible things of him from the creation of the world are clearly seen, being understood by the things that are made, even His eternal power and Godhead; so that they are without excuse.” When someone willfully disregards the information that so eloquently demonstrates intelligence and purpose, they are like the one spoken of in Psalm 14:1: “The fool hath said in his heart, There is no God.” Putting your trust in the God of the Bible is nothing less than the most rational and natural decision you could make, do not let anyone talk you out of your faith.

← Prev: “The Lord Will Roar From Zion” Next: Must Adulterers Separate? →