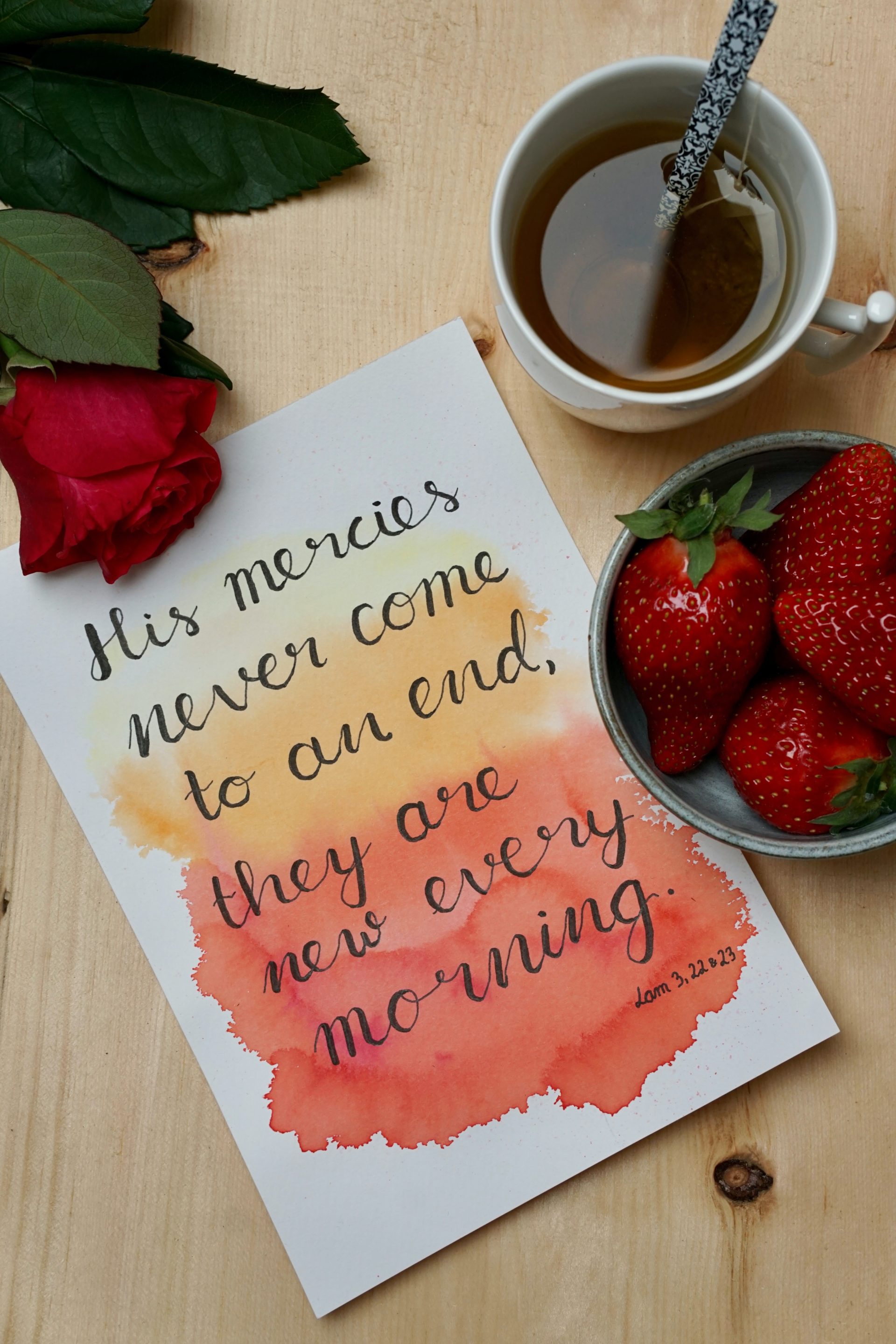 While many evolutionists say that a loving God is inconsistent with our cruel world, they overlook an important question. How does evolution explain mercy and caring?

If evolution is true, the driving force of nature is the “survival of the fittest.” Any attempt to rescue these “less competitive” people would be working against the fundamental force of nature. But the existence of doctors, hospitals, and charitable organizations is contrary to these postulated evolutionary forces. The evolutionist has no basis for moral judgments.

If a man is just the result of millions of years of evolution, our behavior is based on random chemical reactions. There is no ultimate moral code. All morality is relative. So if a person needs money, why is it wrong to rob someone? According to evolution, the stronger person should succeed. Might make right. So, in the evolutionary view, such violence is a natural, and necessary, part of the world.

Those who have a worldview based on the Bible have a consistent basis for acts of kindness, charity, or caring. We are commanded in scripture to love our neighbors as ourselves (Matthew 22:37), to perform acts of mercy (Luke 10:25-37), and to care for the widows and orphans (James 1:27). If we take evolution to its logical conclusion, we would conclude that these widows and orphans should die because they are a drain on the resources of nature. Only those who believe in the Bible ultimately offer the world a basis to make moral judgments.

Our God is a holy God (1 Peter 1:16) and He is the basis for truth and moral standards. These standards are beautiful, but those who reject the Bible have no basis for morality.

← Prev: Is Hell Real? Next: Natural Disasters and the Second Coming →