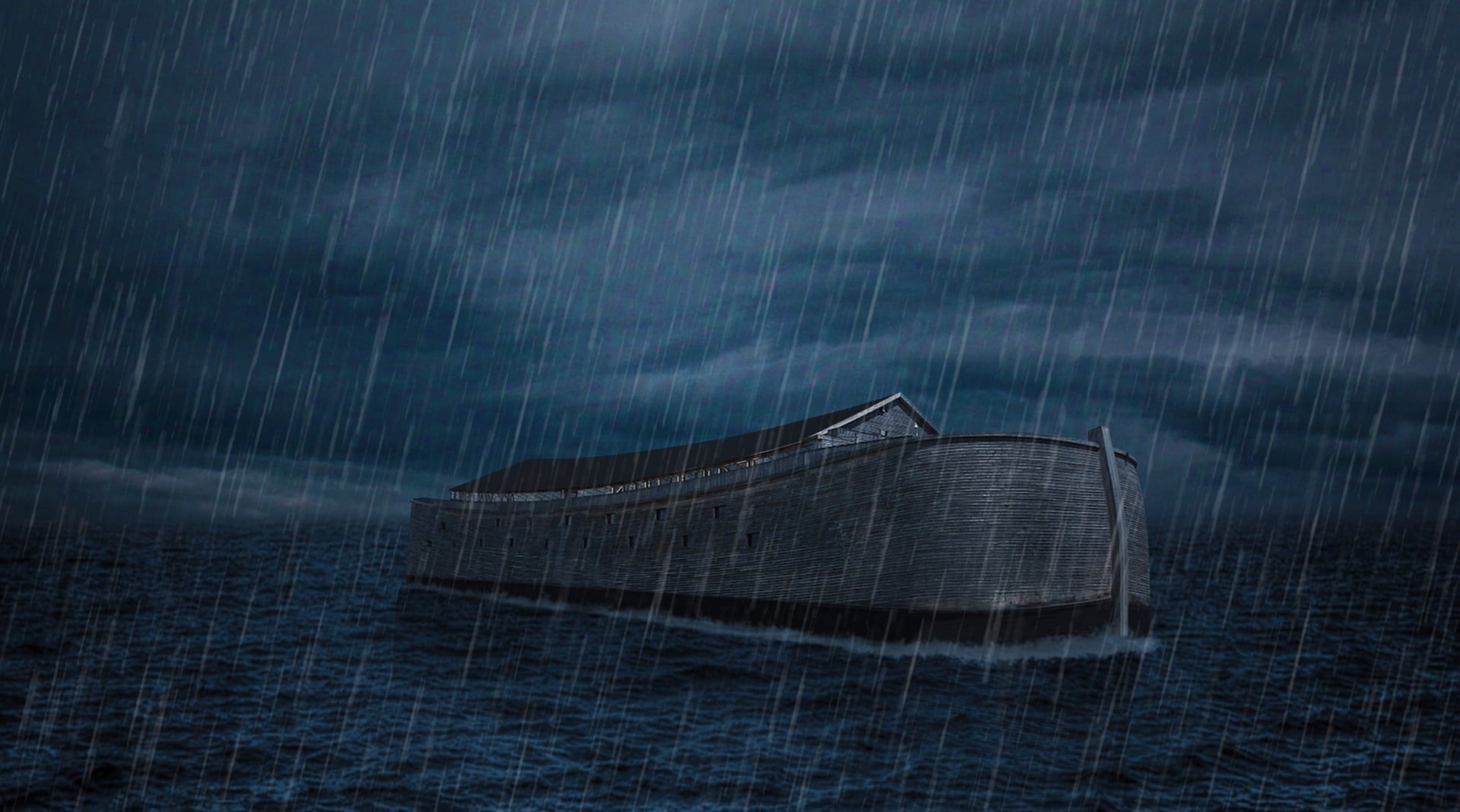 Cedar Paneling in the Ark

It is claimed that instrumental music facilitates singing the same as a pitch pipe, songbooks, or song leader. Instruments are supposed to “facilitate” singing by keeping the people in tune and on time. Therefore, instruments are expedient just like a songbook or pitch pipe. This reasoning is flawed.
Instrumental music changes the command of musical worship, just as the ox cart changed God’s command to move the ark of the covenant (2 Sam. 6:1-7). The ox cart “facilitated” moving the ark, but it contradicted God’s command that said the priests were to carry it on poles (Ex. 25:10-15). Thus, the ox cart was unlawful, sinful. Instruments may “aid” singing from our perspective. However, our perception or opinion is irrelevant (cp. Isa. 55:8-9). What matters is what God said. He said to “speak,” “teach,” and “admonish” in “singing” (Eph. 5:19; Col. 3:16). An instrument adds to and alters God’s commandment.

The ox cart did “replace” the poles in a sense. But, whether it replaced the poles are was simply added to the poles, it was unauthorized by God. Would it have been okay for the priests to insert the poles through the rings, hold the poles as they walked, but support the weight of the ark with a cart? No.

Furthermore, read Genesis 6:14-22, and ask what if Noah decided to add pontoons to the ark to make it more stable — to “facilitate” smooth sailing? What if he wanted to add another window for better vision? If he did these things, the ark would have sunk like a rock.

Let’s draw a parallel between singing and Noah’s ark. In building his ark, Noah was commanded to use gopherwood and could use hammers, nails and cedar saw horses get the job done. Could he also have added cedar paneling to the walls of his living quarters? No. True, Noah would not have taken anything from what God commanded. Rather, he would have added to it. In worshipping God musically, we are commanded to sing. In fulfilling this command, we may use songbooks and pitch pipes, like Noah used a hammer or cedar saw horses. If we use instruments of music to accompany our singing, we may not take from God’s command, but we do add to it. It is like Noah putting cedar on the walls of the ark. It is presumptuous. It is sinful.

← Prev: The Reconciliation of the Lord Next: The Days of Joshua 6 →