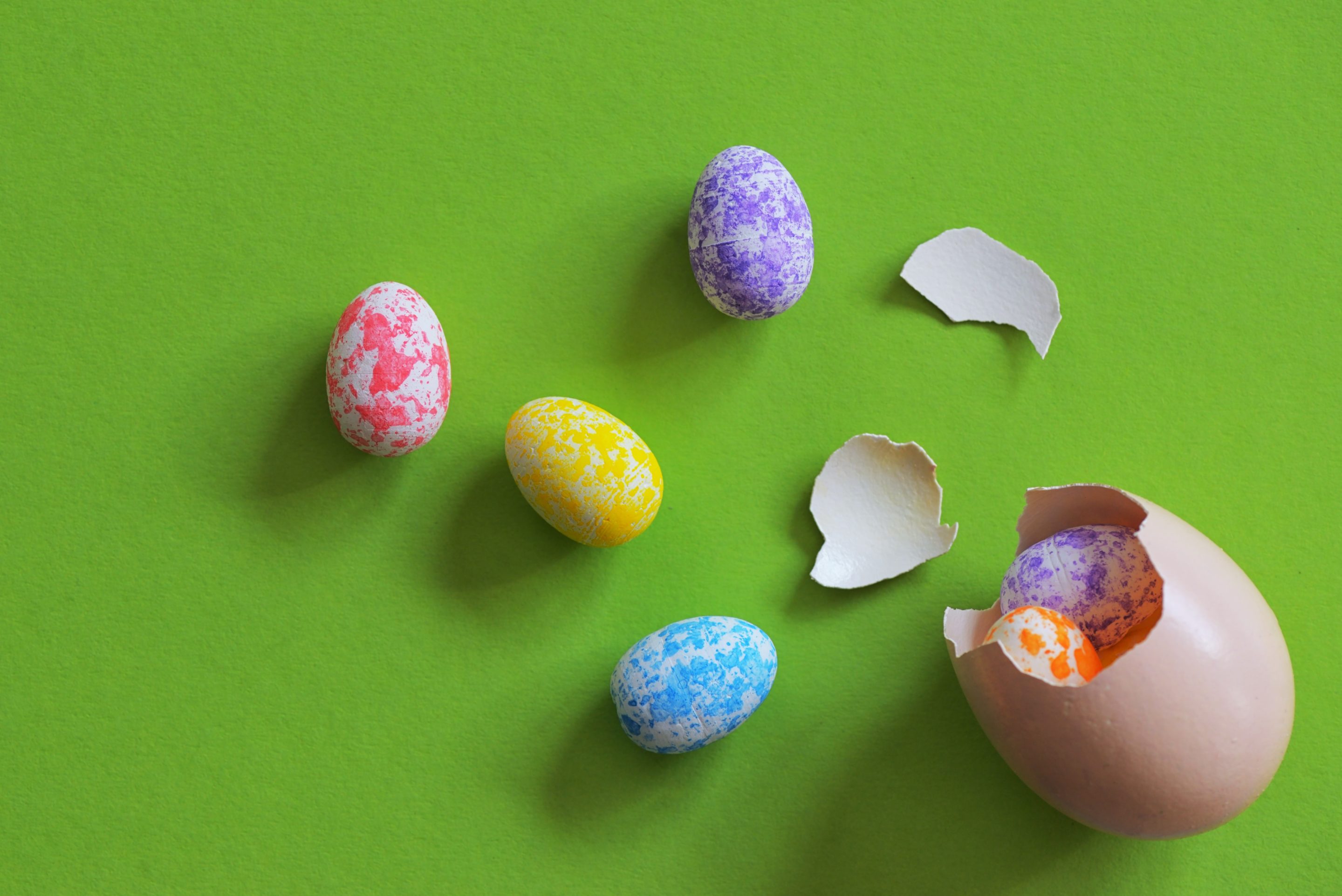 Easter is a rather popular day among religious and half-religious folks. They elevate it above other Sundays in the year, believing it is a unique “holy day.” It is a special time in the year to remember the resurrection of Christ. There are plays and pageants, egg hunts and parties for one and all. With the half-religious, it is one of two times they go to church (Xmas being the other). There is only one problem: THERE IS NO AUTHORITY IN THE NEW TESTAMENT!

Contrary to the doctrines and practices of men, the Bible teaches that the resurrection of Christ is to be observed each and every week. The Lord commanded His memorial feast, commonly called the Lord’s Supper, to be kept by His disciples (Matt. 26:26-28; cf. 1 Cor. 11:23-26). The book of Acts mentions the fact that it was a part of the worship of the church (Acts 2:42). Too, the Lord’s Supper was observed on a weekly basis (Acts 20:7). Therefore, if we are going to be followers of the Lord, we will keep the feast on a weekly basis.

Some will protest, “But Easter is in the Bible!” Though the King James Version is an excellent rendering of the New Testament, the translation of the Greek word Pascha as “Easter,” in Acts 12:4, can be misleading. Agrippa was waiting for the Jewish Passover Feast to occur, and the translators used the modern term Easter in an effort to signify the time of the year corresponding to the Passover. There was no Easter observance in the first century. The true definition of Pascha is “Passover.”

Further, Easter originated in paganism. “The word Easter is of Saxon origin, Eastra, the goddess of spring, in whose honor sacrifices were offered about Passover time each year” (Unger’s Bible Dictionary, p. 283). It is surprising to see men who profess to follow Christ taking a pagan holiday and grafting it into Christianity. This is clearly extra-biblical, beyond the written word. God repeatedly warns His children not to add to, nor diminish from, His word (Deut. 4:2; 1 Cor. 4:6; 2 Jn. 9; Rev. 22:18,19). When we step outside of God’s revealed will, we subject ourselves to fatal human reasoning (Prov. 14:12).