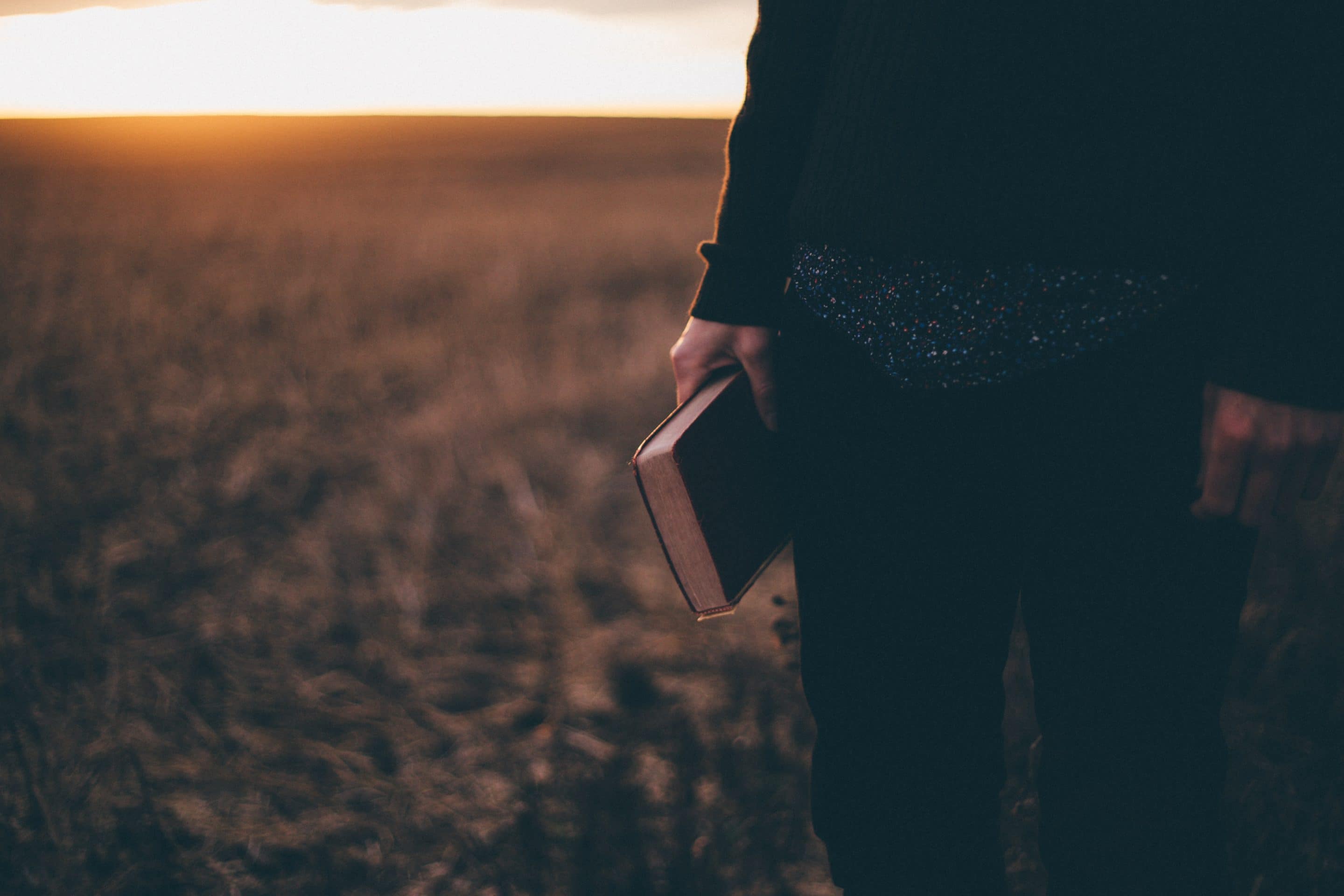 Lots of people may call a decent, upright person “a good, Christian man (or woman)”. America is often called “a Christian nation”. We buy our Bibles at “Christian bookstores”, and many men and women attended a “Christian school”. The word “Christian” is used as an adjective in all the above examples. However, the word is never used that way in Scripture. It’s only found three times and always used in the noun form and always refers to a follower of Christ (Acts 11:26; 26:28; 1 Peter 4:16).

To use the word “Christian” in any other way than to refer to a person who has submitted obedience to the gospel of Christ, and dedicated themselves to His service, is to water down the word’s meaning and diminish its uniqueness and singularity. Unfortunately, the denominational world has contributed to the abuse of this word by every religious organization wanting to identify with Christ, even though they conflict in teaching and practice. Thus, to claim to be a Christian, yet be affiliated with a group that doesn’t have fellowship with another group, sends the wrong signal.

To be a Christian is to be identifiable. This isn’t just a name, it’s the core of a person, including the source of the authority for all that they do, and it defines their speech and actions, that is, words and deeds (Colossians 3:17; 4:6), their attitude or mindset (Philippians 2:1-16; 4:8), and placing Christ at the center of every human relationship — whether they be a husband, wife, father, mother, son, daughter, neighbor, employee, employer, citizen, taxpayer, neighbor, friend, or enemy. You should be able to identify a Christian by spending time with them and they shouldn’t be ashamed that you recognize them as such (1 Peter 3:15).

← Prev: "Pricked in Their Hearts" Next: The Wrong Medicine →