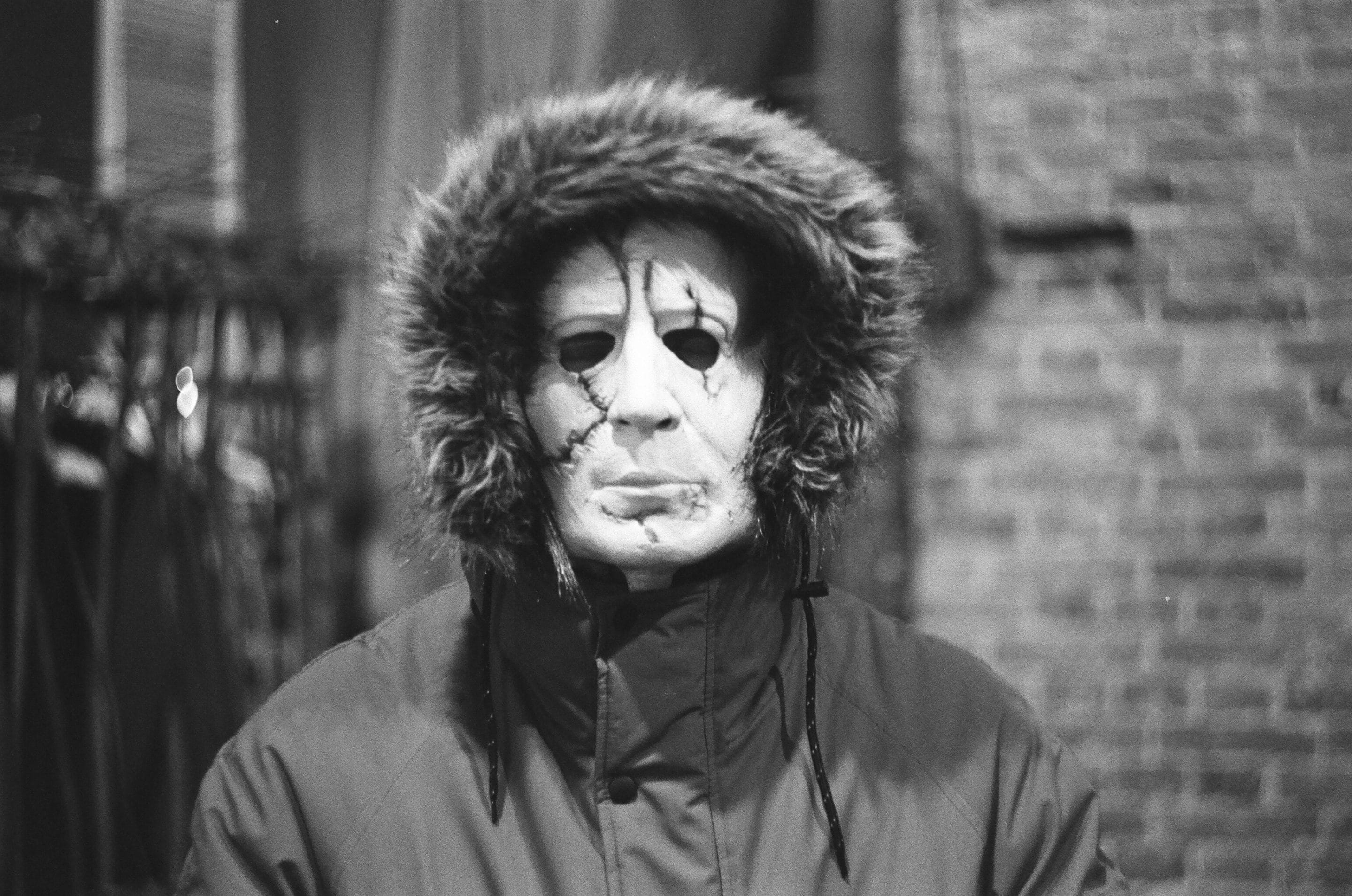 Generation Z was born between 1999 and 2015, and they are the ﬁrst truly “post-Christian” generation. More than any other generation before them, Generation Z does not assert a religious identity. They might be drawn to spirituality, but with a vastly diﬀerent starting point from previous generations, many of whom received a basic education on the Bible — and it shows.

One of the signiﬁcant reasons they give as to why they are skeptical of the gospel is hypocrisy. We have to sadly admit that on occasion our own actions have the potential to drive others toward unbelief. Try as we might, we still sin, sometimes appallingly. There always have been stories of graphic hypocrisy and sordid misconduct on the part of Christians (cp. Acts 5:1-11).

Such hypocrisy and misconduct are hard pills to swallow — even for fellow Christians. Yet put yourself in the place of the person who already is struggling with doubts, not only about the system of belief but about God as well. From their vantage point, when the system “fails” (i.e. when its adherents are unable to conform to it successfully in their own lives), what, then, shall be said about the God behind the system (Proverbs 25:19)? This also provides ammunition for those who are searching for what they consider to be legitimate reasons not to believe in God (1 Timothy 5:14).

While we acknowledge the devastating eﬀect that can result from the hypocrisy of believers, and while we make no attempt to justify or excuse such conduct, at the same time we have to recognize the fact that it is unfair to blame God for the blunders of humanity.

Rejecting God because of hypocrisy in the lives of some of His followers can become a two-edged sword. It is contradictory for an unbeliever to attempt to justify his unbelief by pointing out the hypocrisy in someone else. By suggesting that a believer is a hypocrite, the unbeliever implies that there is a system of belief that, when properly adhered to, would legitimize the conduct of the believer. Where does that leave the unbeliever?

← Prev: The Council of Nicaea Next: Instruments in Worship →