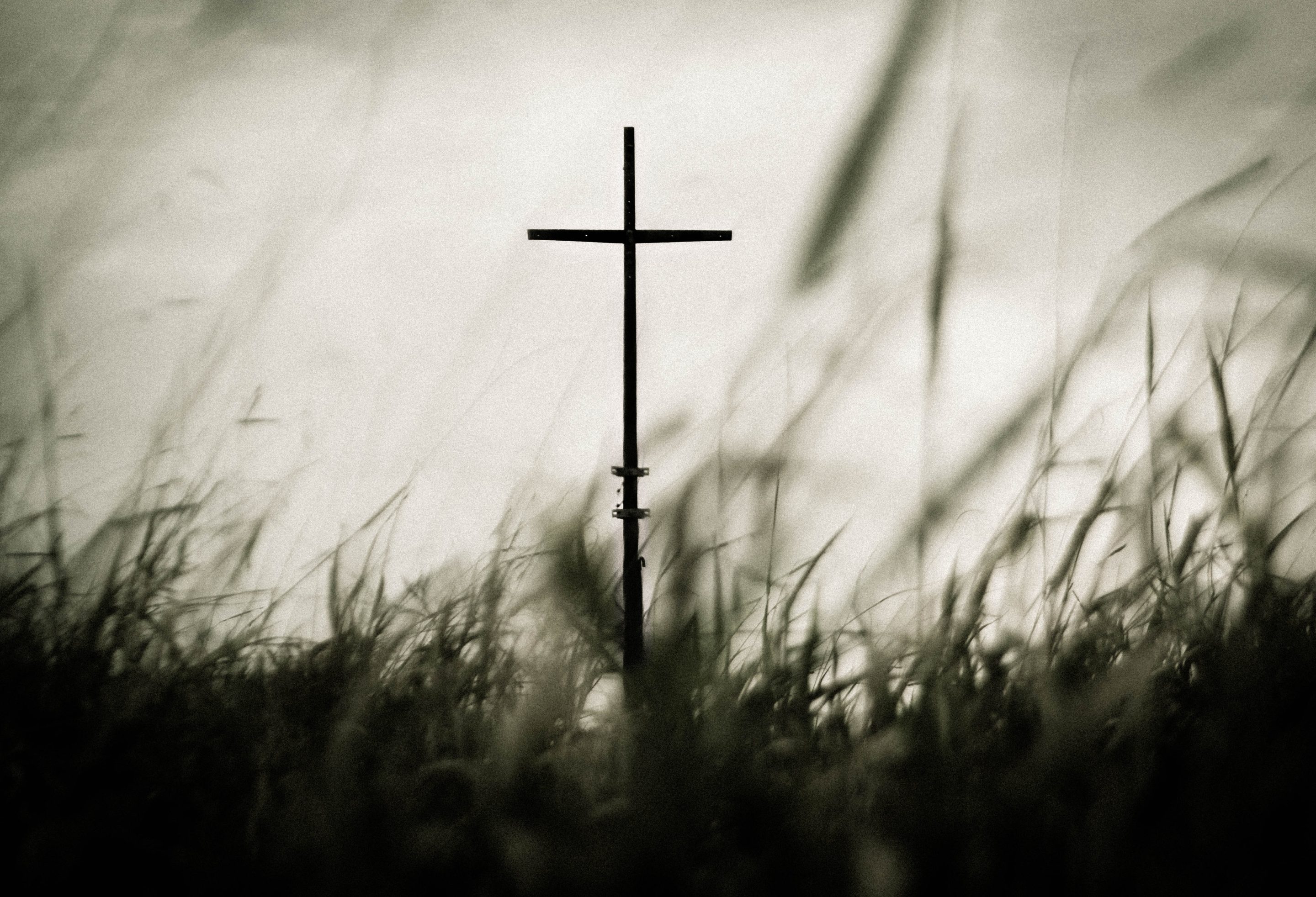 Through out the book of Hebrews, the author compares Jesus to many different aspects of the old law in an effort to convince the Hebrew brethren of that time period to give up the old law and give themselves over to the new law. The writer begins by speaking of how the old law was given to their fathers by prophets and angels, but now is “spoken unto us by his Son” (Hebrews 1:2). The author tells us that because he has “by himself purged our sins, sat down on the right hand of the Majesty on high; Being made so much better than the angels, as he hath by inheritance obtained a more excellent name than they” (Hebrews 1:3-4).

Because Christ is the son of God and because He was willing to come down to earth and suffer on the cross so that we might have forgiveness of our sins, he has obtained a more excellent name than any of the angels in heaven. None of the angels were the son of God, but instead they were commanded to worship His Son which he has sat by His right hand in heaven (Hebrews 1:5-12). To none of the angels did the Father say, “Sit on my right hand, until I make thine enemies thy footstool” (Heb 1:13). The angels were only ministers of God’s will, and Christ was the Son, the Anointed One, chosen by God to suffer for our sins.

Because of this, we all must, “give the more earnest heed to the things which we have heard, lest at any time we should let them slip. For if the word spoken by angels was stedfast, and every transgression and disobedience received a just recompense of reward; How shall we escape, if we neglect so great salvation” (Hebrews 2:1-3). Christ brought us the new covenant and did away with the old covenant. By showing Christ’s superiority over angels, the author shows us the new law’s superiority over the old law.