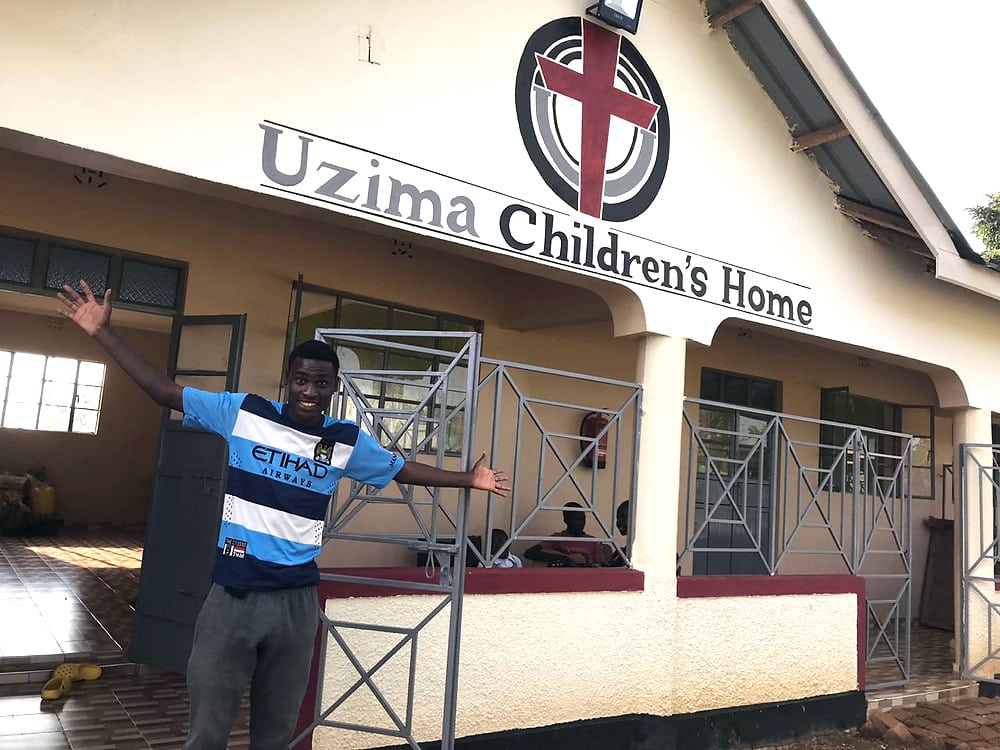 The issue of church-funded orphans’ homes has been disastrous to the Lord’s church. This issue divided churches during the 1950s and still needs to be addressed today. Many times Christians do not know the issues that the church has overcome in the past. If we do not address this issue now, a time of division could arise in the future over this and other issues regarding authority.

As we begin, let us first look at authority. There are two kinds of authority; general and specific. An example of general authority can be found in Mark 16:15. Here, the apostles were commissioned to “Go into all the world and preach the gospel to every creature.” The command to “go” falls within this realm of authority. That is to say that they could decide how they were to go. They could have chosen to go by foot, by animal or by ship. Because the command to “go” is general, they were at liberty to choose their mode of travel. On the other hand, specific authority does not allow for personal choice or liberty. An example of specific authority can be found in Genesis 6 where Noah is given very specific instructions for preparing the ark. Here we see that Noah was to make the ark out of a specific kind of wood; gopher wood. By specifying gopher wood, God excluded the use of any other kind of wood. God did not have to list all of the other types of wood that Noah was not to use in order for Noah to understand that gopher wood was the only kind authorized. Let’s examine the distinction between these two types of authority. Had God said in Genesis 6 that Noah was to build the ark out of wood, then it would have been at Noah’s discretion to chose the kind of wood he would to use. This would have been a general command. However, because God did specify gopher wood, this command becomes very specific. This clearly shows that there are two realms of authority; general and specific.

Authority is tied directly to the issue of church funded orphans’ homes. The question is often asked, “Is the church authorized to build and maintain a separate benevolent organization for the care of orphans?” I want to draw your attention to the word authorized. In this context it is asking, “Does it fall within the realm of biblical authority for the church to setup and maintain these types of organizations?” Has God in His word stated that these types of institutions may be setup for the care of those needy orphans? This is the issue at hand.

As we begin, let’s first establish that there is a pattern of benevolence within the New Testament. When looking in the New Testament, every example we have regarding benevolence using church funds is always given to saints or brethren (Acts 2:44-45, 4:32-35, 11:28-30; Romans 15:26-27; 1 Corinthians 16:1-2; 2 Corinthians 8-9; 1 Timothy 5:16). Acts 2:44 states, “Now all who believed were together and had all things in common, sold their possessions and goods and divided them among all, as anyone had need.” The phrase, “all who believed,” reveals the recipients of the church’s benevolence. Likewise, the phrases, “had all things in common,” and “divided them among them all as anyone had need,” provide an example of how they cared for the needy saints among their number.

A similar example is in Acts 4:32-35, where Barnabas is mentioned for the first time as one who sold land and laid the money at the apostles’ feet. Vs. 32 reads, “Now the multitudes of those who believed were of one heart and one soul; neither did anyone say that any of the things he possessed was his own, but they had all things in common.” Vss. 34-35 say, “Nor was there anyone among them who lacked; for all who were possessors of lands or houses sold them, and brought the proceeds of the things that were sold and laid them at the apostles’ feet; and they distributed to each as anyone had need.” In these verses, as in the passage in Acts 2, we can determine that the members of the congregation gave of their possessions in order to meet the needs of their fellow brethren.

It is clear from these two examples in Acts that the New Testament church followed a pattern for benevolence. That pattern consisted of members of a local congregation contributing to a common fund. That fund was then to be used to alleviate the needs of their fellow brethren. Next time we will continue with our discussion by taking a closer look at this pattern of benevolence and considering the effect this pattern will have on the topic of church-funded orphans’ homes.