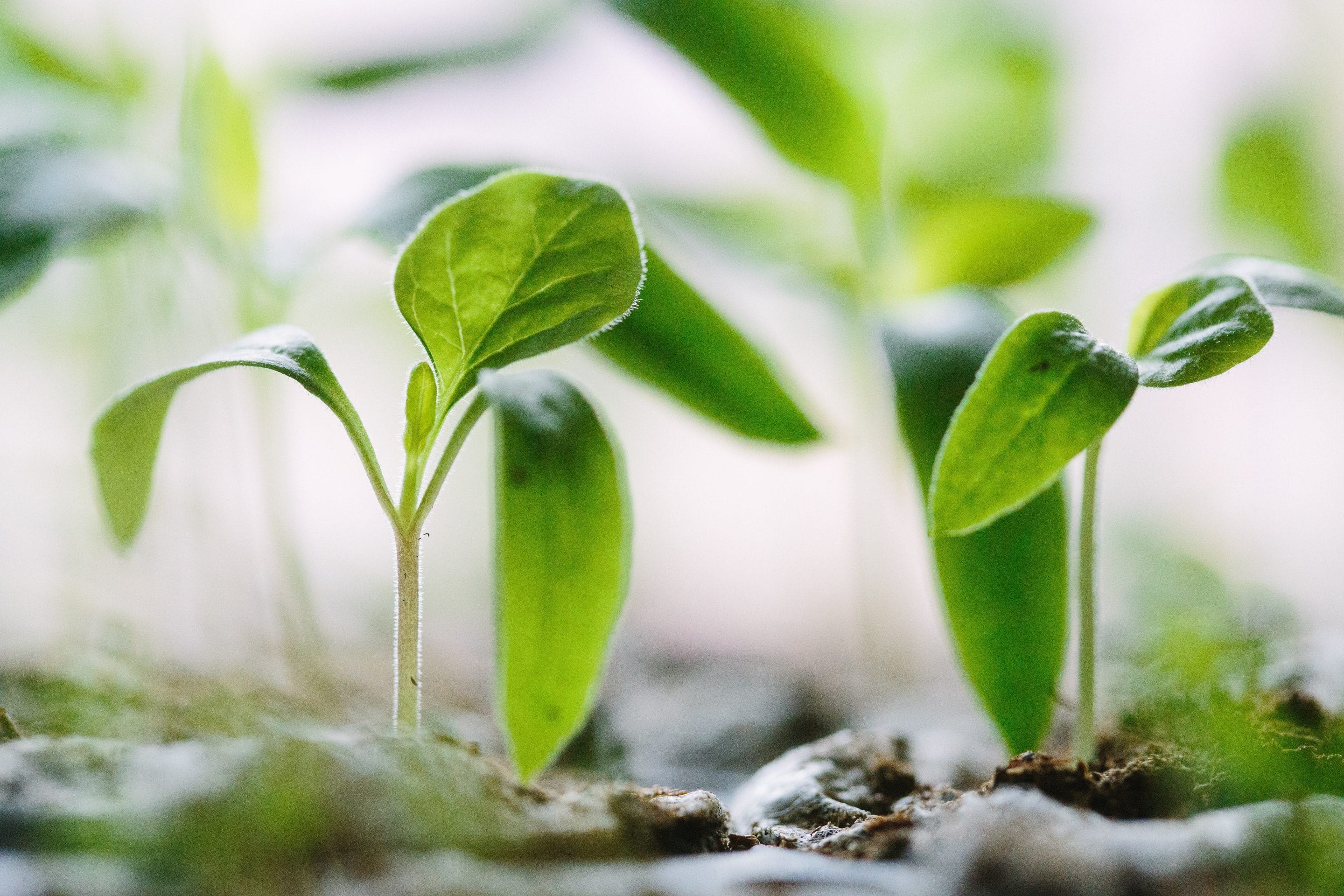 Jesus did not seem to be faring very well. Failing to cater to the whims and wishes of the carnal crowd, His audience in John 6 had dropped from several thousand to a handful in one day. Instead of holding a seeker-driven service, He had been insensitive and driven the seekers away in droves. While the people had expressed felt needs, for bread and an earthly king to fight their battles, Jesus had talked of spiritual bread and a different kind of kingdom. By the end of the day, His numbers and popularity had plummeted. Yet He seemed to be unshaken. He still had His 12 disciples. They followed Him, recognizing He was the Christ and that He had the words of eternal life (John 6:68).

Down the road, Jesus met a well-dressed man carrying a briefcase stuffed with market survey charts. I am a church growth expert, and I can help you, he said. Your approach is not user-friendly at all. If you really want to influence this generation for God, you have to build up those numbers, and to do that you have to cut some corners. I have some plans here that your target audience will really like. He began to list the self-centered, sin-sparing approach that embraced any lifestyle and eliminated all church discipline. Calmly Jesus responded, “No man can come to me, except the Father which hath sent me draw him: and I will raise him up at the last day” (John 6:44).

As soon as this expert was gone, Jesus met another one a bearded man in slick sunglasses, calling himself “The Promoter.” Lord, these hymns you sing they are too old for our Hebrew boomer generation. They cannot relate to that tedious, traditional stuff. Our surveys show they really dig Jerusalem grunge and Sidonian rap. I can have some of these bands do a gig at your rallies, and you will have your crowds back in no time. Jesus refused his offer.

When “The Promoter” left, a professor from Bethsaida Bible Institute showed up and immediately admonished Jesus to quit preaching such a harsh, negative message and to stop bashing the Pharisees. The Pharisees are our natural allies in the culture war. We need them in our battle against abortion, pornography, and those indecent Roman gladiator shows. We have got to be more ecumenical. Besides, the Pharisees are zealous. They will encompass land and sea to make one convert. You should have heard Rabbi Hillel preach on self-esteem at the Hippodrome — 8,000 men came forward!

To all such short-cuts and carnal offers, Jesus said, “Get thee behind me, Satan: thou art an offence unto me: for thou savourest not the things that be of God, but those that be of men” (Matthew 16:23). Then He went to the cross, provided atonement for sinners, and laid a foundation with that handful of followers who turned the world upside down, relying only upon the foolishness of preaching and the inspired power of the Holy Spirit’s word.

← Prev: Worthy to Open the Seals Next: Three Stages of a Congregation →