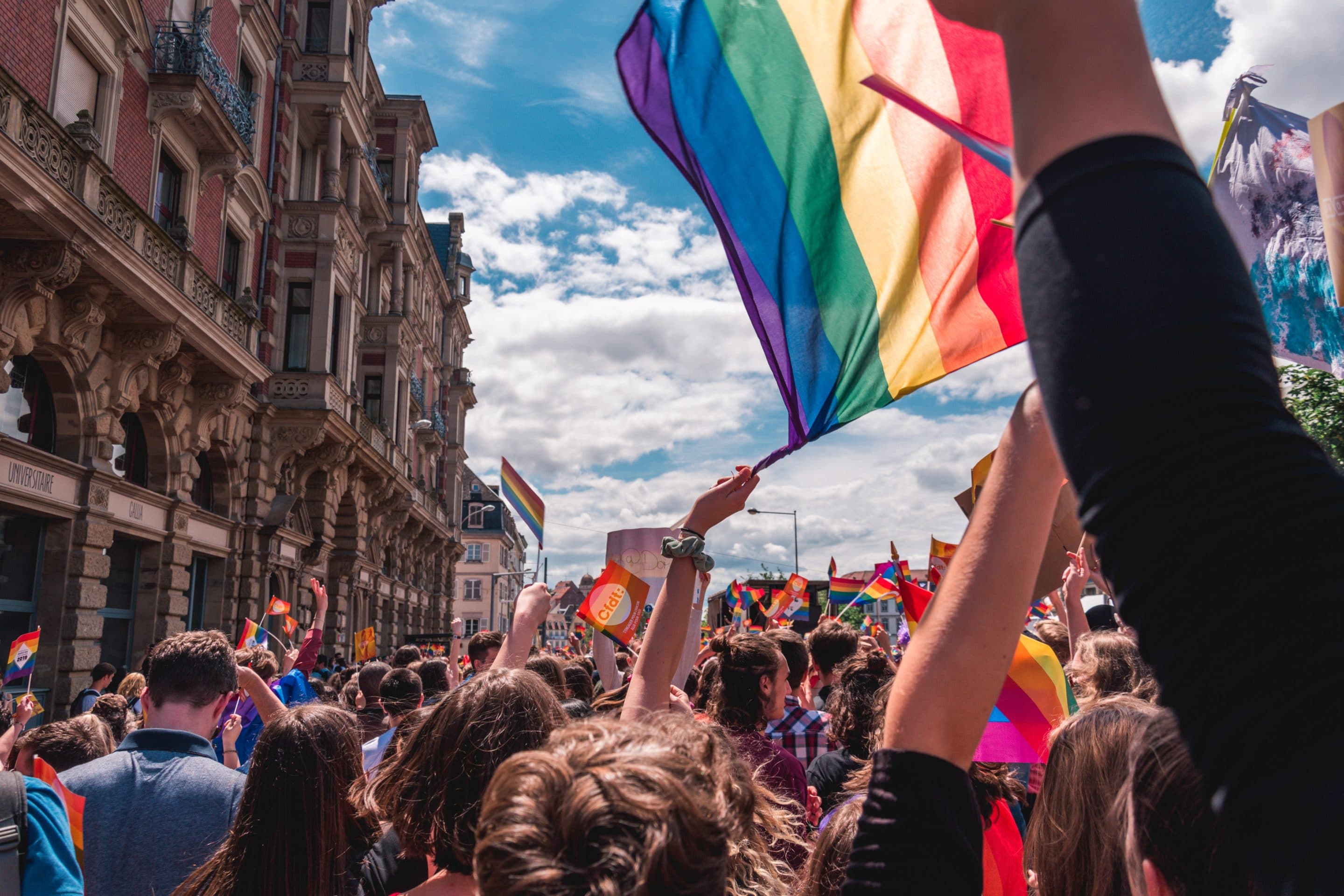 St. John’s Anglican Church in Niagara Falls, Ontario stirred quite a debate when it placed this controversial text on its outdoor sign: “Jesus had two dads and he turned out just fine!”

There is sufficient evidence in the New Testament demonstrating that as time passes, evil will get worse (2 Thessalonians 2:3-12; 1 Timothy 4:1-3; 2 Timothy 3:13; 4:3-4). This is even, unfortunately, the case among people who consider themselves “Christians” and “religious.” The political climate in our country has changed their beliefs, but it will not change the Bible. Marriage has been an institution for man and woman from the beginning (Genesis 1:27-28; 2:23-24). This order for human sexuality received the endorsement of both Jesus (Matthew 19:4-6; Mark 10:6-9) and Paul (Ephesians 5:31).

Homosexual behavior is implicitly sinful because it violates God’s plan for heterosexual monogamy. The first mention of homosexuality clearly shows it is a sin. The transgression of Sodom and Gomorrah, and the severity of the judgment, indicates the seriousness of the sin (Genesis 19:1-11, 24; cf. 2 Peter 2:6-7; Jude 7). Furthermore, homosexuality is described as “uncleanness,” “dishonor,” “vile affections,” “against nature,” and “error” (Romans 1:24-27). In 1 Timothy 1:8-11, Paul included homosexuals among “sinners” and “the ungodly.”

Any religious organization that has the pretense of pleasing God should worry about being biblically correct rather than politically correct (Acts 5:29).