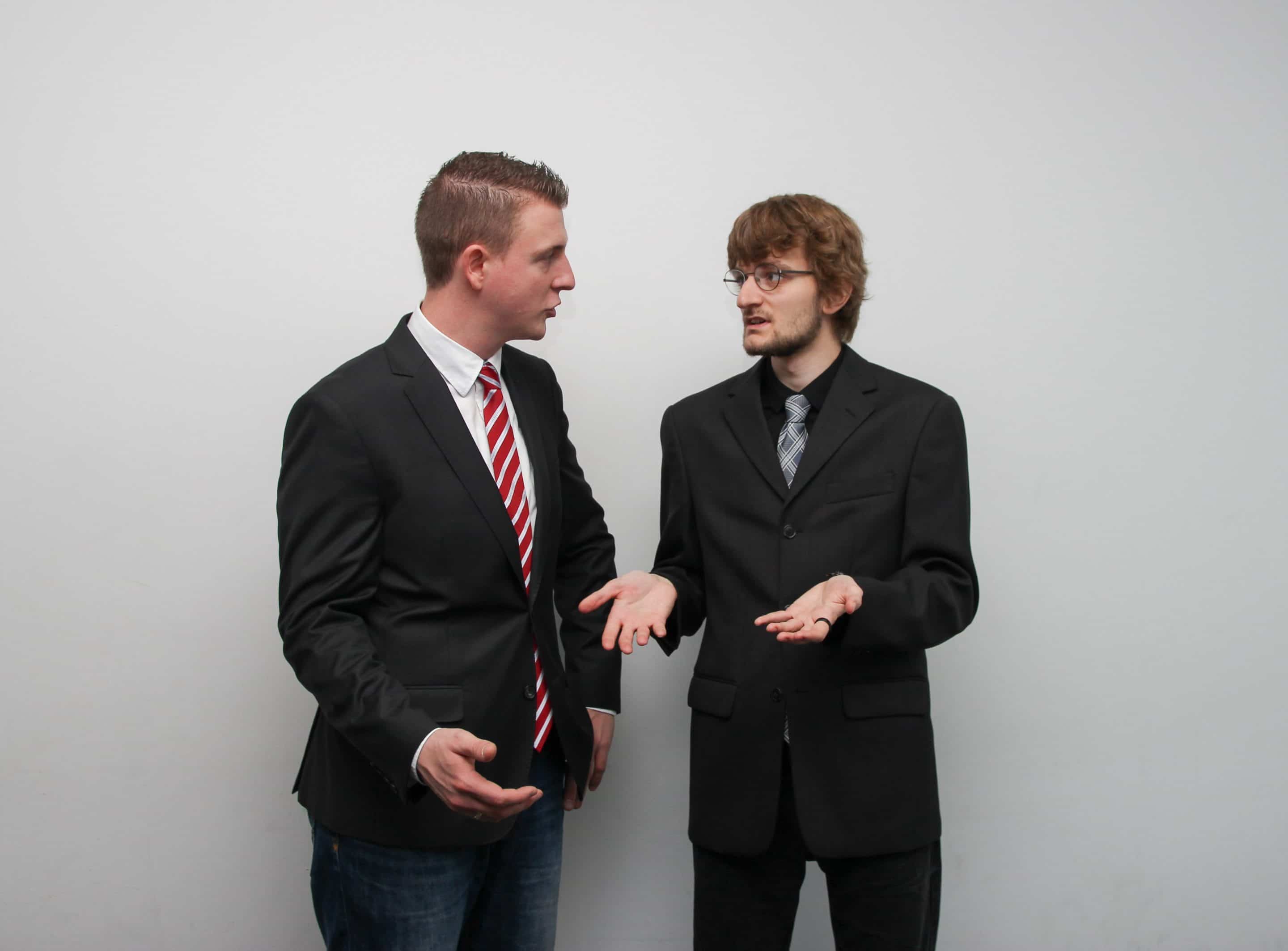 Compromise is deﬁned as “an agreement that is reached by each side making concessions” or “the acceptance of standards that are lower than is desirable.” Although a compromise is normally used in politics and other situations, we cannot ever compromise the truth. We are to “hold fast the form of sound words” (2 Timothy 1:13; 2:1-4; 3:14-17).

We always have to make sure where we stand. The religious world wants to compromise with the Lord by allowing the Lord’s Supper to be taken once a month or once every three months; by using instrumental music in the worship of God; by refusing to impress on people the need for obedience; and, by allowing divorce and remarriage for every cause. Sadly, these are only a few of the compromises that religious people make every day!

Show your love for the Lord and your devotion to His cause by refusing to compromise. The ﬁrst century Christians faced tremendous pressure from the world to compromise. But those who were “called, and chosen, and faithful” followed a simple plan and were rewarded with eternal life (Revelation 17:14). You can have it too if you will never compromise!

← Prev: “I Needed a Dad” Next: Respecting Bible Authority →