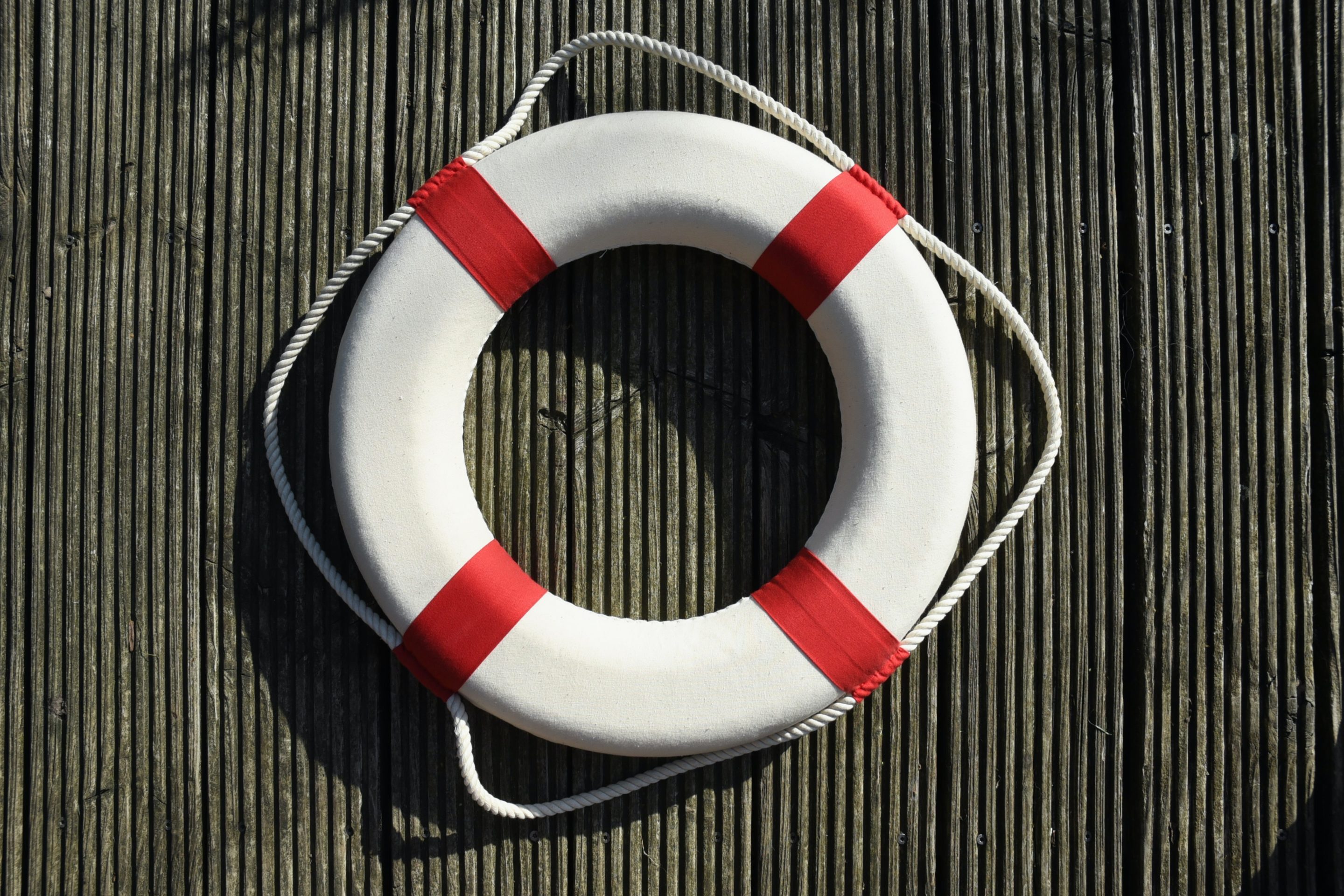 Compromises of the Plan of Salvation

Unfortunately, some examples of compromise are within the Lord’s church. Max Lucado, a well-known author and member of the church, in December 1996, said over Lubbock, Texas, radio station (KJAX), “All you have to do is call Him Father. Just call Him Father. Just turn your heart to Him even right now as I am speaking. Call Him your Father. And your Father will respond. Why don’t you do that?” After stating what denominationalists call the “sinner’s prayer,” the announcer of the program welcomed them “into the family of God.” After Max confirmed they were saved, he called upon them “to find a church … to be baptized. I want to encourage you to read your Bible. But I don’t want you to do any of that so that you will be saved. I want you to do all of that because you are saved.”

Rubel Shelly, another member of the Lord’s church, stated that the only test of fellowship is whether a person believes in a “core” doctrine (the deity of Christ) and who fellowships denominations. He wrote in his bulletin, “It is a scandalous and outrageous lie to teach that salvation arises from human activity. We do not contribute one whit to our salvation.”

The fact that Lucado and Shelly affirm that one is saved before and without baptism for the remission of sins is seen in the following facts: Max Lucado has co-authored a book on Christ in Easter with Billy Graham and other false teachers; spoken at St. John Neumann Catholic Church, sang songs with instruments and called the priest “Father”; swapped pulpits with Baptist preachers; said, “Whenever I see a man call God ‘Father,’ I see a brother”; played a role in the Billy Graham Crusade in South Texas; spoken at Christ United Methodist Church, Memphis; performed in The Young Messiah tour in a Pentecostal charismatic group, which he co-hosted and narrated; spoke at Promise Keepers; was keynote speaker at the 1997 Nashville Jubilee; etc. Rubel Shelly preaches that there are “sincere, knowledgeable, devout Christians scattered among all the various denominations. Yet, they are separated from one another by credal formulations, human names, cumbersome organizational structures …” He further said, “My children will not stay with the church I grew up in. They will not be part of an irrelevance.” It is very clear that Rubel and Max can and do fellowship any and all who believe in Christ — no matter their false teaching and practice.

← Prev: Jesus and Authority Next: “If We Confess Our Sins” →