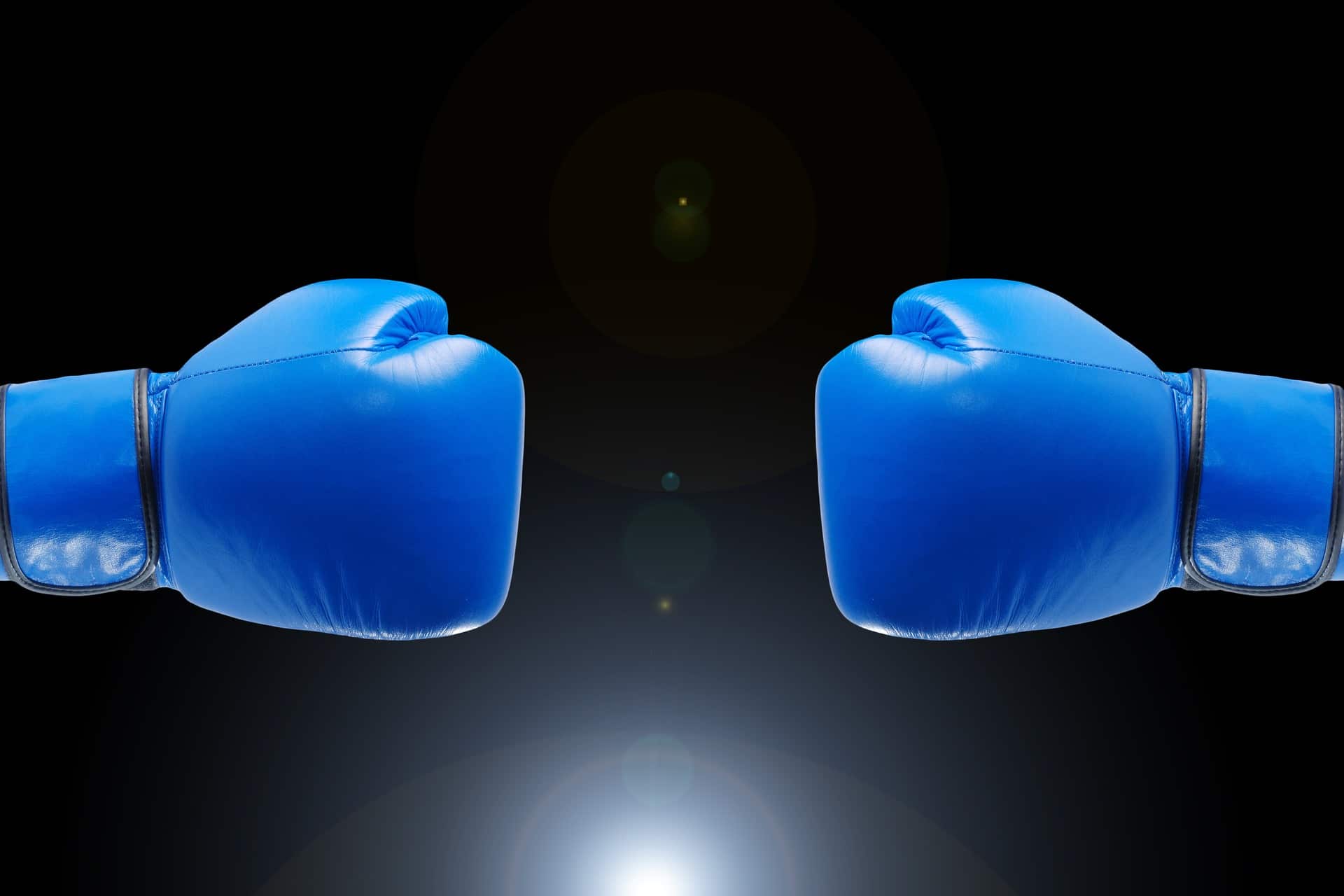 “We need to have more lessons that are less ﬁre and brimstone-themed.” “We need more lessons that will step on peoples’ toes.” During my lifetime, I have heard many Christians, often within the same congregation, make statements such as these. There are some believers whose opinion is that all lessons, whether sermons or Bible classes, should be very upfront and heavy-hitting in order to open the eyes of the wrongdoer. However, there is another group that believe the opposite. This second camp would say we should attempt to reach out to others in a very encouraging and graceful way. Most will not consider, however, that both methods are effective in teaching.

As demonstrated by many of the prophets and men of God in the Bible, there are times that brutal honesty is needed. John the Baptist is an example. This cousin of Jesus in his ministry confronted Herod Antipas for marrying his brother’s wife. Nathan the prophet is another example. Nathan had to approach King David and confront him for committing adultery and murdering Uriah the Hittite in 2 Samuel 12. Just like these men, we will need to say what needs to be said. Matthew 18 teaches us that if our brother is sinning, confront him. Ephesian 5:11 teaches that instead of having fellowship with darkness, we should “rather expose them.”

On the contrary, there are plenty of examples in the Bible displaying that grace can reach people as effectively as stepping on their toes. Elisha was a man of action sent by God to show God’s judgment on the people. In 1 Kings 17, Elijah goes to a widow who is preparing her last meal with her son before they die and performs a miracle of grace to prevent them from starving. Then Elijah takes it a step further when the widow’s son sickens and dies. Elijah once again showed grace and brought him back to life. The ﬁnal words of the widow in this chapter is a confession of faith in God’s power and love because of these acts of grace. In Matthew 5:38-44, Jesus tells us that we should be grateful as well. We should be willing to take the extra step to show kindness.

Considering what has been said, if you ever feel unsure about confronting someone who has been living in an unruly manner, do not worry; the scriptures give you permission to do so. You may feel, however, that if you were to confront someone for their actions this would lead to a lost opportunity. If so, consider a graceful approach, consider reaching out in a manner that shows honest love and concern. Just be sure that no matter what avenue you choose, let it be done in agreement with Colossians 3:17: “Whatever you do in word or deed, do all in the name of the Lord Jesus, giving thanks to God the Father through Him.”

← Prev: Who Is Greatest in the Kingdom? Next: “I Will Do to Them According to Their Way” →