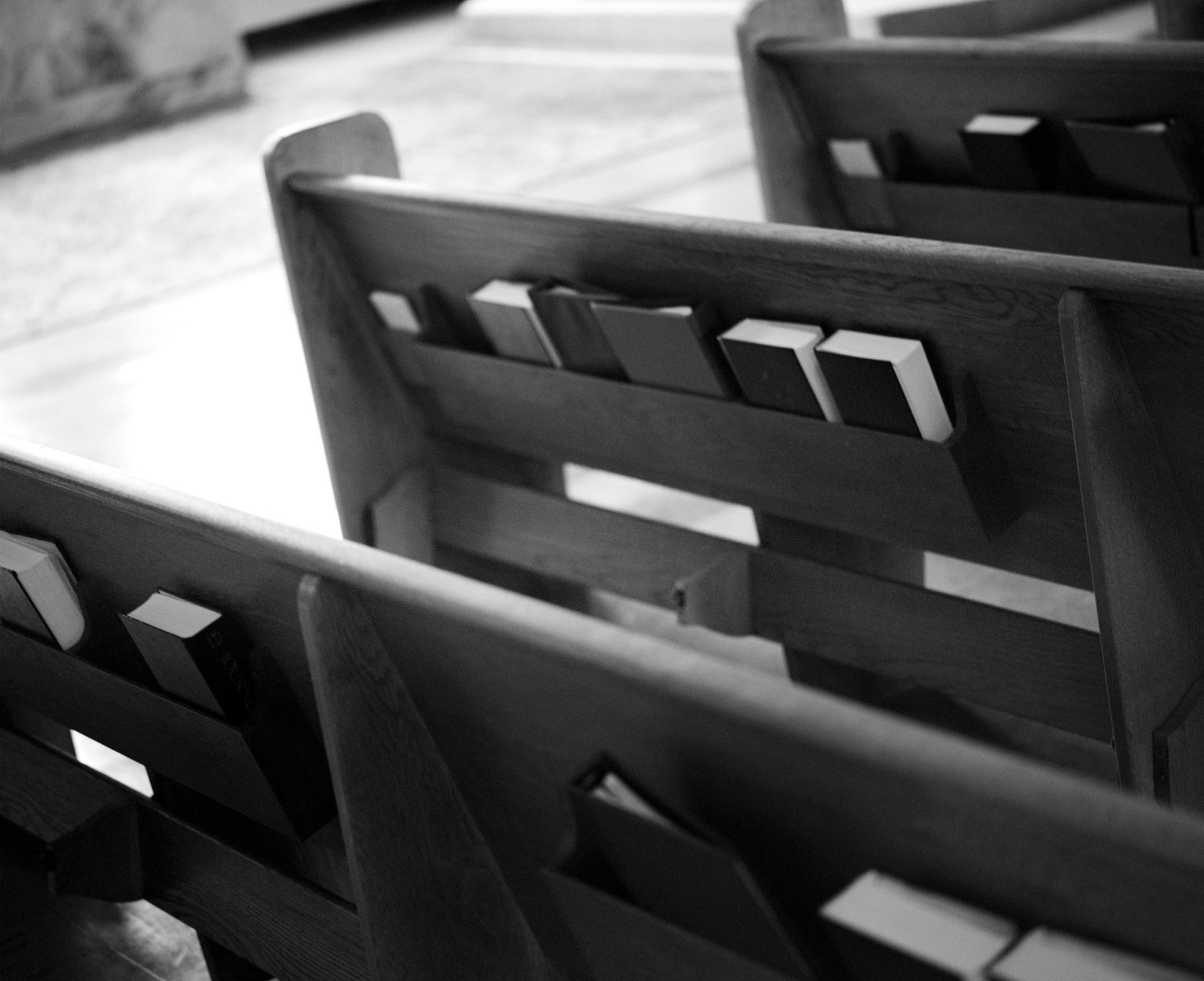 A common thread in controversy is that anyone who preaches the truth from a different congregation to a congregation in error is violating local autonomy. These protestations are the common tactics of those who do not want their doctrines examined. However, the Bible shows that there is no violation of congregational autonomy when the truth is preached! Conversely, the Bible recognizes no legitimate autonomy for a church to do that which it has no authority to do.

For example, in Acts 15, the elders in Jerusalem took part in sending teaching (regarding circumcision) to other churches. They warned the brethren about false teachers (vs. 24). They sent men with the written message, who would expound upon it orally (vs. 27). In the written message, they declared the principles of truth (vv. 28-29).

Although the Spirit inspired the content of the message, that does not change the fact that these actions were taken. God does not use the wrong means to declare the right message. The context suggests that the action was approved. If those elders had bound their decision on another church about who was to be allowed to preach for that other church, it would have violated autonomy. However, teaching brethren in other places does not violate autonomy.

Men will say, “I do believe that we have a certain responsibility to warn or admonish brethren even outside our local congregation.” However, when this is done by marking a false teacher, cries of “Foul” are heard, as claims are made that autonomy is being violated. Brethren cannot have it both ways!
Unopposed, no false doctrine would ever cause division. The innovators themselves never cause the division — it is always the opposition. The cause is the teaching; opposition, the effect; division, the result. The doctrinal purity of the church lies in the defense of the truth.

← Prev: Nickelodeon and Teen Pregnancy Next: Can This Be the Christ? →