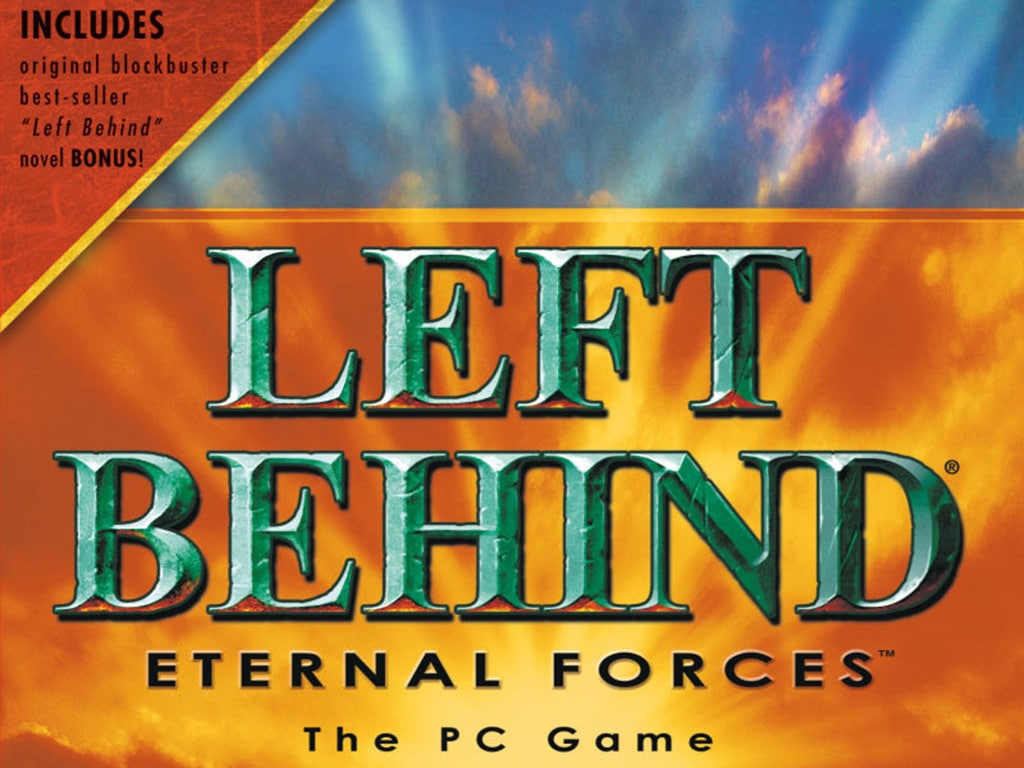 A new computer game, called Left Behind: Eternal Forces, inspired by a series of fictional Christian novels that have sold 60 million copies since they came out ten years ago, is causing quite a stir. The series by Tim LaHaye and Jerry Jenkins is based on their false interpretation of Revelation and takes place after the so-called “Rapture,” when Jesus has taken His people to heaven and left nonbelievers behind to face the “Tribulation.”

Setting aside the discussion of whether the “Rapture” and “Tribulation” are really taught in Revelation, one must consider if this game, which almost certainly was recently given as a Christmas gift, really teaches an appropriate message. In the game, players lose “spirit points” every time they gun down nonbelievers rather than convert them. They can earn spirit points again by having their characters pray. One executive at the company that produces the game said, “You are a sort of a freedom fighter.” Although there is no blood (the dead just fade off the screen), you shoot your enemy with a gun. So we have what some would call a “Christian” video game which teaches children to hate and kill.

Jesus said, “Blessed are the peacemakers: for they shall be called the children of God” (Matthew 5:9). He furthermore said that He came “to seek and save the lost” (Luke 19:10). The Thessalonians were commended for their devotion to converting the lost (1 Thessalonians 1:8). If we find someone in sin, we are to pull them “out of the fire” (Jude 23) rather than open fire!