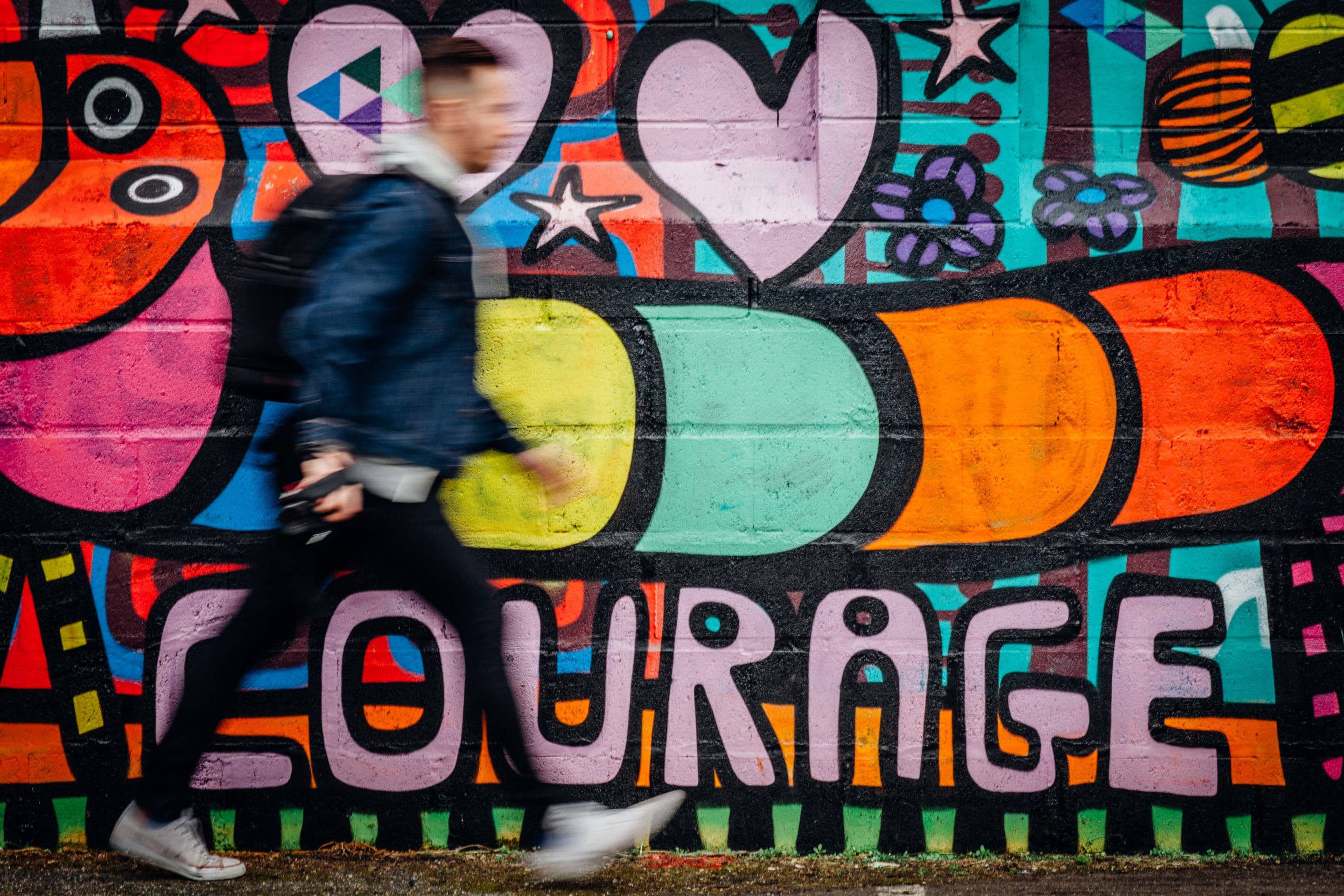 Have you ever been intimidated or afraid to do something you know you should? Acts 9:1-19 tells the story of a man’s conversion to Christ. He was a vicious persecutor whose nasty reputation already preceded him. Of course, I’m talking about Saul who we know as the tireless and faithful apostle Paul. But before he was a proclaimer of the gospel, he did his very best to stamp it out by tormenting followers of Jesus.

An unsung hero in the story of Saul’s conversion is a man named Ananias, who was called by the Lord to go to the house Saul was in and set him straight. You can imagine Ananias’ hesitation as he considered that Saul had the legal authority to throw him in jail and have him executed. But still, he obeyed and the rest, as they say, is history.

But what if Ananias had let fear overcome him and he stayed home and kept his mouth shut? Sure, the Lord could have chosen another to do the job, but He chose Ananias. And yet, Ananias had to make his own choice. The Bible simply says, “So Ananias departed and entered the house …” where Saul was!

What are you too afraid to do? Maybe it’s calling up an enemy to make amends. Maybe it’s approaching a co-worker with the gospel. Maybe it’s talking to that neighbor, yes, THAT one, about coming to church with you. Or, maybe it’s one of a hundred other acts of obedience that get left undone.

Have faith. And have courage like Ananias and see what God can do with your obedience. “Do not be afraid of sudden terror, nor of trouble from the wicked when it comes; for the Lord will be your confidence, and will keep your foot from being caught” (Proverbs 3:25-26). “Peace I leave with you, My peace I give to you; not as the world gives do I give to you. Let not your heart be troubled, neither let it be afraid” (John 14:27).