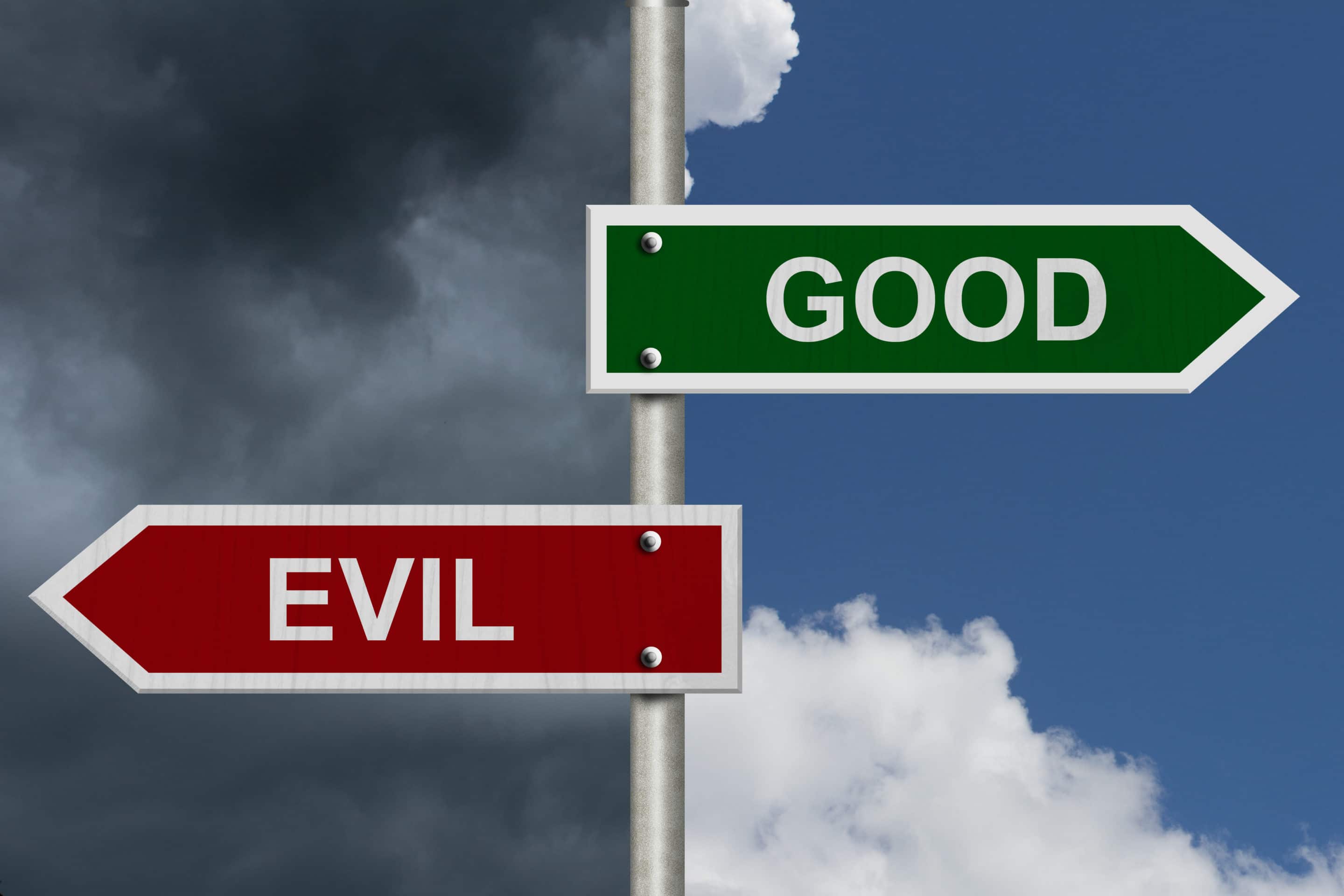 Created by God, Corrupted by Satan

The first chapter of the Bible records the creation of the world and all things in it (Gen. 1). The third chapter introduces the corruption of Satan (Gen. 3:1-6). This pattern of perversion has held true from that point on. However, this does not make creation itself a bad thing. When God finished making all things, including man, He considered it “very good” (Gen. 1:31).

More specifically, God established the home (Gen. 2:24). From the beginning, the devil has labored to destroy the home. He does so through a host of sins. Uriah’s home was torn apart by adultery (2 Sam. 11). Other homes have fathers who turn against their own children, as Saul did with Jonathan (1 Sam. 20:30-33). There are homes in which the wife becomes the head, with the husband abdicating his duties, like Jezebel and Ahab (1 Kgs. 21:25). The list could go on and on. When some people see difficulties in families, they think the problem is the home itself, not sin. Thus, they work to undermine the home. Rather than attacking the home God created, people should attack the sin that contaminates it.

Further, God ordains government (Rom. 13:1-7). This, too, has been used by Satan to turn people against God. He has enticed men in positions of power to condemn the innocent (Matt. 27:24). Revelation shows how the Roman government was used by the devil to persecute Christians (Rev. 13). From this, some conclude that governments are inherently evil. Therefore, they condemn its very existence, like the “Jehovah’s Witnesses.” Instead of castigating the institution authorized by God, men should censure the corruption of the devil.

Additionally, God founded religion (Matt. 16:18). Satan, of course, did not leave this alone. In fact, perverted religion is a master weapon of the god of this world. He promotes everything from paganism to denominationalism to liberalism. Such distortions or praise leads men to condemn religion. It is ironic, though, that in condemning religion men create their own religion of worshipping man or nature in humanism/atheism. Rather than turning against religion, people should assault the error that adulterates it.

God created the home, government, and religion. Thus, they are good. It is only through the corruption of the devil that these institutions become bad. Therefore, let us respect the things God established and condemn the sin that perverts them.