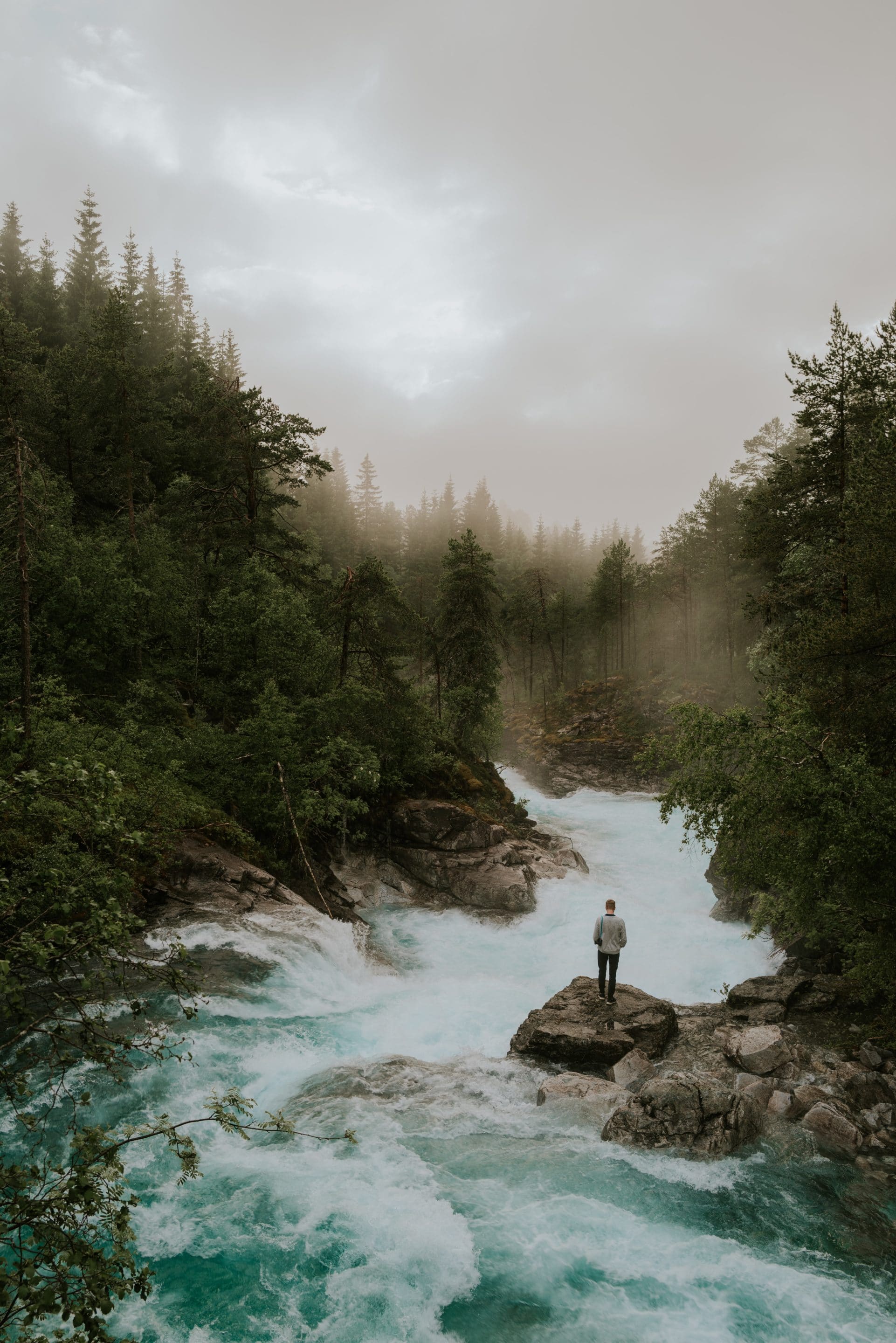 In 1967, Fanning Yater Tant wrote an editorial in The Gospel Guardian titled, “On the Banks of the Rubicon.” The title was taken from the common phrase “crossing the Rubicon,” referring to a small river crossed by Julius Caesar in defiance of the Roman senate. His treasonous action could have no result other than victory or death. The phrase is used to refer to an irrevocable action or an event from which there could be no turning back.

The editorial appeared in a special issue of the magazine dealing with institutional issues, specifically the sponsoring church arrangement. As Tant wrote, the issue was intended to exhort brethren to “turn their backs once and forever on the enticing, exciting, and deadly” country that lies across the Rubicon, the country of ‘denominational Christianity.’”

Perhaps some heeded the exhortation and turned away from a movement that has led to all sorts of innovations, doctrinal error, and unauthorized practices. Many did not. There are hundreds of congregations with the name “church of Christ” on the sign that not only do not bear a passing resemblance to the church of the first century but have greatly diverged in look and substance even from those institutional churches of the late 1960’s. Once error or sin gains a foothold, the trend is rarely reversed.

Apostasy can happen in any generation. Brethren who began to advocate the “sponsoring church” arrangement to finance their “campaigns” for Christ did so while decrying the missionary church movement of a previous generation. There are hundreds of congregations presently in America that would never support the institutional practices of the 1950s, but is it possible that another Rubicon might be crossed in our time? The danger signs are present, and exhortations to faithfulness are needed when …

Some may consider these admonitions to be unneeded, and perhaps the grousing of a bitter spirit. Regardless, the observations are defensible and have been noted by others as well. This leads to the question, are we again “crossing the Rubicon”, going a direction that will eventually and inexorably lead to apostasy? Of course, any individual may turn back, but I fear that the trend will continue unabated, as have so many before it. Please consider and heed the century-old warning of J. D. Tant, “Brethren, we are drifting!”

← Prev: Nobody Is Getting Left Behind Next: Gods of This World: Science →