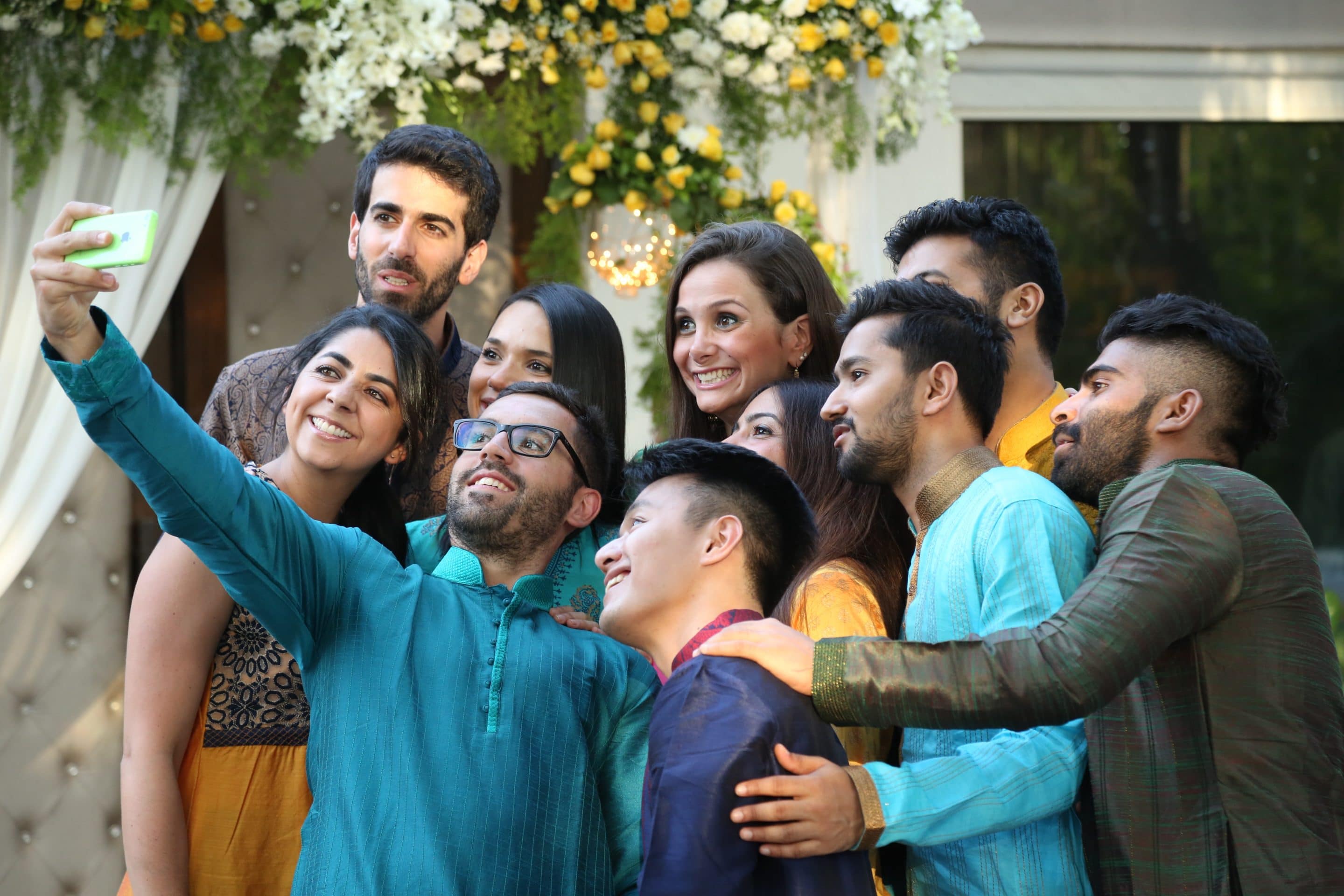 Culture and the Christian

I’ve had a recent opportunity to think about our culture and how it aﬀects the Christian. There are lots of Christians who think that local culture is adequate to shape our beliefs about certain sins, such as modesty and drinking. I remember as a young preacher an issue of a periodical where preachers from California discussed modesty. I thought the whole idea was silly — and so did they. Their point was that they still preach what God says, even though they lived in an immodest local culture.

When you really think about it, there’s a lot of questions about local culture that need an answer. Consider a few. If I lived in Las Vegas, could I gamble in every form? If I lived in Napa Valley, could I drink wine? Most pornographic videos are ﬁlmed in Los Angeles. Could I watch them if I lived there? Most crystal meth arrests are made in Michigan. Since it’s apparently so popular, could I smoke it if I lived there? If I lived in Kentucky, could I chew the tobacco grown there? If I lived in Galveston, could I encourage my wife and daughter to wear a bikini at their beautiful beaches? Most marijuana arrests occur in Texas. Since it’s so well-liked here, could I smoke it? Lots of wine is drunk in Italy. Since it’s so popular there, could I put it in the Lord’s Supper?

These questions are interesting, aren’t they? Everything I do must have positive, divine authority. That’s what Paul meant when he wrote, “And whatsoever ye do in word or deed, do all in the name of the Lord Jesus, giving thanks to God and the Father by him” (Colossians 3:17). Can local culture change the word of God? No! It is shocking to see Christians trying to make the cultural argument for the acceptance of moral sins.

In a wicked and permissive society, Paul not only commended people coming out of their wickedness, but he also told them that their bodies were temples of the Holy Spirit (1 Corinthians 6:9-20). What made the Corinthians turn the Lord’s Supper into a common meal? Was it the pagan festivals they were accustomed to seeing? If it was, then Paul told them to stop it (1 Corinthians 11:17-34, esp. vv. 22, 34). Sins were not modiﬁed or excused by local culture..When the gospel confronted various sins, the command was always to repent.