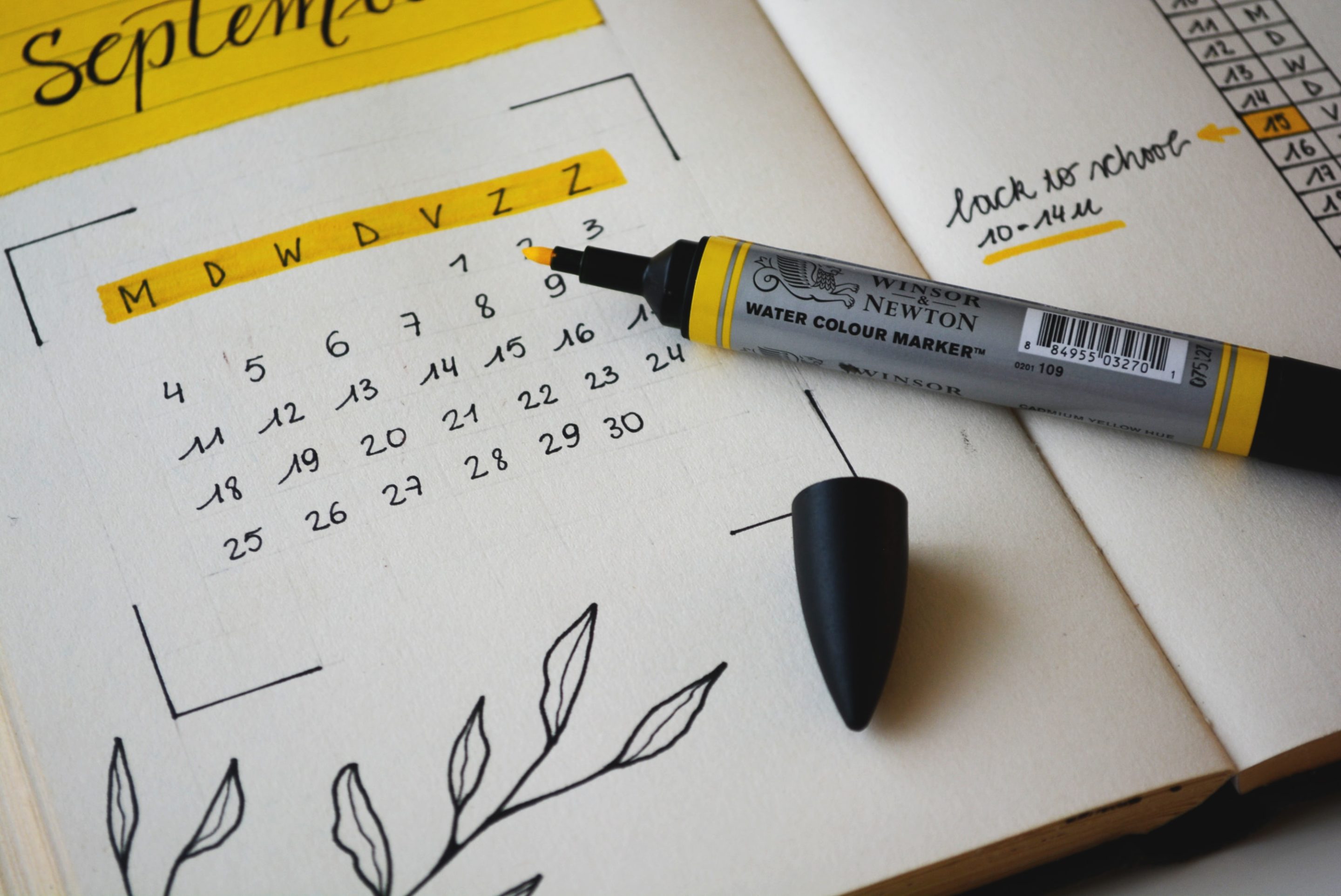 One of the thorniest issues of Old Testament chronology is the dating of Hezekiah’s reign. In 2 Kings 18:3, the Masoretic text states, “Now in the fourteenth year of King Hezekiah, Sennacherib king of Assyria came up against all the fortified cities of Judah and seized them.”

Since Sennacherib’s own record in the Taylor Prism establishes 701 B.C. as the date of that invasion, the fourteenth year of Hezekiah would mean that he did not ascend the throne until 715 B.C. Yet 2 Kings 18:1 states that Hezekiah became king in the third year of Hoshea king of Israel — which comes out to 729 or 728. This would have been the year in which he was crowned as subordinate king, under his father Ahaz (who did not die until 725). The Masoretic text of 2 Kings 18:13, therefore, stands in clear contradiction to 18:1, 9-10, which confirms that Hezekiah’s fourth year was Hoshea’s seventh and that Hezekiah’s sixth was Hoshea’s ninth (i.e., 722 B.C.).

It must be concluded that the Masoretic text has preserved an early textual error (which also appears in Isaiah 36:1 — where the error probably originated), in which a mistake was made in the decade column. The word “fourteen” was original “twenty-four.”