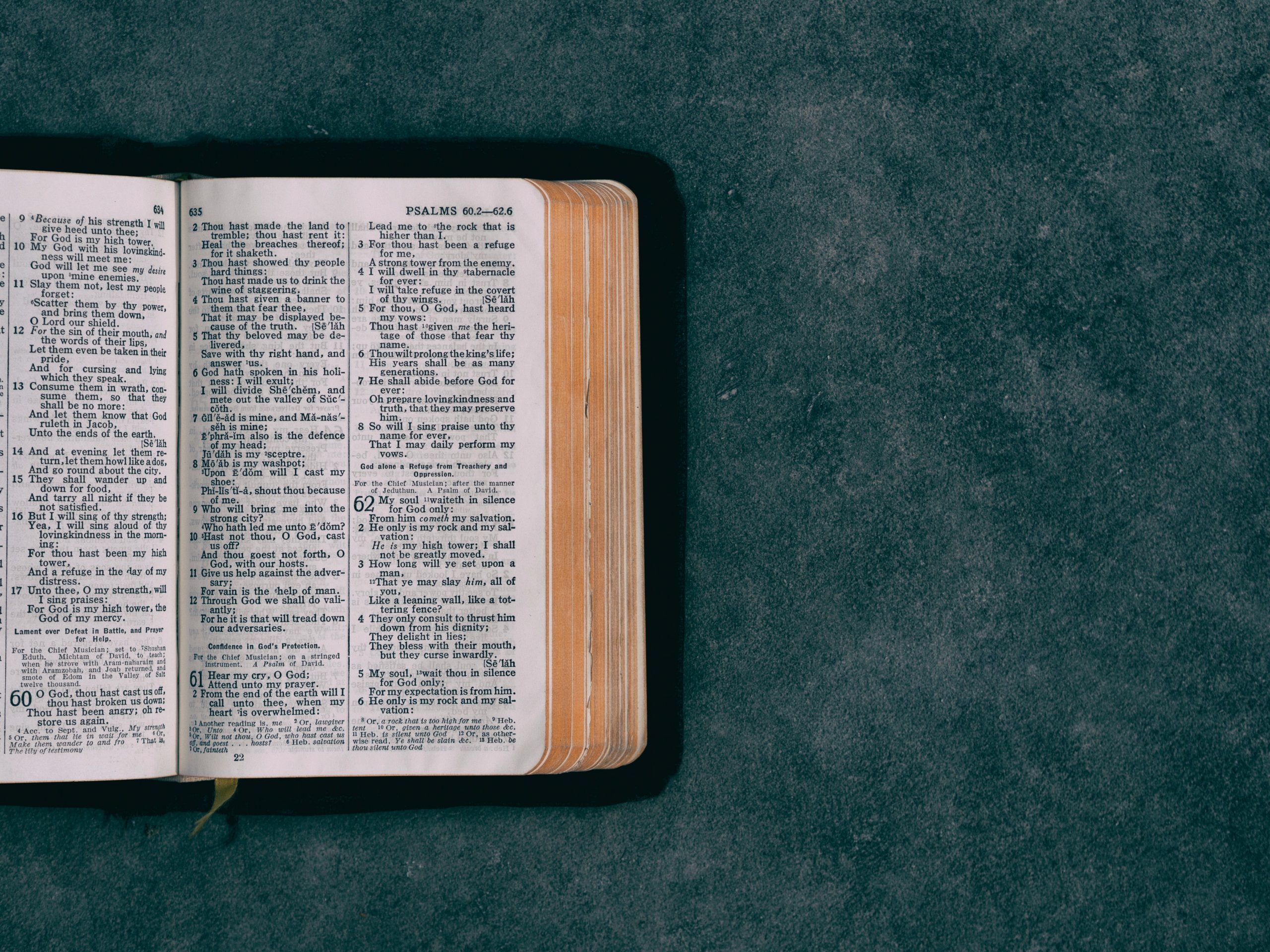 Luke provides us with excellent historical information in the book of Acts regarding the history of the early church. Nevertheless, correlating the information in Acts with historical chronology, in general, is a diﬃcult task. Only a few dates can be correlated with certainty; many events are described without reference to the duration of time. Therefore the honest Biblical historian recognizes that many events cannot be dated with great speciﬁcity. We recognize that Luke and others could easily have provided the dates if so desired; his silence ought to be noted. And yet we can gain some proﬁt and understanding by exploring the dating of the events of the early church, especially in relation to one another. We shall attempt to date the events of the early church through Paul’s departure from Corinth in Acts 18:18.

For this period we have only two historically ﬁxed points (Acts 12:19-23, 18:12-16). Luke described the death of Herod Agrippa I after the arrest and deliverance of Peter in Acts 12:19b-23; Josephus records this event as well, and based on his chronology we can date it to 4 (cp. Josephus, Antiquities of the Jews 15.9.6, Wars of the Jews 1.21.5-8). Thus the famine spoken of Acts 11:18 must have occurred between 41, the accession of Claudius as Emperor, and 44. Luke also records how Paul was brought before the proconsul Gallio after preaching for eighteen months in Corinth according to Acts 18:12-16. Gallio (Lucius Junius Gallio) was the brother of the famous Roman philosopher Seneca (Dio Cassius, History 60.24), and an inscription found at Delphi in Greece establishes that he was proconsul of Achaia after the twenty-sixth acclamation of Emperor Claudius as imperator (Merrill Tenney, Exploring New Testament Culture 276). The inscription is dated to 52, suggesting Gallio began his time as proconsul in 51. Poor health, however, cut his time in oﬃce short, according to his brother Seneca (Seneca, Epistulae Morales 104.1). Thus Paul stood before Gallio either in 51 or 52.

Paul provides some chronological insights into his early years in Christianity in Galatians 1:15-18, 2:1-2. While it is somewhat diﬃcult to precisely correlate Paul in Galatians and Luke in Acts, we get the impression that there is a three-year span between the events in Acts 9:1-22 and Acts 9:23-30, and then a further fourteen years between these events and the events in Acts 15:1-35. We do well to note how some suggest that Paul speaks in Galatians 2:1-2 of his trip to Jerusalem mentioned in Acts 11:29-30, and that the “fourteen years” begins at his conversion in Acts 9:1-25. Yet even if we date the famine of Acts 11:29-30 to 44, the latest possible date, fourteen years goes back to 30, demanding that everything from Acts 2:1-9:22 took place in a mere six month period, straining credulity. Furthermore, Paul simply says “after fourteen years” in Galatians 2:1, and the natural antecedent of the fourteen years is his ﬁrst trip to Jerusalem, not his conversion (cp. Galatians 1:18-24). Thus Paul most likely overlooks his visit to Jerusalem in Acts 11:29-30 in his narrative in Galatians 1:11-2:10 since it had no value in Paul’s defense before the Galatians.

Paul was brought before Gallio around the year 52 (Acts 18:12-16). Paul spent eighteen months in Corinth (Acts 18:11); Paul thus arrived in Corinth at some point between the middle of 50 through the middle of 51. We do not know the exact amount of time that Paul spent going through parts of Asia Minor and parts of Greece (Acts 16:1-17:34): it could be anywhere from a few months to a couple of years. Paul’s second missionary journey took place sometime between 49 and 52; the Jerusalem conference of Acts 15:2-29 thus took place between 48 and 50.

In this way we can make up the following timeline; for many dates, we can only have some conﬁdence in terms of a range of years.

All the events of Acts 1:1-18:16 most likely occurred within a twenty-two year period. We can marvel at how so much was accomplished in such a relatively short amount of time. Let us take this information and use it to the proﬁt of our understanding of the history of the early church!

← Prev: A Blasphemous Abuse of Baptism Next: God Has Spoken: Are You Listening? →