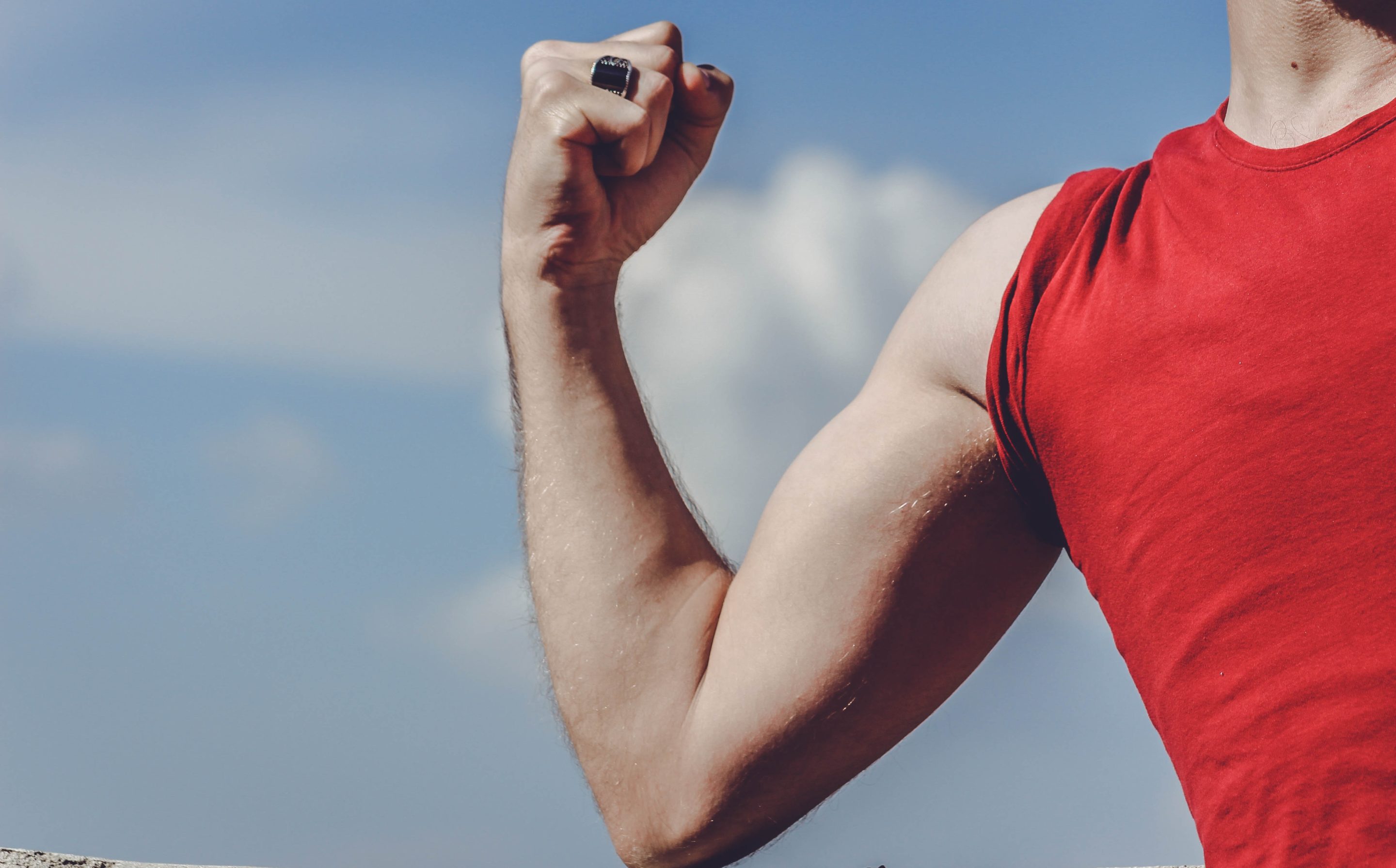 In Ezra 9, after leading the second group of captives back to the land of Israel, Ezra had to reform the people spiritually. Although Ezra lived under the Old Covenant, how he did so demonstrates the proper way to deal with sin.

He was shocked at sin (vv. 1-4). When Ezra was told of the sins of the people he rent his garment and mantle, plucked off the hair of his head and beard, and sat astonished. Unless someone feels the impact of their sin, they will not repent. Paul spoke of a “godly sorrow” which leads to repentance (2 Corinthians 7:10). Ezra was also ashamed before God (vv. 5-7). He admitted that his kinsmen had always sinned before God. How sad! Ezra was ashamed but there was a time when God’s people were not ashamed at what they had done (Jeremiah 6:15; 8:12).

Ezra remembered God’s grace (vv. 8-9). He recognized how gracious God had been. He had allowed them to come back and rebuild their temple and wall. God has graciously given us the chance to be saved through Jesus Christ (Romans 5:9-10). How do you think it makes God feel when we spurn that opportunity of forgiveness? Finally, Ezra confessed the specific sins of the people (vv. 10-15). Simon the sorcerer was saved, but when he sinned, he was told to confess and repent (Acts 8:22; cp. 1 John 1:8-10).

Do you realize that you have sinned (Romans 3:23)? Everyone has, and I am no exception. Those who will inherit eternal life have learned how to conquer sin and walk in a godly way. The Bible shows you the way, so please contact us for further study.