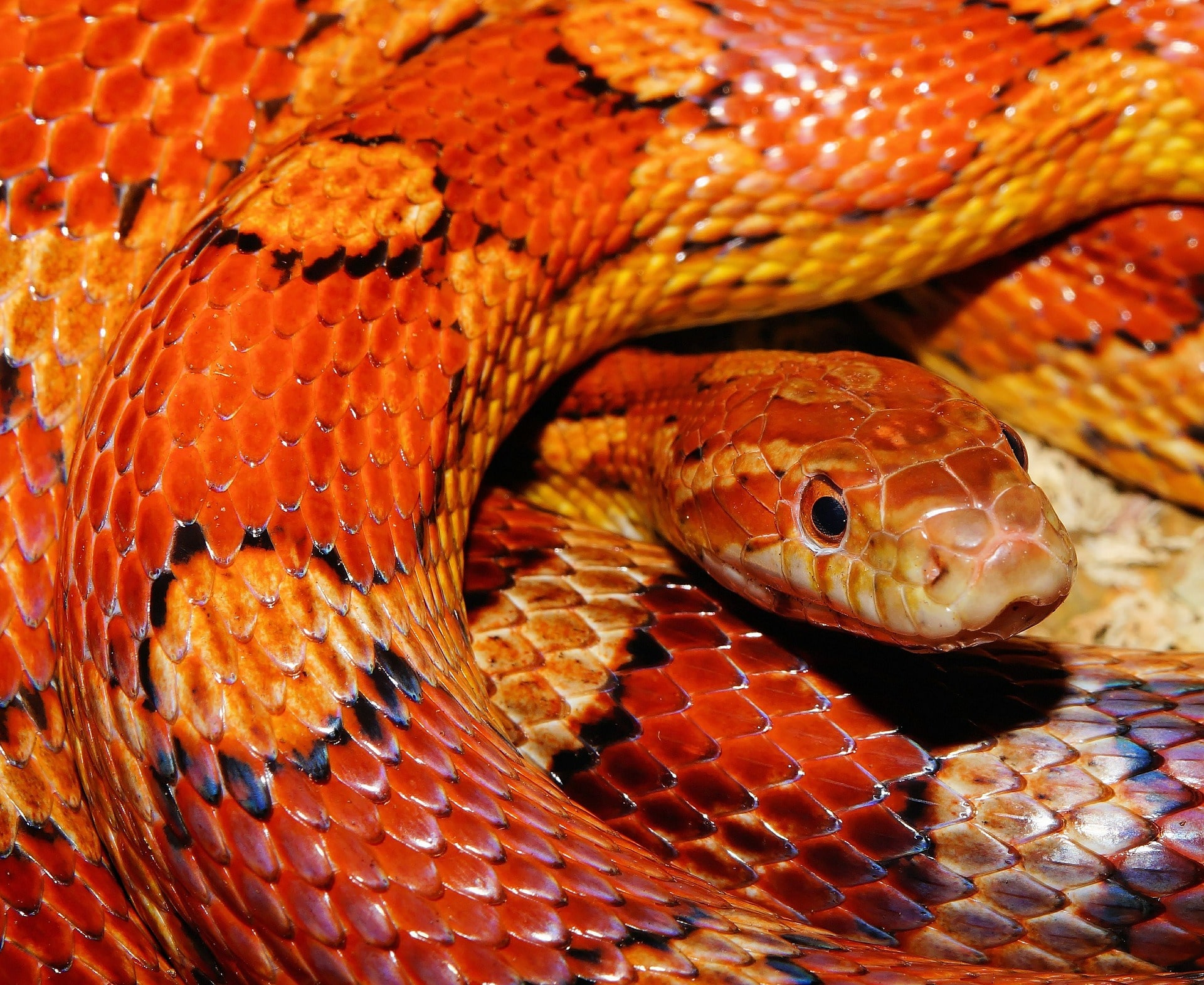 Death of a Snake Handler

No, that is not the title of a long-lost Arthur Miller play, but a reference to the recent news report of the death by snakebite of famed religious snake handler James Coots of Kentucky and star of the reality television show “Snake Salvation” which airs on the National Geographic Channel.

I will not rehash the details of the story for sake of space; the point of this post is to show the fallacy of religious people like Mr. Coots who insist that God has promised all believers who, “are anointed by God” protection from poisonous snake bites based on the text of Mark 16:17-18: “And these signs will follow those who believe: In My name, they will cast out demons; they will speak with new tongues; they will take up serpents; and if they drink anything deadly, it will by no means hurt them; they will lay hands on the sick, and they will recover.”

Keep in mind that these two verses fall within the context of Mark 16:9-20. What we find in these verses can be explained when we respect what related New Testament passages reveal. One observation worth considering: folks like Mr. Coots who base their public worship around the handling of poisonous snakes should be consistent and also make of show of drinking arsenic and cyanide. Why favor one dangerous activity over another one mentioned in the same verse? This is already two strikes against Mr. Coots and his ilk. But let’s deal with the issue. Do we find anyone in New Testament times having any connection to the signs of which Jesus spoke? Yes.

The Lord promised that the Holy Spirit would come on the apostles and empower them to do great things, namely to teach them all things, bring to their remembrance all things that Jesus had taught them, and guide them into all truth (John 14:26; 16:13). Jesus also promised the apostles that the Holy Spirit would testify of Christ through them and that they would bear witness of Christ (John 15:2-27). Miraculous signs would accompany the activities of the apostles, allowing them to be a valid eyewitness of Jesus Christ. On the day of Pentecost (Acts 2:1-12), the apostles were baptized in the Holy Spirit and immediately began speaking in tongues (foreign languages they had never studied).

This supernatural ability served two purposes: 1) it allowed the gospel message to be broadcast in languages represented by all those present in Jerusalem from around the Roman Empire, and 2) it convinced the hearers that God was with them and thus the apostles’ message could be trusted. Thus, we find the apostles casting out demons (Acts 16:16-18), laying their hands on the sick, healing them instantly (Acts 3:1-9; 19:11-12), and even raising the dead (Acts 9:36-42; 20:9-10). And though we find no case of the apostles drinking anything deadly, Paul was bitten by a viper on the island of Malta and miraculously suffered no harm (Acts 28:1-6), causing the locals to believe he was a god. You will note that Paul did not purposely pick this viper up to prove anything. Rather, the viper was drawn out by the heat of a fire and attacked him.

These “Pentecostal”-type preachers who handle snakes are testing God, something Jesus nor the apostles would dare to do. Jesus told Satan, “It is written again, Thou shalt not tempt the Lord thy God” (Matthew 4:7). Paul admonished us not to “tempt Christ” (1 Corinthians 10:9). In the context of Mark 16:9-20, we read what these signs were for: “And they went out and preached everywhere, the Lord working with them and confirming the word through the accompanying signs” (Mark 16:20). The “they” here were the apostles.

Beyond these examples, the apostles did lay hands on other Christians, imparting spiritual gifts to them, including, among others, the gifts of speaking and interpreting tongues and gifts of healing (1 Corinthians 12:7-11). These gifts of the Spirit aided the churches early on while the revealed word was being completed (Romans 1:11). Once complete, these gifts and signs came to an end (1 Corinthians 13:8-12) and when the apostles all died and those whom they laid hands on died, these signs could no longer occur. Thus, the promise of protection from being snake-bitten has ended!

← Prev: In Defense of God Next: “Heart-Felt” Religion →