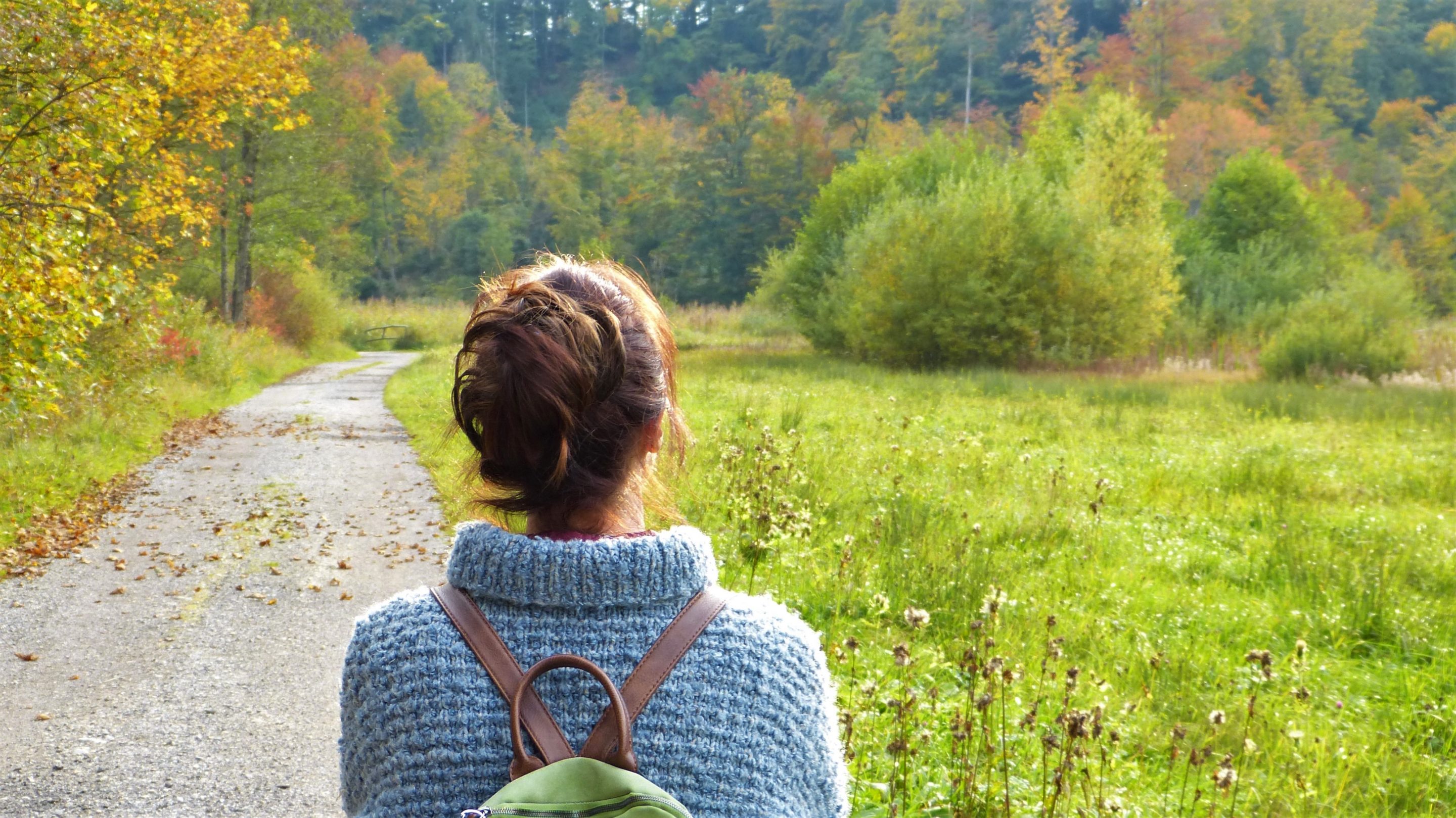 “Deconversion” is a word that I first encountered only a few months ago. It is defined as a loss of faith or leaving oneʼs religion for another religion — or no religion. The numbers are disturbing. The Pew Research Center that said the number of those who identify as Christians has dropped to 65 percent, and the number of those who identify as “religiously unaffiliated,” which includes atheists, agnostics, and people who donʼt identify with any religion, has grown to 26 percent of the population. Thatʼs a drop of 12% of those identifying as Christians in the last 10 years. The change was particularly high among young adults.

Thousands of Americans who were once committed Christians have continued to disengage with religion in recent decades, and churches have been struggling with the culture shift in which there are no firm answers. Every one of us could think of at least one young person that we know who is no longer faithful.

This trend is honestly very troubling to me, but I’m old enough now to realize that itʼs been around for a long time. Paul spoke of those who were once Christians but had “made shipwreck of their faith” (1 Timothy 1:19). He also spoke of Demas who had forsaken him and the Lord because he “loved this present world” (2 Timothy 4:10). And he warned elders in the church that some would arise “speaking perverse things,” distorting the truth, and would “draw away disciples after them” (Acts 20:28-30).

I believe that everyone goes through periods of questioning. My questioning of scriptural assumptions over the years has deepened my faith, not eroded it. But I also realize this isnʼt whatʼs happening for many people. They question, explore, and then leave.

So the question becomes why. I know that a lot in life can choke out the word and its effectiveness, and I also know that a lot of people’s faith was never properly grounded in the first place. While the answer is complex, I think some of it may have to do with the state of preaching today.

Preaching is one of the central features of our public worship, and surveys have shown that 75 percent of people still choose a congregation based on the quality of the preaching. Clearly, the way we teach and preach still has an impact, for better or worse. Preaching should help people find faith, not cause people to lose it. And it haunts me that there are thousands of people who grew up in the Lord’s church listening to sermons who have walked away.

Faith in Christ is hardly simplistic or trivial, but sometimes our sermons are. People today have access to ideas, insights, arguments, and data most didnʼt have access to a decade ago. Paul was a powerful preacher, not only because he was inspired by the Holy Spirit, but because he was deeply schooled in Judaism and in the mind of the Epicureans, Stoics, and Greek philosophers. He understood differing world views and used that knowledge to draw people into the embrace of Jesus as Lord. Everyone whoʼs ever listened to a sermon has questions. Embracing peoplesʼ questions makes them far more open to embracing different answers. So make sure that you’re willing to listen and able to provide reasonable answers in a respectful way to our young ones who sincerely question.

← Prev: What it Takes to Have a Good Gospel Meeting Next: The Lord's House →