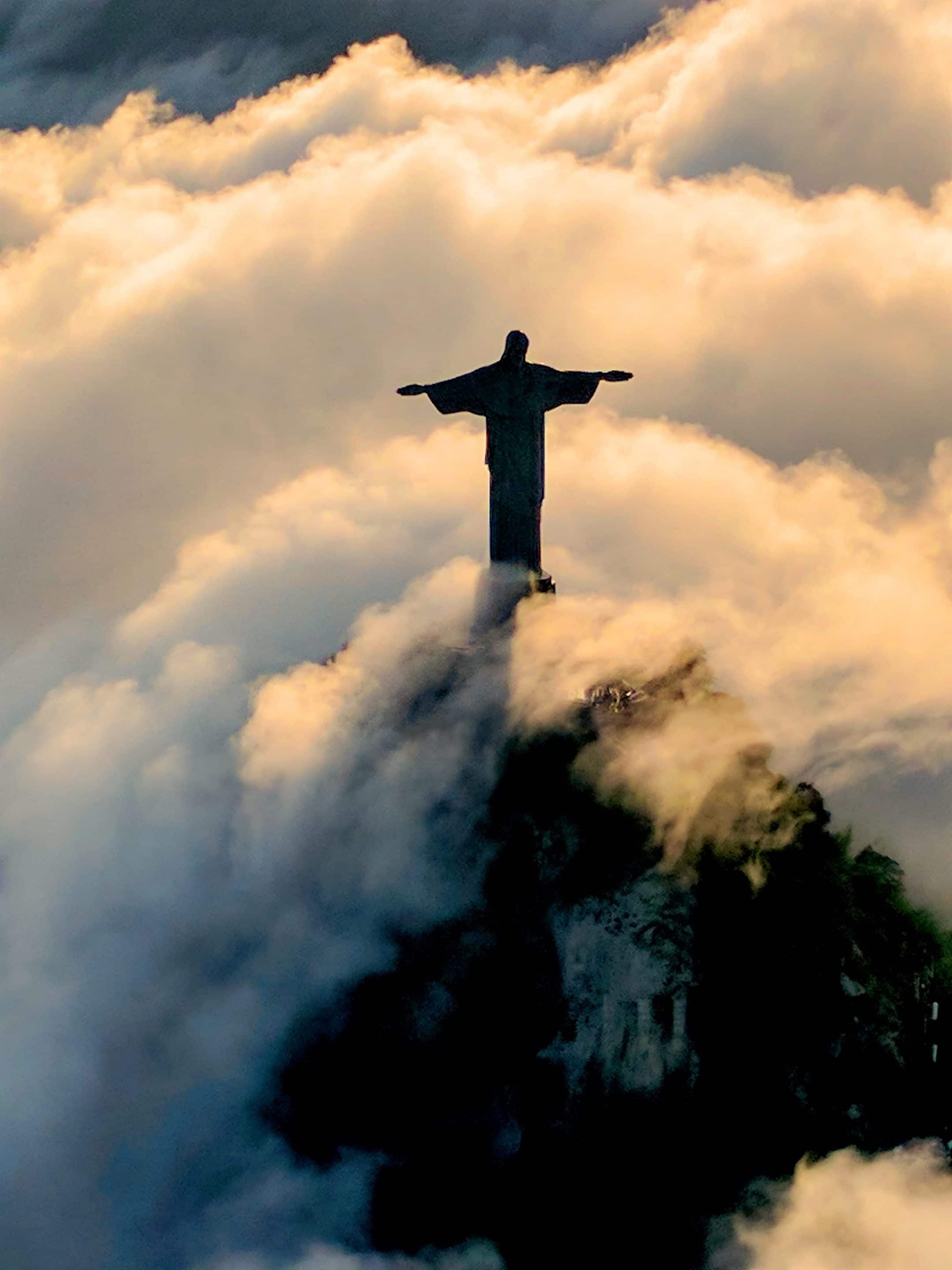 In 2006, a preliminary hearing was held in an Italian court to decide whether the Roman Catholic Church is breaking the law by teaching that Christ existed. The defendant, Enrico Righi, is a priest and the plaintiff, Luigi Cascioli, is an atheist. Cascioli says Righi, and by extension, the whole Church broke two Italian laws. The first is “Abuso di Credulita Popolare” (Abuse of Popular Belief) meant to protect people against being swindled or conned. The second crime, he says, is “Sostituzione di Persona,” or impersonation. “The Church constructed Christ upon the personality of John of Gamala,” Cascioli claimed, referring to the first century Jew who fought against the Roman army. “Cascioli says he didn’t exist. And I said that he did,” Righi said. “The judge will decide if Christ exists or not.”

With all due respect to the rule of law, the purpose of the scriptures is to prove the existence of Christ, not the wisdom of man! John 20:30-31 says, “And many other signs truly did Jesus in the presence of his disciples, which are not written in this book: But these are written, that ye might believe that Jesus is the Christ, the Son of God; and that believing ye might have life through his name.” Will you believe in Him and obey?

← Prev: In Scriptural Baptism … Next: Searching for the Impossible #1 → 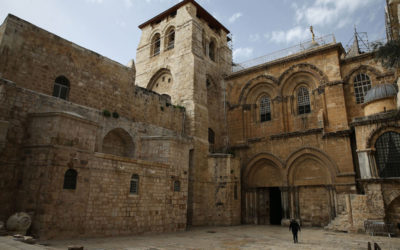 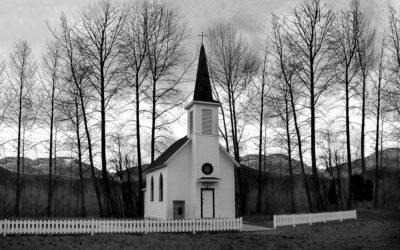