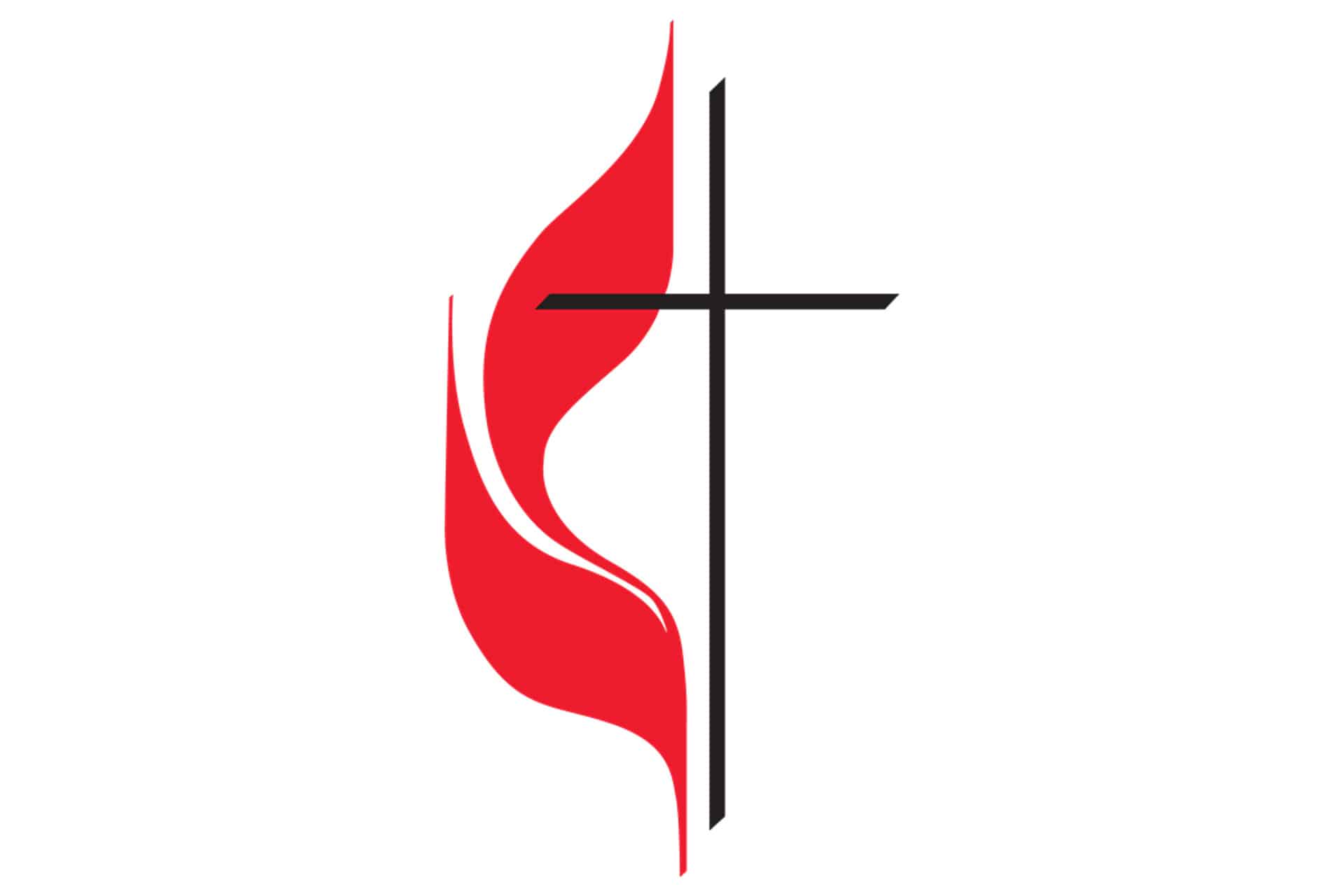 Division in the United Methodist Church

Over the last couple of weeks, the United Methodist Church is the latest of several mainline Protestant denominations in America to begin fracturing, just as Episcopal, Lutheran, and Presbyterian groups lost large minorities of churches and members this century amid debates over sexuality and gender issues.

New York Bishop Thomas Bickerton, president of the Council of Bishops, said, “We want people to know straight up front that we don’t want them to leave. We need traditionalists, we need centrists, we need progressives willing to engage in a healthy debate to discern what God’s will is.” Several in the United Methodist Church believe it is a “big tent church” which means that “the church is big enough for all”.

In order to discern the will of God, God needs people who respect His authority — not people who represent the ends of the political spectrum. Furthermore, the church is only “big enough” to include holy people who have obeyed and identified with the morals advocated by Jesus Christ.

← Prev: Teens' Perceptions of Jesus and the Bible Next: The Changing Denominations: A Change of Doctrine →