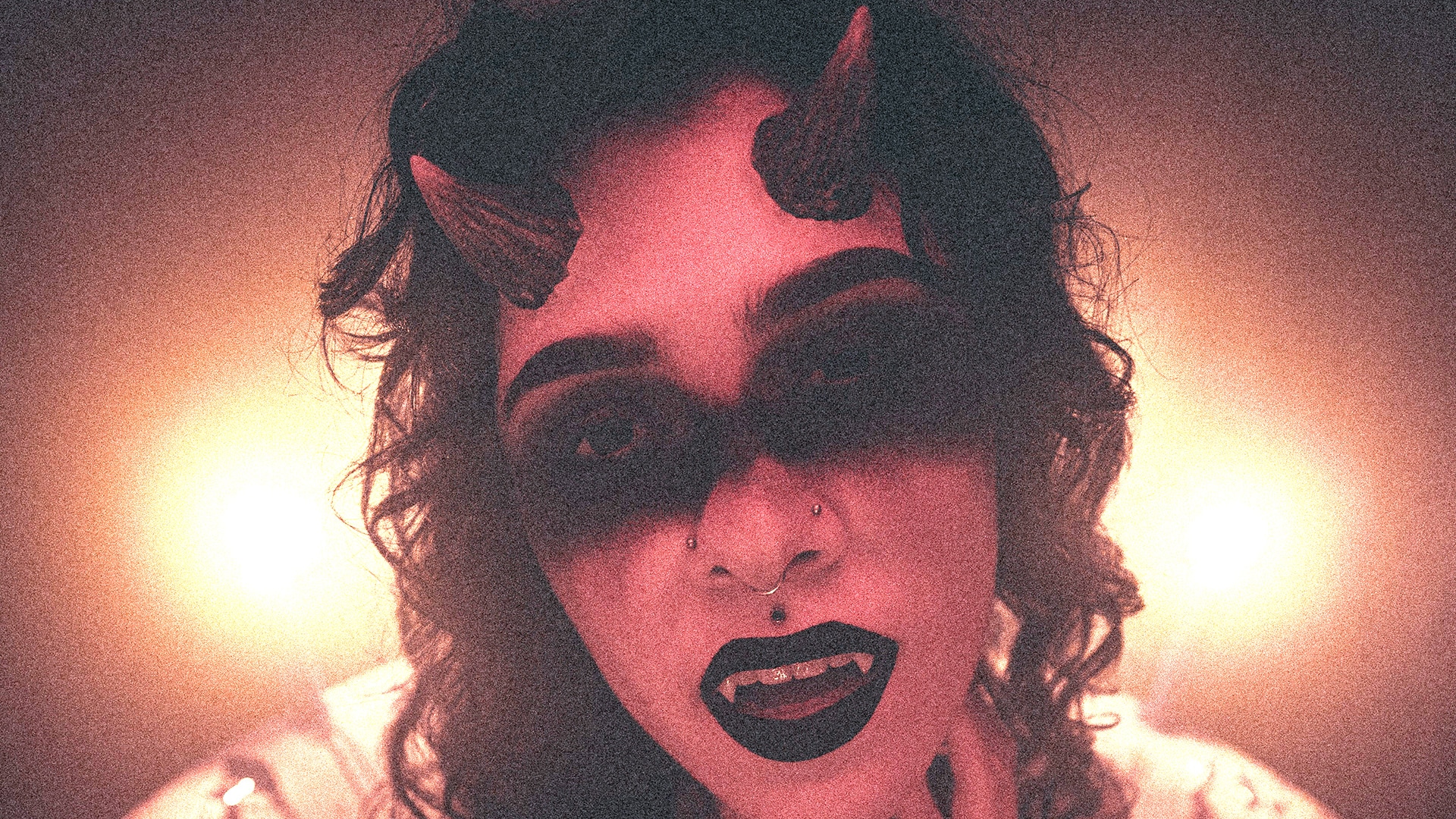 There are a number of Old Testament terms for demons or demonic figures. The Hebrew of the Old Testament did not have a single, comprehensive term for demonic figures as did the Greeks. The variety of terms suggests that no consistent consideration of demons can be found in the Old Testament. Although there is no doubt that malevolent supernatural beings existed, religious thought in this area did not develop. The Old Testament’s dealing with angels, in contrast to demons, is highly developed because the vast majority of angels or spirits served God and did His will. Also, while ancient Israelites apparently had no widespread fear of demons and their malevolent influences, many references suggest that demonic figures were worshiped and received sacrifices (Deuteronomy 32:17; Psalm 106:37; Leviticus 17:7; 2 Chronicles 11:15).

In the New Testament, Jesus and early Christians regarded demons as very real and very powerful adversaries of man. Generally, demons are always regarded as evil spirits. The word “demon” is used 63 times in the New Testament and the combination “evil, unclean, or deceitful spirits” is used 32 times. The primary function of demons was the possession and control of human beings upon whom they effected a variety of harmful or hostile influences.

The gospels contain six accounts of Jesus casting out demons from afflicted individuals. Also, the casting out of seven demons from Mary Magdalene is mentioned but never narrated. The gospels and Acts also allude several times to demonic exorcism by Jesus’ disciples. Based on the New Testament accounts, the symptoms of demonic possession include: (1) insane raving; (2) self-destructive behavior; (3) nudity; (4) seizures; (5) dumbness; (6) deafness; (7) blindness; and, (8) performance as a spirit medium.

Jesus’s work of casting out demons was not an end of itself, nor was it motivated solely by His compassion for the afflicted individuals whom He rescued from demonic possession. He stated in Matthew 12:28, “But if I cast out demons by the Spirit of God, surely the kingdom of God has come upon you.” It seems that Jesus regarded His exorcisms as an indication that the kingdom of God was making its entrance into the human realm. When you look at the big picture, the ministry of Jesus was regarded in the New Testament as a conquest of Satan (Luke 10:18; John 12:31).

Of course, the big question on people’s minds is whether demon possession can happen today. Since the early 1990s, Richard Gallagher has been an active member of the International Association of Exorcists, serving for a time as a scientific advisor on its governing board. In an interview with Esquire, he gives his insights in modern-day demon possession. After being asked to describe an exorcism, he said, “In one sense, there’s no such thing as a typical exorcism, because they’re all different. Different spiritual traditions have different ceremonies and rituals. The Catholic exorcism is perhaps the most ritualized. Orthodox Christians also have a fairly set ritual prayer that they say. A typical session may go on for 45 minutes. The prayers are said. Sometimes the demon surfaces; sometimes it doesn’t. I’ve seen a person delivered in one exorcism, but I’ve seen other exorcisms that go on for months or years. Sometimes the person is never delivered.” However, this is not the way demon possession occurred in the New Testament.

He furthermore added, “Possession is not something that’s going to happen willy-nilly to anybody. People don’t have to go to bed at night worried that they’re going to wake up possessed in the morning. There’s a spectrum of attacks, but the people who become possessed are almost invariably — and I’m choosing my words carefully here, because there are a few exceptional cases — people who have turned in a serious way to something evil.” But the New Testament never tells us about the pre-history of the person possessed. We don’t know that they, in any way, “turned … to something evil.”

As far as scripture reveals, Satan has now been bound and his one power that is left is deception (Revelation 20:2; 2 Corinthians 11:12-15; 2 Thessalonians 2:9). Furthermore, there is no prescription, formula, or procedure given in the epistles as to how Christians deal with demon possession. This indicates that we don’t have demon possession since we are told that God has provided everything necessary to life and godliness (2 Peter 1:3-4). Finally, in the first century, demon possession was miraculous and non-voluntary; today demon possession is non-miraculous and voluntary. That is, some people let the devil live in their lives and they act like it — in this we agree with Mr. Gallagher. In short, there is no demon possession today like there was in first century times.

← Prev: When Is Our Day of Atonement? Next: And the Word →