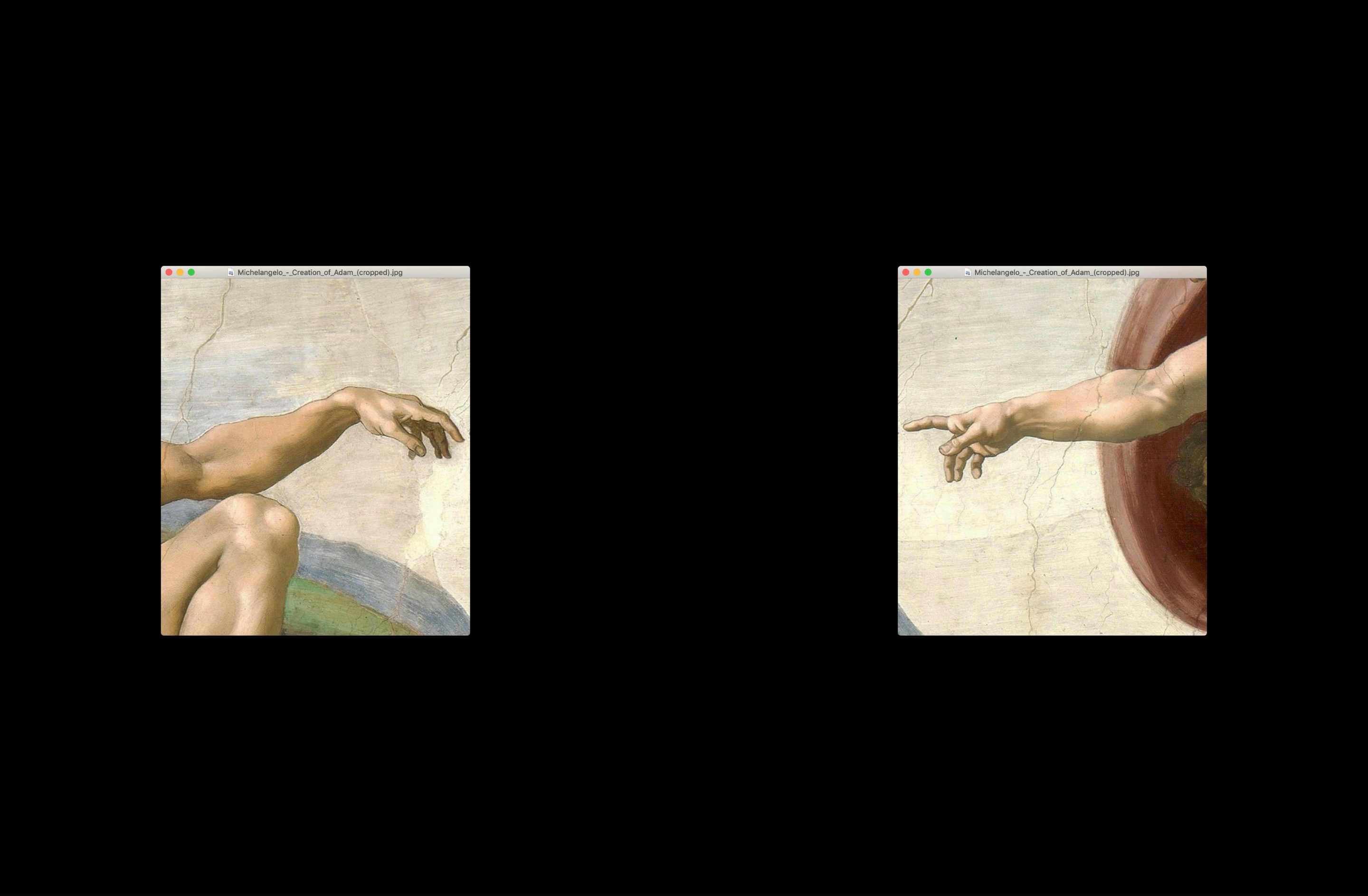 Do We Inherit Adam’s Sin?

A huge amount of the religious world believes that we inherit the sin of Adam. The consequence of this doctrine is that we are born with a depraved, sinful nature. We are going to see that this contradicts plain, Bible teaching.

Romans 5:12, 18 says, “Wherefore, as by one man sin entered into the world, and death by sin; and so death passed upon all men, for that all have sinned:… Therefore as by the offense of one judgment came upon all men to condemnation; even so by the righteousness of one the free gift came upon all men unto justification of life.” Notice that these verses do not say, “All men have sinned in Adam.” The verses compare and contrast the actions and results of Adam and Christ. Adam introduced sin into the world, and Christ introduced a way of escape from sin. Romans 5:19 says, “For as by one man’s disobedience many were made sinners, so by the obedience of one shall many be made righteous.” For example, Thomas Paine made many infidels, but his infidelity was not transferred to anyone else. Likewise, by Adam’s actions, many have been influenced to commit sin because he introduced it into the world.

Ezekiel says, “The soul that sinneth, it shall die. The son shall not bear the iniquity of the father, neither shall the father bear the iniquity of the son: the righteousness of the righteous shall be upon him, and the wickedness of the wicked shall be upon him” (18:20). Adam’s sin brought physical death upon all men because mankind was separated from the tree of life (Genesis 3:22-24). But Adam’s sin brought spiritual death upon all men because each man is responsible for his own actions (Romans 14:12).

← Prev: How Many Persons Are in the Godhead? #2 Next: Bible Classes and Women Teachers →