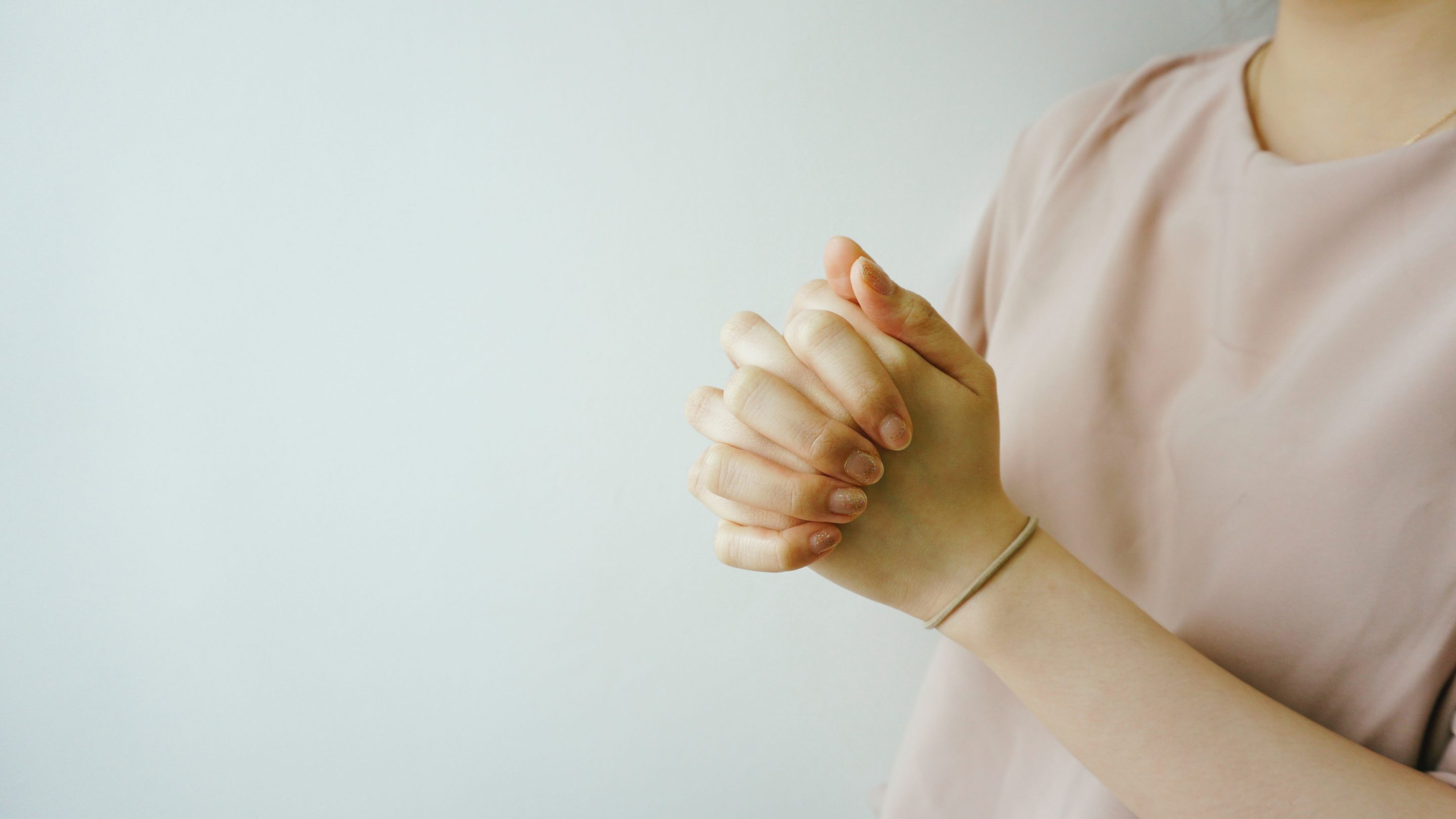 Do You Pray During the Worship Services?

The worshipper who would pray in the assembly must do more than bow his head and close his eyes. He must pray. “Otherwise, if you bless with the spirit, how will he who occupies the place of the uninformed say ‘Amen’ at your giving of thanks, since he does not understand what you say?” (I Corinthians 14:16). This verse suggests four requirements if one is to enter into prayer.

Second, he must understand the prayer. When a man in the ﬁrst century led a prayer in an unknown tongue, the worshiper could not say “Amen,” for he could not understand the language in which the prayer was spoken. Neither could the worshiper say “Amen” today if the leader has not spoken loudly enough to be heard or if he has used words or phrases which the worshiper does not understand. Those who lead prayers in the assembly should be conscious of the needs of the whole congregation, speaking up where all can hear and using words that all can understand.

Third, he must agree with the prayer. A number of years ago, while sitting beside an older preacher, I observed his saying “Yes” or “Yes, Lord” at the conclusion of each separate phase of the prayer as it was being led. He spoke the words softly enough that I was probably the only one in the assembly who could hear them, but I was impressed. Obviously, this brother was listening to every phrase, determining whether or not he agreed with the phrase, and was then softly speaking his agreement. He was not just sitting through prayer; he was praying. Occasionally, we hear sentiments expressed in prayer with which we do not agree. To these sentiments, we cannot say “Amen.”

Fourth, he must say “Amen.” The word “Amen” means “so let it be.” We long to hear the strong, resounding “Amen” at the close of prayers which we used to hear. We fear that the move away from this practice is another step toward cold, lifeless formality in our worship. We are not contending, however, that one must say the word “Amen” audibly; but we are suggesting that at least in his mind he should say “Amen,” thus making the prayer his own prayer. He has listened to the prayer; he has understood the prayer; he has agreed with the prayer; now he speaks to God his “Amen” or approval of the prayer as his prayer. In this manner, he unites with other worshipers in common prayer unto God.

← Prev: Reﬂecting on Thanksgiving Next: It's Not in Man to Direct His Steps →