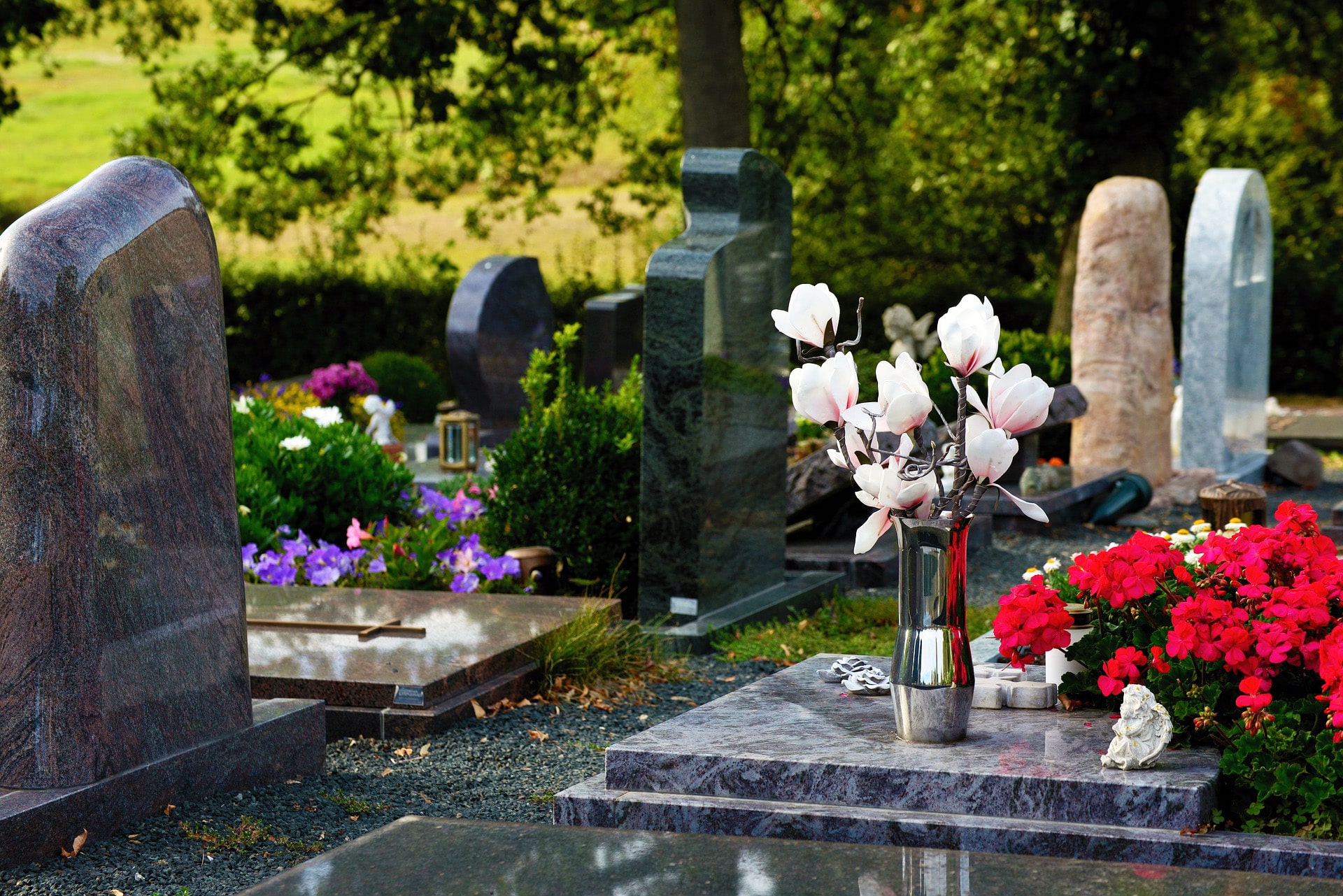 Do You Think About Death?

Is there anything positive in the death of a loved one for those who outlive him? From God’s perspective, there is something good in attending a funeral service. God said through the wise man in Ecclesiastes 7:2, “It is better to go to a house of mourning than to go to a house of feasting, because that is the end of every person, and the living takes it to heart.”

Beside the sadness and heartache that come with mourning, funerals provide those who attend with an opportunity to reflect on death.

The phrase “house of mourning” literally means a funeral parlor and figuratively refers to the end of human existence on earth at which point one’s family and friends will mourn him.

It isn’t wrong to enjoy festive parties which the expression “house of feasting” signifies. It is true that when God created man, He desired him to enjoy the material blessings his habitat provided him (Genesis 1:28-30). However, it would be a mistake to spend time in the pleasures of this life and never think of death.

On occasions such as a wake, burial, or memorial service those who honor the memory of the one mourned should appreciate the reality of death. Verily, the death of someone we were acquainted with reminds us of our own mortality.

Death is something one knows will happen to him. A famous syllogism (which is a type of reasoning in three steps know as premises) by the ancient Greek philosopher Socrates begins with this certitude. Socrates said, “All men are mortal, and Socrates is a man, it necessarily follows that Socrates is mortal.”

Each one of us will die at some point in time. From the time Adam and Eve had to bury their second child that his own brother murdered up to this day, the human family has experienced death (Genesis 4).

Biblically, death occurs when the spirit of a person is separated from his body. James said, “The body without the spirit is dead” (James 2:26). The same was true of .Jesus Christ when His spirit left Him after He had said, “Father, into Your hands I commend my spirit” and “breathed His last breath” (Luke 23:46).

When the soul departs from the body, it returns to God in the realm of the disembodies souls known as Sheol or Hades. As to the body, it goes back to the earth where it came from (Genesis 2:7). This death is material in nature.

There is also spiritual death. When Adam and Eve sinned eating the forbidden fruit, they suffered separation from God and thus died spiritually. In the garden of Eden, they had direct communication with God, but now they no longer could have access to it (Genesis 3:24).

Sin severs the relationship all responsible adults guilty of iniquity had with God (Isaiah 59:1-2; Romans 3:23). Many believe that Adam and Eve were responsible for the sins of each one of us. However, when Paul wrote the Ephesians, he told them they were dead in their own trespasses (Ephesians 2:2). The apostle had the chance to tell them that they were dead because of Adam and Eve, but he did not.

There is a day coming when the resurrected body will be reunited with the spirit. Jesus explains that on that day “shall come forth; they that have done good, unto the resurrection of life; and they that have done evil, unto the resurrection of damnation” (John 5:29). In other words, some people will rise to be with God eternally. Others will be separated from God for ever who had had lived away from the Creator during life on earth. The latter ones, the apostle Paul explained in 2 Thessalonians 1:8-9, will be those “that obey not the gospel of our Lord Jesus Christ.” This is a reference to those who will die outside Christ and for whom will be no hope of eternal life with God (Ephesians 2:12). Faithful children of God who die in Christ, on the other hand, will eternally be with God (1 Thessalonians 4:14; Revelation 14:13; 21:3).

Surely, all people present at a funeral service should have their mind burdened with this question, will I rise to eternal life or to eternal condemnation? Do you often ask yourself this question?

← Prev: The Golden Text of the Bible Next: Gambler Arnold Rothstein Shot to Death →