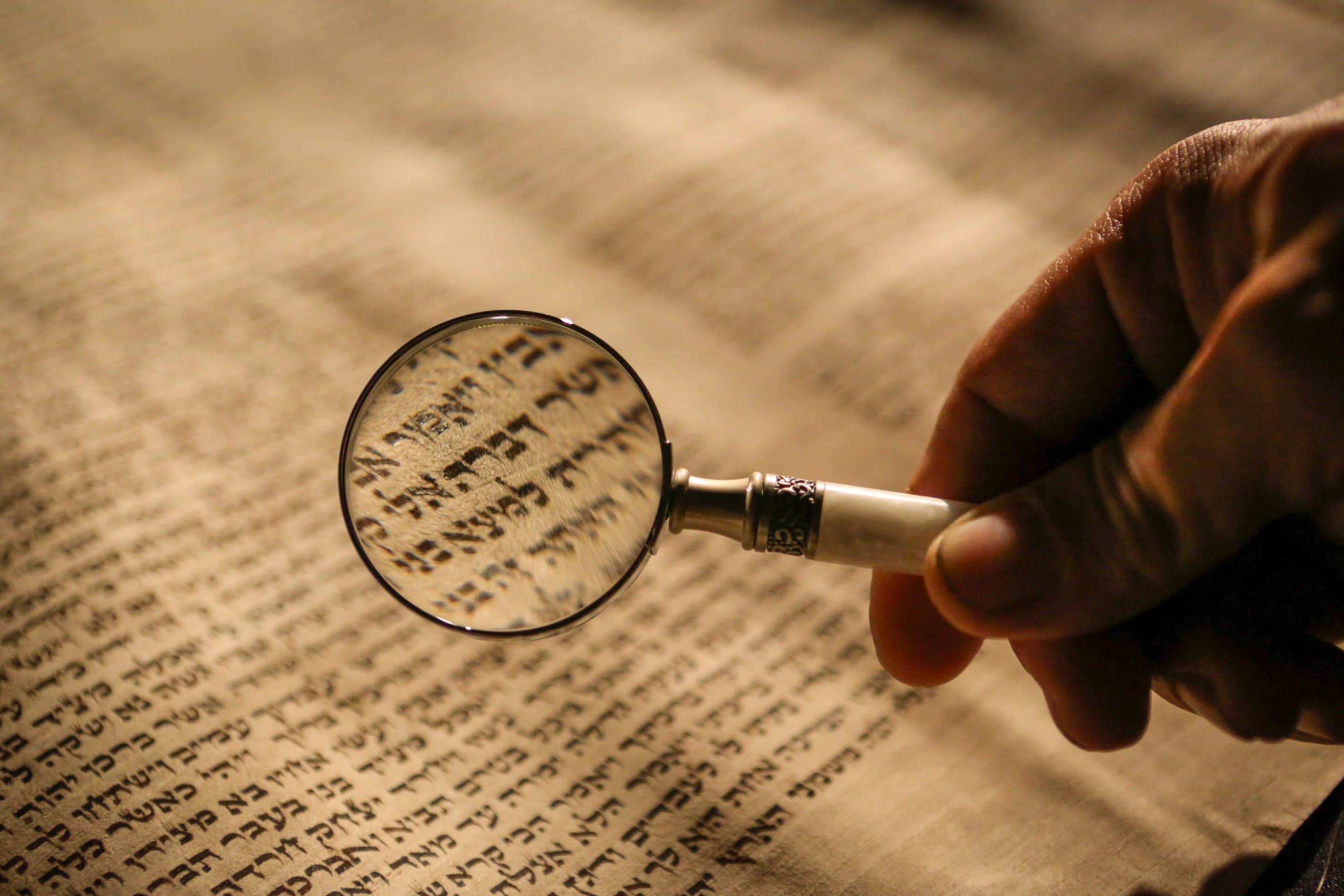 Does Everything Happen for a Reason?

Based on how often we hear the expression “Everything happens for a reason,” you would think the answer to our title would be a deﬁnite “yes”. Some time back, while watching a professional football player on TV being interviewed, and in commenting on his team’s loss, he remarked, “I know everything happens for a reason.” And I can think of many other examples and situations in which this statement is used even by members of the Lord’s church.

If we were able to go back to the 1500s and ask John Calvin the above question, his answer would certainly be in the afﬁrmative. In fact, this kind of thinking that is so common among us today is Calvinism through and through, permeating almost every religious denomination. Calvin’s doctrine of Predestination, not only teaches that only certain ones have been chosen by God to be saved from eternity, but also teaches that every little insigniﬁcant incident in a person’s life has all been predetermined by God. Some go so far as applying this to ﬁnding a parking space in a public parking lot.

Do I believe that certain things happen in a way in which God has designed? Absolutely! He foreordained from eternity that salvation would be obtained through Christ, in His body, which is His church. In fact, Paul spoke of this to the Ephesians: “… having predestined us … as sons by Jesus Christ … in whom also we have obtained an inheritance, being predestined according to the purpose of Him who works all things according to the counsel of His will” (Ephesians 1:5, 11; cp. Acts 2:23; Ephesians 3:10-11; 1 Peter 1:20). We serve a sovereign God.

But that does not rule out the fact that some things happen which have no impact on God’s ultimate goals. Thus, while God has decided in some areas what needed to happen, contrary to Calvinistic doctrine, He also allows things to happen as they may. To prove this point that many things happen at random or by chance, we turn to the words of the inspired wise man: “I returned and saw under the sun that — The race is not to the swift, Nor the battle to the strong, Nor bread to the wise, Nor riches to men of understanding, Nor favor to men of skill; But time and chance happen to them all” (Ecclesiastes 9:11). Again, some events randomly occur by simple “time and chance” (cp. 1 Samuel 6:9; 2 Samuel 1:6; Luke 10:31).

Of course, another factor would be the providence of God in answering our prayers. He can take bad things that happen in our lives and help them turn out for good. For instance, it was necessary for Paul to appeal to Caesar in order to save his own life. However, while a prisoner in Rome he was able to say, “But I want you to know, brethren, that the things which happened to me have actually turned out for the furtherance of the gospel” (Philippians 1:12; Romans 8:28; cp. Joseph’s statement in Genesis 50:20).

I am so thankful that, contrary to what John Calvin taught, we have the ability to choose our own eternal destiny. And of our own free will, we can become a member of God’s family by obeying the gospel of Christ. In becoming a child of God, we then have the avenue of prayer where, He, through His providence, can intervene and work in our lives. But that is a far cry from the common usage of the expression, “Everything happens for a reason.” If that were true of every little, small incident in our lives, then we could blame God and not take responsibility for any of our own actions.

So before you say, “Everything happens for a reason,” give it some serious thought and ask yourself if you are using that expression in a scriptural manner. In one sense, there is a reason for everything that happens. For example, a person is in a car wreck. Is there a reason for it? Yes, perhaps the driver was driving on the wrong side of the road, drunk while driving or a tire blew out, etc. Some huge oak trees fell down in my yard. Was there a reason for this happening? Yes, strong hurricane winds blew them over. But on the other hand, “Everything happens for a reason” with the idea that every detail in one’s life has been predetermined by God is the doctrine of Calvinism. The scripture does not teach such. In fact, the phrase “Everything happens for a reason” is not found in the Bible.

← Prev: What About Instrumental Music? #2 Next: When Controversy Comes → 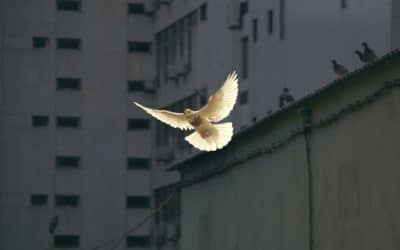