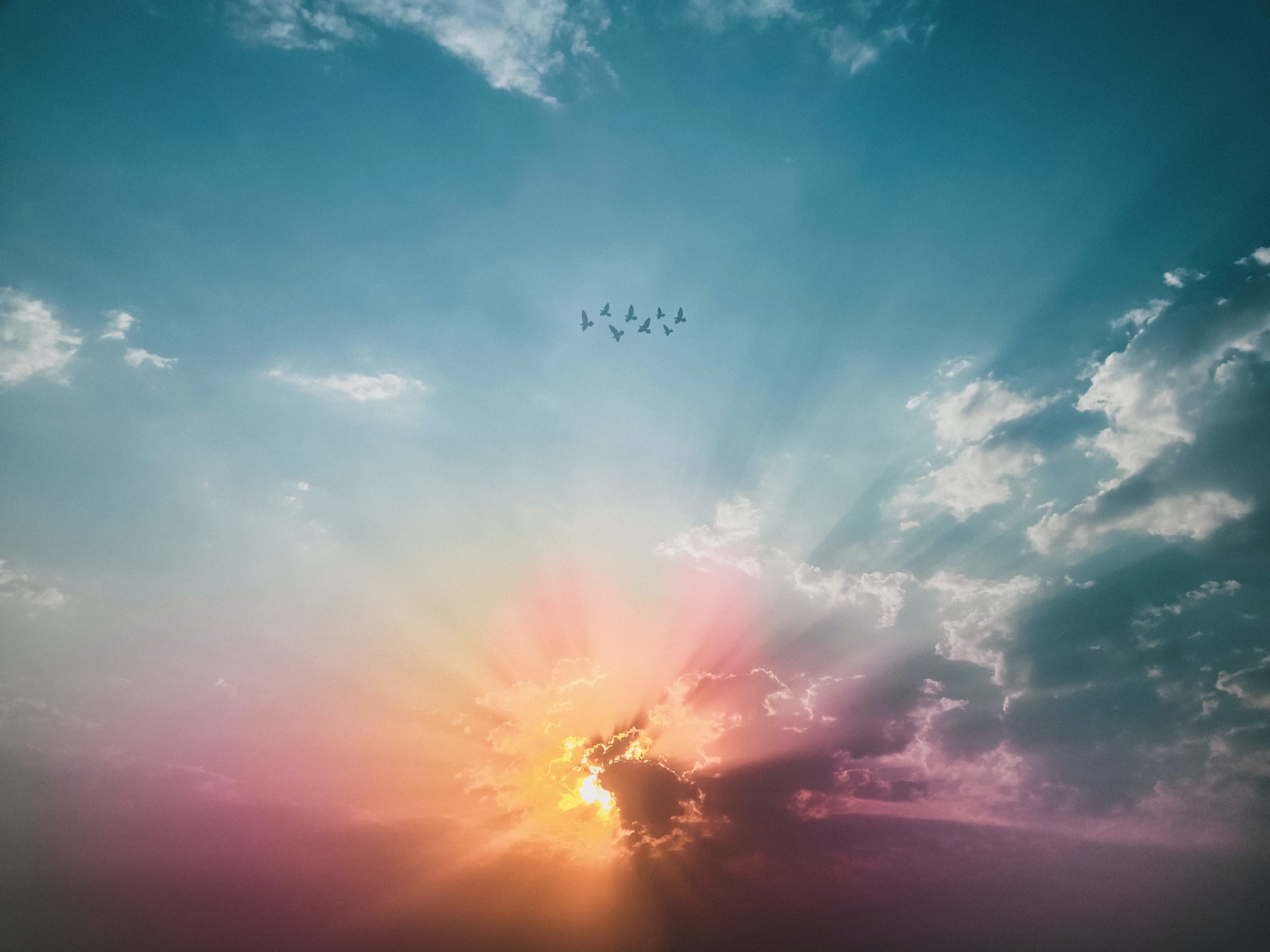 In an interview published Monday, May 16, 2011 in The Guardian newspaper, Stephen Hawking — the world-renowned theoretical physicist — finds no room for heaven in his vision of the cosmos. The 69-year-old says the human brain is like a computer that will stop working when its components fail. “There is no heaven or afterlife for broken-down computers; that is a fairy story for people afraid of the dark,” Hawking told the paper.

For Hawking, as it is for many scientists, the concept of religion is in constant conflict with their life’s work. They believe that science, which attempts to understand the most basic ways in which the universe works, and the Bible are impossible to reconcile. In an interview with Diane Sawyer last June, Hawking noted that “there is a fundamental difference between religion, which is based on authority, and science, which is based on observation and reason. Science will win because it works.”

Of course, every person has to decide if God exists or not. Several months ago, we spent several weeks looking at six arguments for the existence of God. If God’s existence can be shown to be reasonable and logical, then one must turn their attention to the Bible. The Bible is plain in declaring the existence of heaven as the dwelling place of God (Matthew 6:9; 11:25), and the future home of the righteous (2 Corinthians 5:1-2). Peter affirmed that heaven is the place where the Christian’s inheritance is reserved until Christ comes again (1 Peter 1:4; Revelation 21:1-22:5). If the Bible can be shown to be reliable, then heaven does exist; the “broken-down computer” metaphor notwithstanding. His disbelief in heaven is built upon far less evidence than the Christian’s belief of heaven!

← Prev: Whatever Happened to the Bible? Next: Can We Talk? →