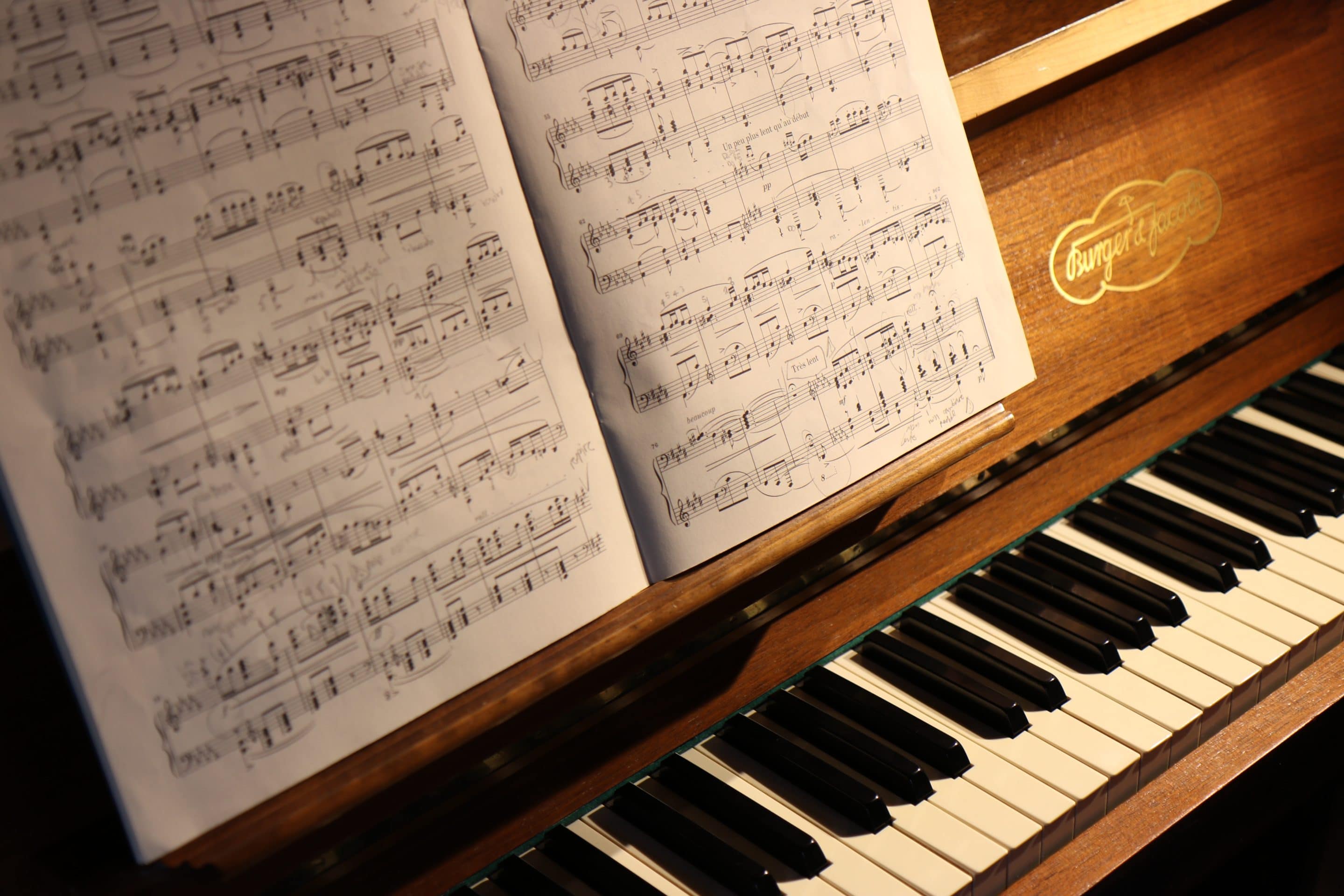 First, instrumental music matters because it matters how we worship God. The eternal principle that governs worship is that it must be in spirit and truth (John 4:24). Some seek to evade the force of “truth” by saying that to worship “in truth” simply means to be genuine in what we do. But in vs. 23 Jesus had already used an adjective for genuine (“true worshipers”). If “truth” is also to be understood as genuine, the words of Jesus contain a superficial redundancy. He would be saying that genuine worshipers worship in a genuine way. This would be a truism, like saying, “Red cars must be red” or “Real things must be real.” Truth is defined in John 17:17: “Sanctify them through thy truth: thy word is truth.” Worship that has only the authority of men in vain (Matthew 15:9) and is not “in truth,” but according to man’s will — “will worship” (Colossians 2:23).

Second, instrumental music matters because we must respect the authority of the scriptures (1 Peter 4:11; 2 Timothy 3:16-17; Isaiah 8:20). In the Christian Standard, a Christian Church publication, Rubel Shelly wrote, “It is simply incorrect for those of us with non-instrumental convictions to say (as I have!) that the use of instrumental music among those with a different conviction in the Christian churches stems from a lack of respect for the authority of scripture.” Our rejection of his assessment is not to impugn the sincerity of those who use the instrument, but we must insist that the issue is indeed one of authority. This is the emphasis of 1 Thessalonians 5:21: “Prove all things; hold fast that which is good.” Beliefs and practices are to be tested to determine whether they are good. “Good,” that is, acceptable, will always be approved by the word of God. Authority can be found for them. But what is not “good” because it cannot be proven — practices for which there is no authority — must be rejected. What would be the point of saying to hold to what is good (proven) if we may also hold to what is not good (not proven)?

Third, instrumental music matters because the inspired writers of the New Testament were guided and guarded to include only what was consistent with the purposes of God. They bound what is bound in heaven and omitted what heaven omitted (Matthew 18:18), and furnished us completely unto every good work (2 Timothy 3:16-17). They taught everything Jesus commanded (Matthew 28:20), being guided into all truth (John 16:13). To suggest that they overlooked such an obvious item of worship would imply a failure in their inspired teaching and practice.

Fourth, instrumental music matters because there can be no restoration of the New Testament church if we abandon the principle of authority which excludes it. The doctrine that includes certain items (Lord’s supper, prayer, baptism, etc.) must be equally respected in reference to items that are excluded (sprinkling, infant baptism, instrumental music, etc.). Keeping the traditions of the apostles (1 Corinthians 11:2; 2 Thessalonians 2:15) requires not going “beyond the things which are written” (1 Corinthians 4:6). Instrumental music is a tradition of men and falls into the same category as the Jews’ washing traditions (Mark 7:1-13). The whole concept of restoration stands or falls with whether we draw the line where the apostles drew it.

Fifth, instrumental music matters because compromise on this point would justify an endless list of innovations. If it is right to add an instrument in the absence of authority, what objection can be made to burning incense, counting the rosary, Wednesday night communion, etc.? The only way to hold the line against endless fads in worship is respect for the apostolic standard.

Sixth, instrumental music matters because disregarding heaven’s directions on this one point (or any other point) betray an inclination of disobedience. James 2:10 says, “For whosoever shall keep the whole law, yet offend in one point, he is guilty of all.” This warning is not directed at incidents of human weakness, but at any tendency to willfully ignore the will of God. When in the absence of divine authority one adds musical instruments or any other innovations, he demonstrates indifference toward the Lord’s rule. To encourage it or to compromise with it further compounds the error. This is the principle of Matthew 5:19, applied to the New Testament as well as to the old (Hebrews 2:1-3).

Seventh, instrumental music matters because there is no room for fellowship when worship is corrupted. Instruments in the assembly involve every participant. Those who seek to worship “in truth” (John 4:24), and who know there is no truth that allows the instrument, cannot with good conscience participate and thus fellowship must be broken (Romans 16:17; 2 John 9-11).

A touching example of this was the case of J. W. McGarvey and the Broadway Christian Church in Lexington, Kentucky. McGarvey had assisted in the founding of the congregation in 1870, but in 1902 he had to move to another congregation because, in spite of all of his teaching and protests, the church voted in the organ. This great Bible scholar saw it as both unscriptural and divisive, and as a cause for withdrawing fellowship. He stated, “The party which forces an organ into the church against the conscientious protest of a minority is disorderly and schismatical, not only because it stirs up strife, but because it is for the sake of a sinful innovation upon the divinely authorized worship and the church; and, inasmuch as the persons thus acting are disorderly and schismatic, it is the duty of all good people to withdraw from them until they repent.”

It is not expected that the world will understand or appreciate why instruments do not belong in worship. Few, even among religiously-minded people, understand the parameters of biblical authority. We can expect that instrumental music, as well as other innovations, will be popular and that objections will be dismissed and even ridiculed. But Christ is still Lord over His church, the Bible is still absolutely correct and infallible, acceptable worship still requires submission to heaven’s will, and singing remains the only music ever authorized for Christian worship.

← Prev: One Dimensional Preaching Next: What Should We Teach About Evidences? →