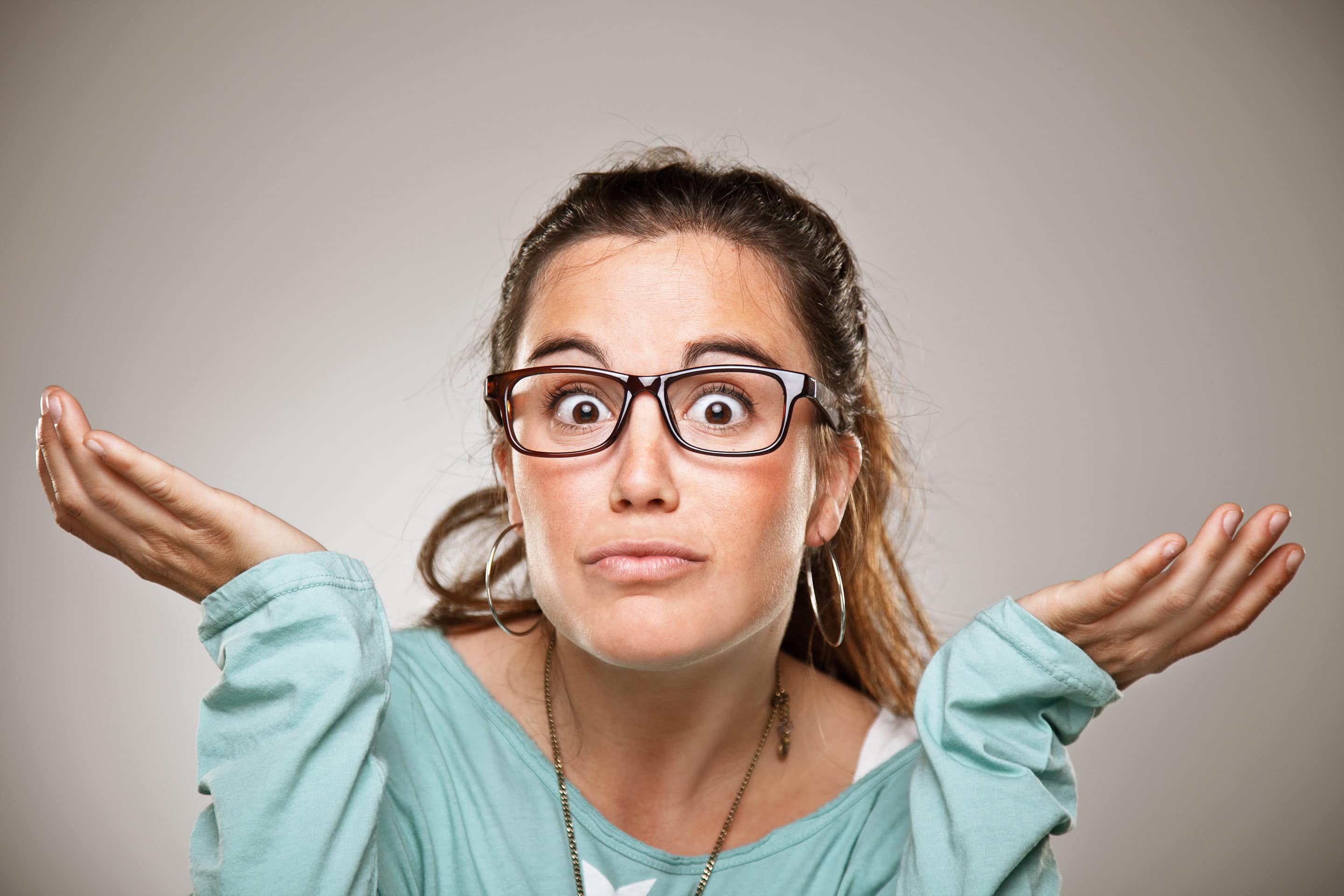 Does It Matter What God Says?

Most religious people would answer “yes” to the above question. However, when their faith and practice are examined, the answer is “no.” This was true of some men in the Bible, as it is true today.

King Saul was a humble man at the beginning of his reign. As time passed, he became puffed up. On one occasion, when he was given a command to kill all the Amalekites and their animals, he spared the king and the best of the flocks (1 Samuel 15:1-9). When Samuel approached him about his failure to do God’s will, Saul said, “I have performed the commandment of the Lord” (15:13). Samuel wondered why he heard sheep and oxen (15:14). Saul said these were for sacrifice to the Lord (15:15). Samuel pointed out his disregard for God’s will, but Saul still insisted he had done what God wanted him to do (15:16-21). Finally, Samuel said, “Has the Lord as great delight in burnt offerings and sacrifices, as in obeying the voice of the Lord? Behold, to obey is better than to sacrifice, and to heed than the fat of rams” (15:22). It matters what God says!

Though we have the opportunity to read and learn from Saul’s sin, few people do. They have a religion based upon their own will, not God’s — but insist they are serving God. They do part of what God has said, but change, add or delete the rest. For instance, many men agree with the Bible which says that a man must believe in Jesus to be saved (John 14:6; 8:24). However, they leave off the rest of the plan of saving sinners: confess Christ, repent and baptism for the remission of sins (Romans 10:9-10; Acts 2:38; 3:19). They substitute the “sinners prayer,” which is not found anywhere in the Bible. Thus, they have created a religion of their own, disregarding what God says.

The beliefs and actions of many people show that they really do not care what God says. Those who do believe it matters what God says will do His will, not their own–what about you?

← Prev: Noah's Salvation: By Faith or by Sight? Next: Max Lucado on Baptism →