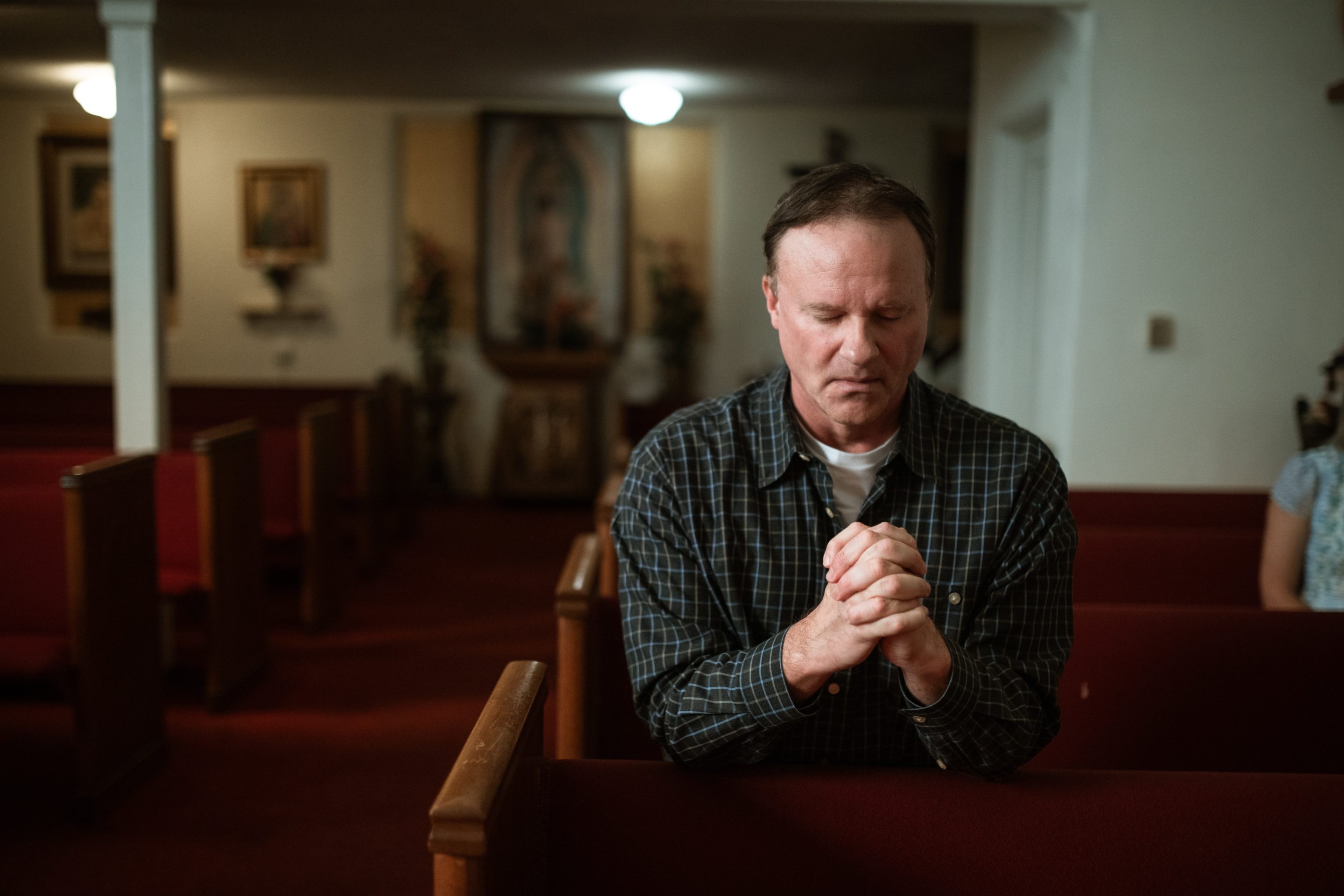 I am sure that we have all had times in our lives where we start a new job or project, and the longer time goes on the more we want to quit. Why did you quit? Was the task too difﬁcult and so you gave up? Maybe the cost was too great, and you decided that you needed to quit. Perhaps you thought the results were not worth the work and that you are investing too much to be receiving back so little. People give up for a variety of reasons. Let’s take a look at some of the reasons why people quit on God.

There are some who are like Demas, who quit on God because they love the present world far more than the riches of heaven (2 Timothy 4:10). There may be circumstances that we are not told about, perhaps Demas simply lost interest in pursuing godliness, or maybe he was afraid for his life because of the persecutions the Christians faced at the time, but whatever the reason, he gave up on following God and there is no excuse. Jesus warns in Luke 4:18-19 with the parable of the sower: “Now these are the ones sown among thorns; they are the ones who hear the word, and the cares of this world, the deceitfulness of riches, and the desires for other things entering in choke the word, and it becomes unfruitful.” John tells us also in 1 John 2:15-17, “Do not love the world or the things in the world. If anyone loves the world, the love of the Father is not in him. For all that is in the world-the lust of the ﬂesh, the lust of the eyes and the pride of life is not of the Father but is of the world. And the world is passing away, and the lust of it; but he who does the will of God abides forever.” If we are not careful the temporary things of this world will drive out the love of God. We have to be on guard against the weeds of this life.

There are also those who quit because of the sins of others. We see a minor example of this when the great prophet, Elijah, ﬂed to the mountains and felt alone after the showdown with the prophets of Baal (1 Kings 18-19). He believed he was the only one left that was faithfully serving God. He wanted to give up until God told him that there were 7,000 others who had not bowed their knee to Baal. God then essentially tells Elijah to get back to work. We need to look out for the devil’s temptation to drown ourselves in self-pity when dealing with the sin of others, we should rather immerse ourselves in the work of the Lord.

Unfortunately, there are those who will give up on their commitment to God because of their own sins. We remember in the garden of Gethsemane, Judas Iscariot leads a well-armed multitude to arrest Jesus and lead Him to His eventual death (Luke 22). We never forget about the kiss that Judas places on Jesus’ cheek. The effect on Judas for betraying the blameless man he had been with for years was more devastating than he could have anticipated. After trying unsuccessfully to return the money paid to him for giving up Jesus, he buys a ﬁeld and then hangs himself (Matthew 27:1-5). We need to remember that giving up on following God can be very easy, but we can’t let that happen. Paul points out that some in Corinth were formerly fornicators, idolaters, adulterers, homosexuals, sodomites, thieves, covetous, drunkards, revilers, and extortioners, yet God washed, sanctiﬁed, and justiﬁed them (1 Corinthians 6:9-11).

Finally, there may be times where people may give up on us, but despite that, let us never give up on God. In Acts 15:38 Paul rejected John Mark and considers him unproﬁtable to the service of the Lord. However, later on, John Mark is Paul’s ﬁrst choice to help him (2 Timothy 4:11). We have to remember that even if we are refused by men, we have to stay strong and not give up on God. You can always be of service in the Lord’s Kingdom.

← Prev: Twenty Psalms To Read When Life Is Miserable Next: The Lion’s Lunch →