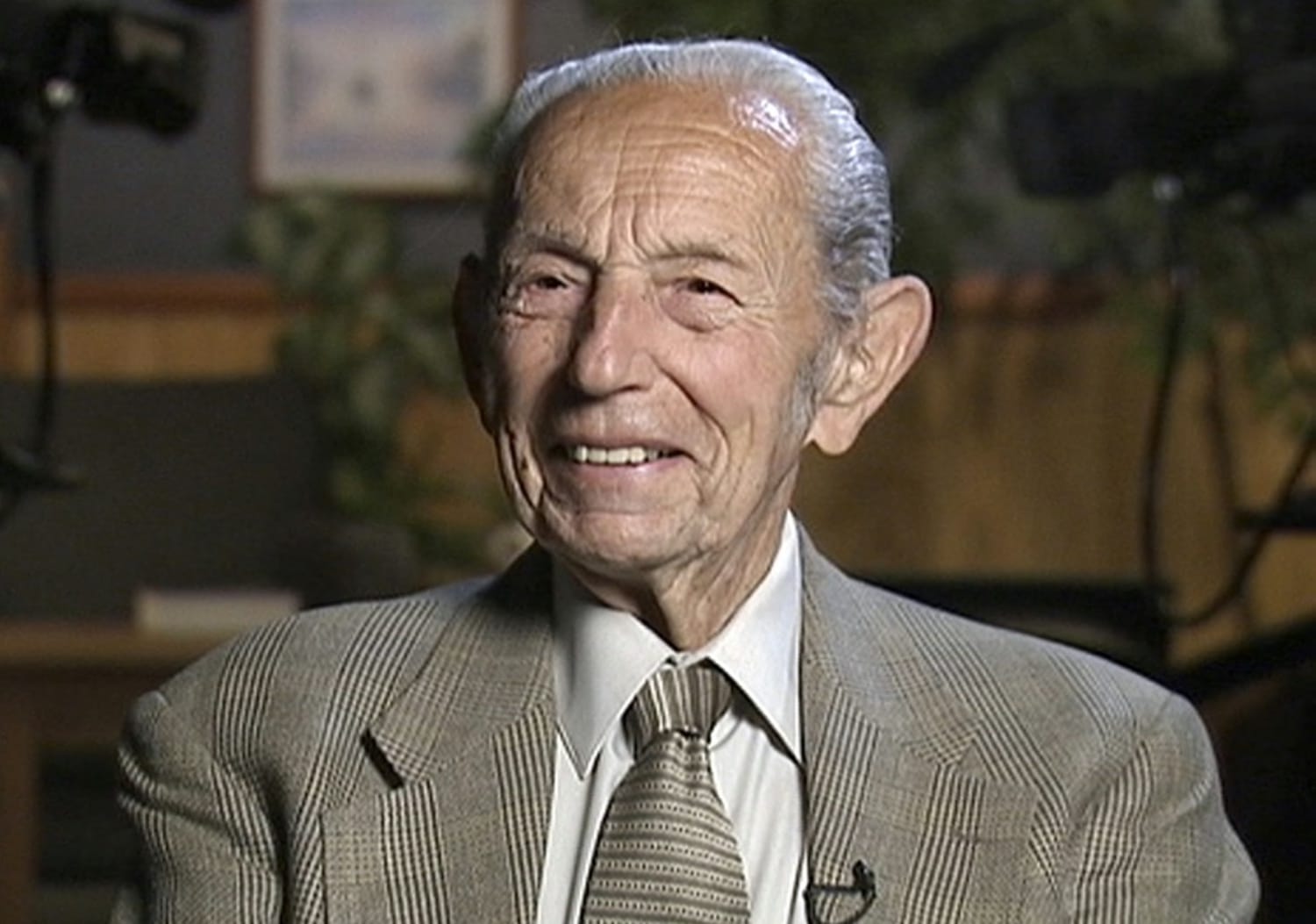 In December 2013, Harold Camping, the California preacher who used his radio ministry and thousands of billboards to broadcast the end of the world, died at age 92. Camping’s most widely spread prediction was that the “Rapture” would happen on May 21, 2011. He came to this conclusion by developing a system that calculated May 21st because that would be 722,500 days from April 1, A. D. 33, which he believed was the day of the crucifixion.

His independent media empire spent millions of dollars — some of it from donations made by followers who quit their jobs and sold all their possessions — to spread the word on more than 5,000 billboards and 20 RVs plastered with the “prophetic” message. When the judgment he foresaw did not materialize, the preacher revised his prophecy, saying he had been off by five months.

Camping, who suffered a stroke three weeks after the May prediction failed, said the light dawned on him that instead of the biblical “Rapture” in which the faithful would be taken up to Heaven, the date had instead been a “spiritual” judgment, which placed the entire world under Christ’s judgment. But after the catastrophic event did not occur in October either, Camping acknowledged his apocalyptic prophecy had been wrong and posted a letter on his organization’s site telling his followers he had no evidence the world would end soon and was not interested in considering future dates. “We realize that many people are hoping they will know the date of Christ’s return,” Camping wrote in March 2012. “We humbly acknowledge we were wrong about the timing.” An untold number of people have tried to predict the Lord’s return by using elaborate time tables. In fact, there have been dozens of failed predictions over the last 20 years.

But what does the Bible say? It says that no one will know (Matthew 24:35-36; 1 Thessalonians 5:1-4)! Furthermore, Paul taught about the second coming of the Lord, but he did not say anything about a future event known as the “Rapture” (1 Thessalonians 4:13-18; cp. 1 Corinthians 15:20-24). Like a lot of people who advocate doomsday timetables, the motives, more often than not, involve money and fear. We do not solicit money, and we want people to put away fear — living faithfully and confidently, hoping for the Lord’s return.

← Prev: The “Earnest of the Spirit” Next: Sealed With the Spirit →