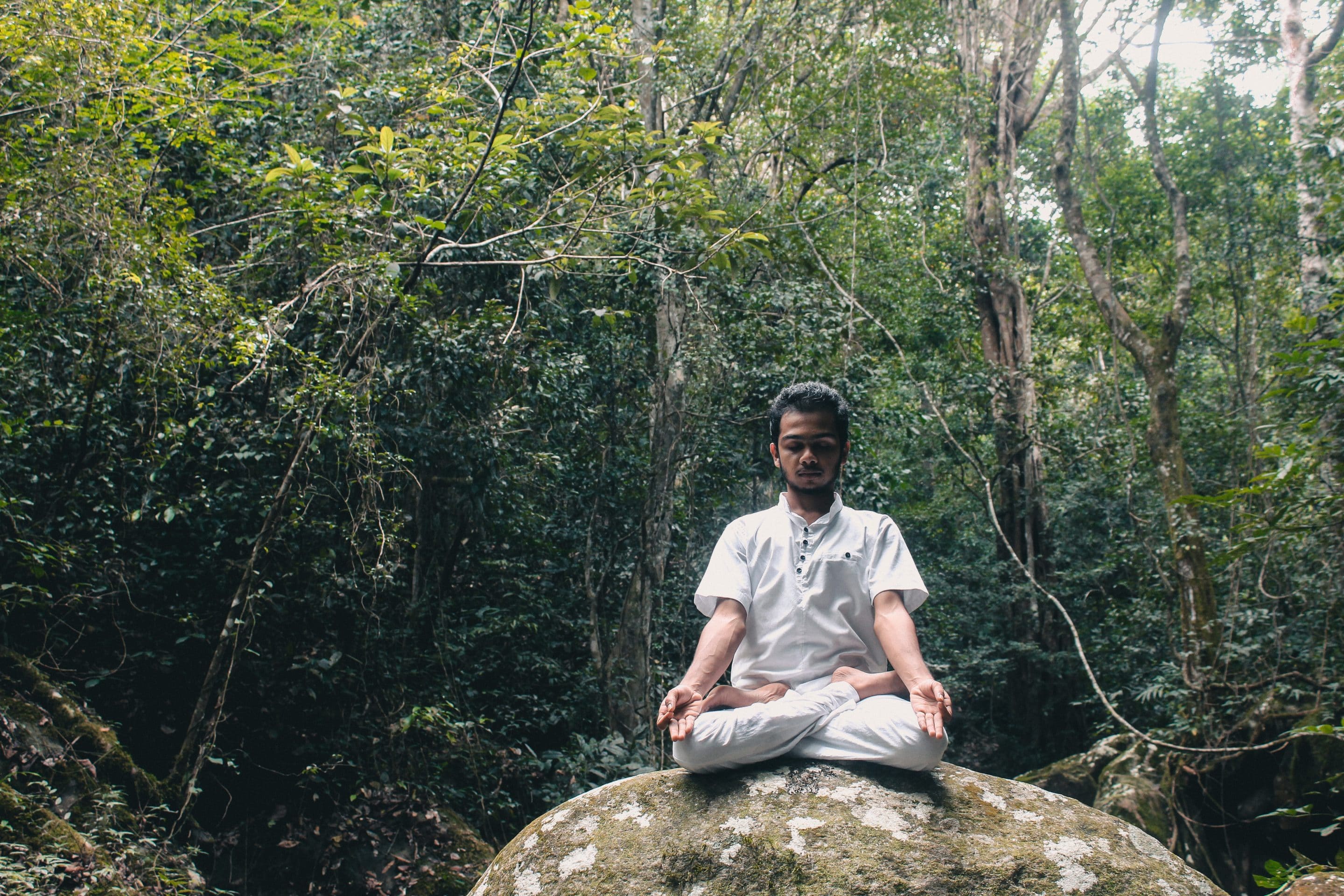 Eastern/New Age Beliefs on the Rise

When Americans sit in their different worship services today, the chances are that one in five of the people there finds “spiritual energy” in mountains or trees, and one in six believe in the “evil eye,” that certain people can cast curses with a look. In Catholic churches, chances are that one in five members believe in reincarnation — something they were never taught in catechism class.

Elements of Eastern faiths and New Age thinking have been widely adopted by 65% of U.S. adults, including many who call themselves Protestants and Catholics, according to a survey by the Pew Forum on Religion and Public Life released last Wednesday. And, according to the survey’s other major finding, devotion to one clear faith is fading.

Scott Thumma, a professor at the Hartford Institute for Religion Research in Hartford, Connecticut, said, “Today, the individual rarely finds all their spiritual needs met in one congregation or one religion.” These kinds of trends need to be watched by Christians, for they may represent the next direction Christians may follow if we do not boldly and consistently preach what is and is not compatible with the scriptures.

← Prev: “Kyle and His Religion From Satan” Next: Why You Should Believe the Bible #1 →