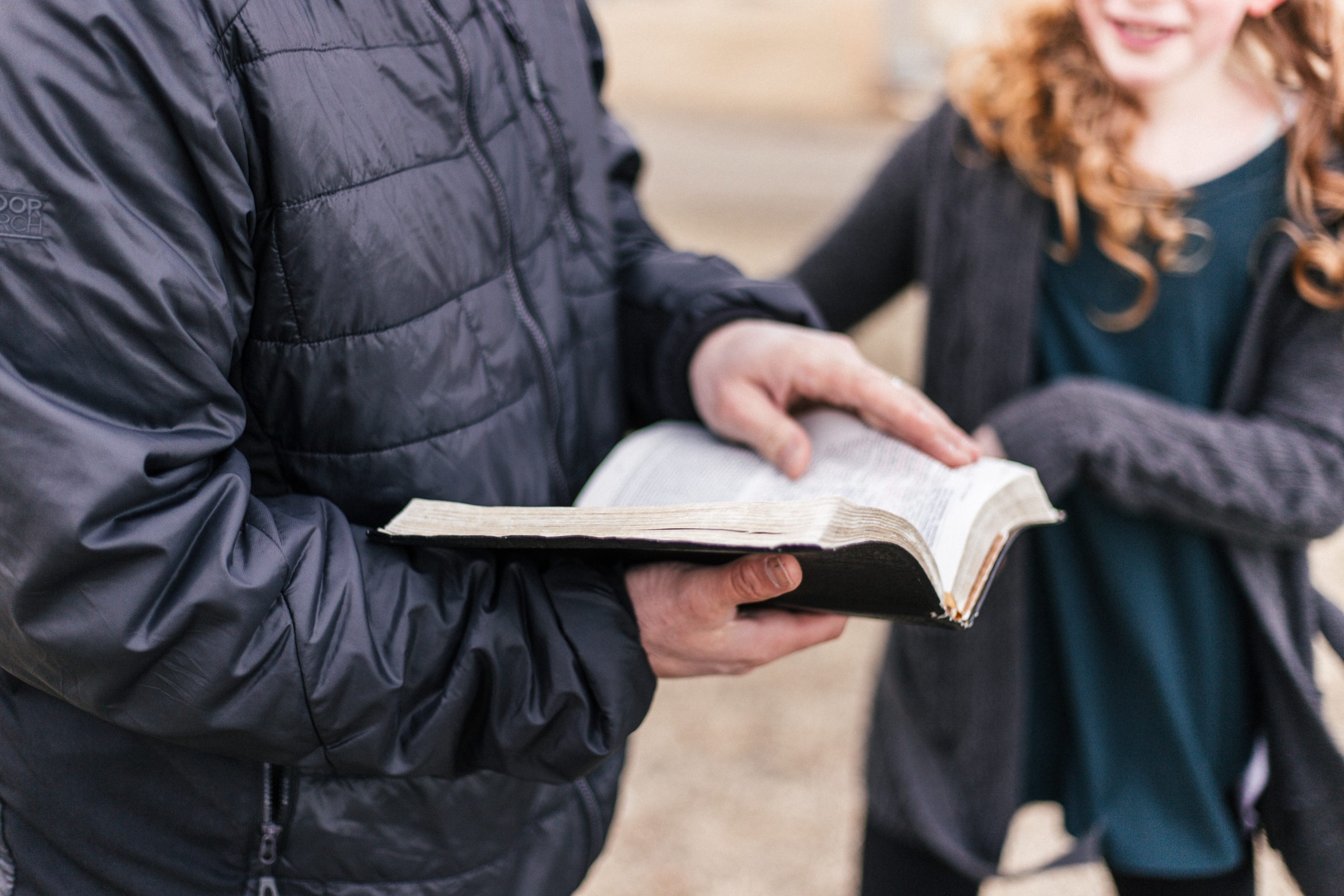 Equipping Ourselves to Teach the Lost

When it comes to equipping ourselves to do the Lord’s word, there is certainly no substitute for a study of the Word of God. “All Scripture is given by inspiration of God, and is profitable for doctrine, for reproof, for correction, for instruction in righteousness, that the man of God may be complete, thoroughly equipped for every good work” (2 Timothy 3:16-17). The gospel is God’s only power for salvation (Romans 1:16). The Word of God is the means by which the local church is to be built up in the most holy faith: “So now, brethren, I commend you to God and to the word of His grace, which is able to build you up and give you an inheritance among all those who are sanctified” (Acts 20:32). Every Christian who is interested in teaching the lost and defending his faith should devote himself to a study of the Scriptures, and every local church that is concerned with doing the work of the Lord must insist the Word of God be taught in its assemblies and Bible classes.

I believe there are times when it is helpful for Christians to incorporate the study of God’s Word in relation to subjects such as a study of evidences, world religions, answering popular religious error, and church history. For a local church to conduct classes on such subjects would help equip the members to teach and defend the truth. These subjects should not be taught to the exclusion or neglect of the Word of God, but taught in such a way as to show the superiority of God’s Word and His divine pattern as it relates to these subjects.

The apostle Paul was one of the greatest evangelists who ever lived. He received the gospel from the Lord (Galatians 1:11-12), and he took this gospel with him as he traveled and preached across the Roman Empire. He did not change his message as he traveled to different places, but taught the same thing in every church (1 Corinthians 4:17).

However, as we read the book of Acts, we find that Paul approached different people in different ways. For instance, when Paul preached to Jews, he “reasoned with them from the Scriptures, explaining and demonstrating that the Christ had to suffer and rise again from the dead, and saying, ‘This Jesus whom I preach to you is the Christ’” (Acts 17:2-3). The people in this audience were well acquainted with the prophecies concerning the promised Messiah. They simply had to be convinced that Jesus had fulfilled these prophecies.

When Paul spoke to a multitude of idolaters and philosophers in Athens, his approach was entirely different. He started by talking about something with which they were familiar, and used it as a means of teaching them about the true and living God: “For as I was passing through and considering the objects of your worship, I even found an altar with this inscription: TO THE UNKNOWN GOD. Therefore, the One whom you worship without knowing, Him I proclaim to you” (Acts 17:23). He told them their concept of deity was wrong. There were not many different gods. There was only one God who was responsible for creating and sustaining everything. This God was a spirit, not an idol made with hands. He even used a quote from one of their own poets to make this point: “As also some of your own poets have said, ‘For we are also His offspring.’ Therefore, since we are the offspring of God, we ought not to think that the Divine Nature is like gold or silver or stone, something shaped by art and man’s devising” (vv. 28-29). He then proceeded to tell them they were held accountable to this all-powerful Creator, and God would judge them according to His standard of righteousness by His Son (vv. 30-31).

Did Paul preach two different gospels? No. Both messages brought the readers to a knowledge of Jesus Christ. However, to be the most effective, Paul approached each group of listeners in a different way. Paul knew the importance of becoming all things to all people in an effort to save their souls (1 Corinthians 9:19-22).

When Paul preached to Jews, he preached from Scriptures that he knew very well. Paul had been born into a Jewish family and was raised at the feet of a well known rabbi (Acts 22:3). However, when he preached to Gentiles, he could not use the same approach and still be effective. He preached the same gospel, but he had to begin at a different place. Before the people of Athens could be convinced that Jesus was the Son of God, they had to learn of the true and living God. To do this, Paul used the things that they were familiar with (their idols and the words of their poets) and brought them to an understanding of the truth.

Some may respond to my use of Paul’s example by saying, “Paul was inspired when he preached to these different groups.” Indeed he was. He and the other apostles were given a measure of the Holy Spirit that no one else enjoyed. Jesus told them not to worry about how they would answer men, assuring them the Holy Spirit would tell them what to speak (Matthew 10:19-20). The apostles were inspired, but we are not. We have to study the Word to know how to present it, but we also have to know something about our audience and the best way to approach them.

Paul’s use of different approaches is an example we must learn to appreciate and follow today. There was a time in this country when most everyone believed in God and the Bible. A Christian who was studying the Bible with his neighbor was talking with someone who, for the most part, shared the same basic beliefs. Most of the time was spent discussing and correcting doctrinal differences. Things have changed. Christians today have a greater possibility of coming into contact with people who do not believe in the true and living God, and who do not believe the Bible is God’s inspired Word. One cannot effectively approach a Muslim, Hindu, or atheist in the same way that his grandparents approached the prospects of their day.

One does not have to travel far to come into contact with people of vastly different religious beliefs. The barriers of physical distance and cultural differences are easily overcome with technological advancements like the internet. Many of our children and grandchildren are going away to college where they will, perhaps for the first time, come into contact with people who have vastly different beliefs than their own. Some of these people will be very zealous and evangelistic in their efforts to spread and defend these beliefs. Some of their professors will purposely ridicule and challenge their beliefs. How will our children handle these challenges and opportunities if they are not prepared for them?

We would do well to consider the changes that are taking place in the cultural and religious landscape around us. The Christian who wishes to equip himself to effectively teach as many people as possible will start by studying and understanding the Word of God. Then he will proceed to learn some things about the different religions and worldviews that are popular today. Such information will prove to be invaluable as he seeks for opportunities to teach others and to defend the truth.

“But sanctify the Lord God in your hearts, and always be ready to give a defense to everyone who asks you a reason for the hope that is in you, with meekness and fear” (1 Peter 3:15).