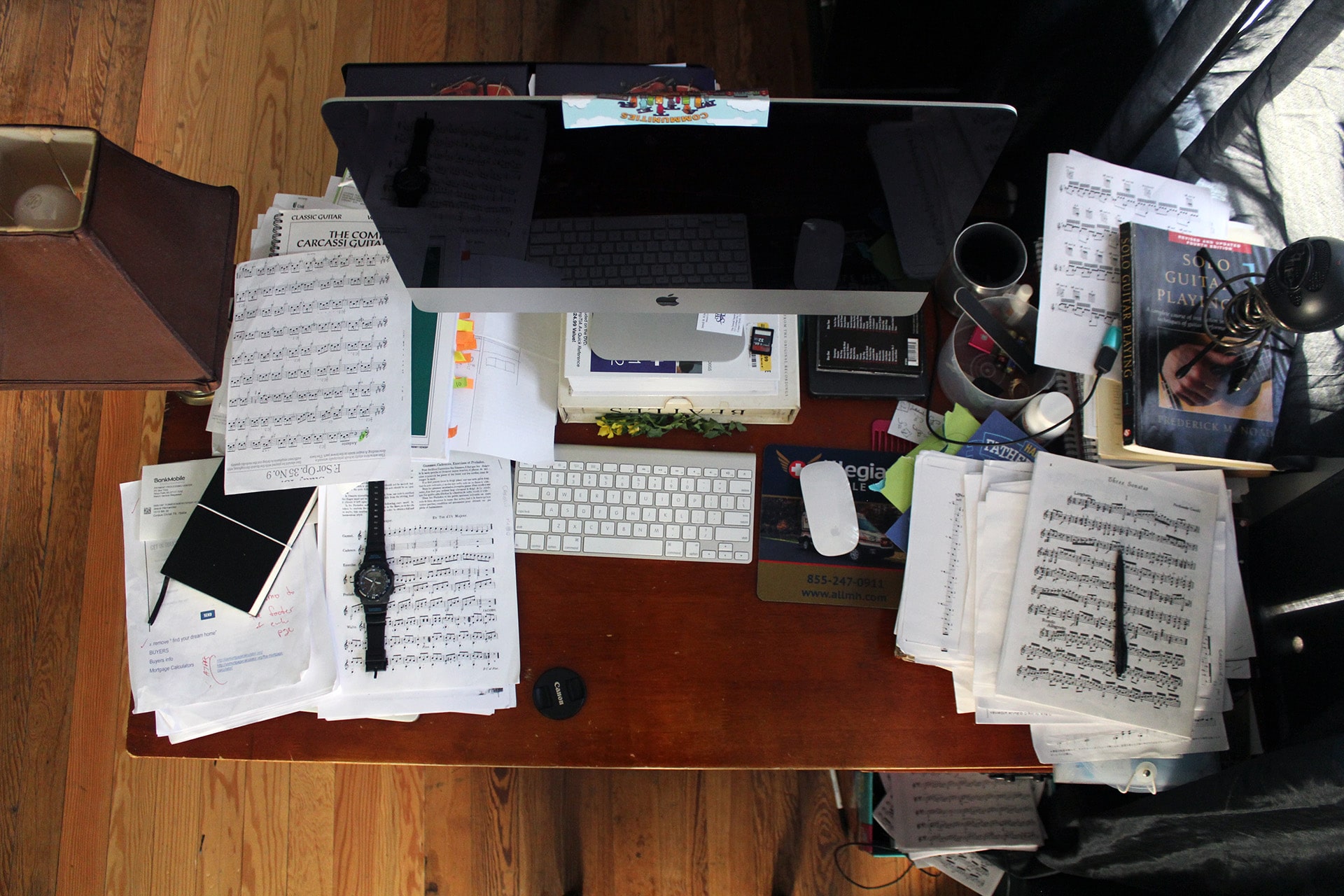 Escaping the Cult of Busyness

The account of Martha and Mary in the Bible has always fascinated me. In Luke 10:38-42, Jesus is at the home of Mary and Martha — two women who, along with their brother Lazarus, are close companions of Jesus. As any host would be with such a distinguished guest, Martha is the epitome of busyness, scurrying about here and there with all the preparations, while Mary is slothfully sitting in the living room, conversing with Jesus.

Except that’s not how Jesus sees it. To Him, Mary is dutifully sitting at His feet, absorbing His every word, while Martha is in the kitchen, away from the most important teaching she will ever hear. Mary has “chosen the good part,” while Martha is “distracted” and “anxious” about all the things that don’t matter. “Martha, Martha!” He says, scolding her to get out of the kitchen and in front of the Master, where she belongs.

I’m not sure if it’s prevalent in other countries, but there’s a myth in the United States (and in Texas, specifically), that the busier you keep yourself, the more important you are. The more I can consume myself with this activity or that side hustle or those certifications, the more value my life contains.

This isn’t just my opinion. In one study commissioned by Columbia University, researchers concluded that people who had more going on in their life were associated with a higher sense of self-worth. Their pursuits defined them, in other words, in addition to the perception that they were contributing more to the common good. If time is, in fact, money, then their sacrifices in “leisure time” meant a greater contribution to society.

Makes sense, right? How many times have you seen a person post on social media about all the amazing things they were doing in their life, only to then complain about the “busyness” of their life. The truth is, they want it that way. Work has become their God, while the real God has been pushed to a distant second, third, or ninth place.

The scriptures teach a different set of principles. Rather than stretch yourself too thin, the Bible is clear that there is a list of priorities: God, church, family, and others. What’s not on that list? Our job. Our hobbies. Money. Vacations. And yet these are the items that people will work their entire lifetime to multiply, while leaving the most important elements virtually untouched.

More than one son has had to endure the pain of a mother or father who couldn’t attend a little league game because of a work trip. More than one church has suffered from an elder that spent more than half the year traveling in an RV because, after all, they deserve to enjoy their retirement. And more than one spouse has had to eat dinner alone while their significant other spent time in the other room working on their side business.

Are these things bad by themselves? Of course not. But can they become idols? Absolutely. Unfortunately, far too many of us are too far down the rabbit hole to realize it. And even if we did, we wouldn’t stop it anyway, right?

That was ultimately the problem with Martha’s activities. It’s not that doing the dishes and preparing the meal was sinful, it’s that it got it in the way of more important things. Nobody is arguing that a 60-hour work week is wrong, but if it gets in the way of home and family responsibilities, then it becomes wrong.

There’s no shortage of Bible verses about busyness, but there’s a few that are worth mentioning as we consider how to pull ourselves from the busyness of life.