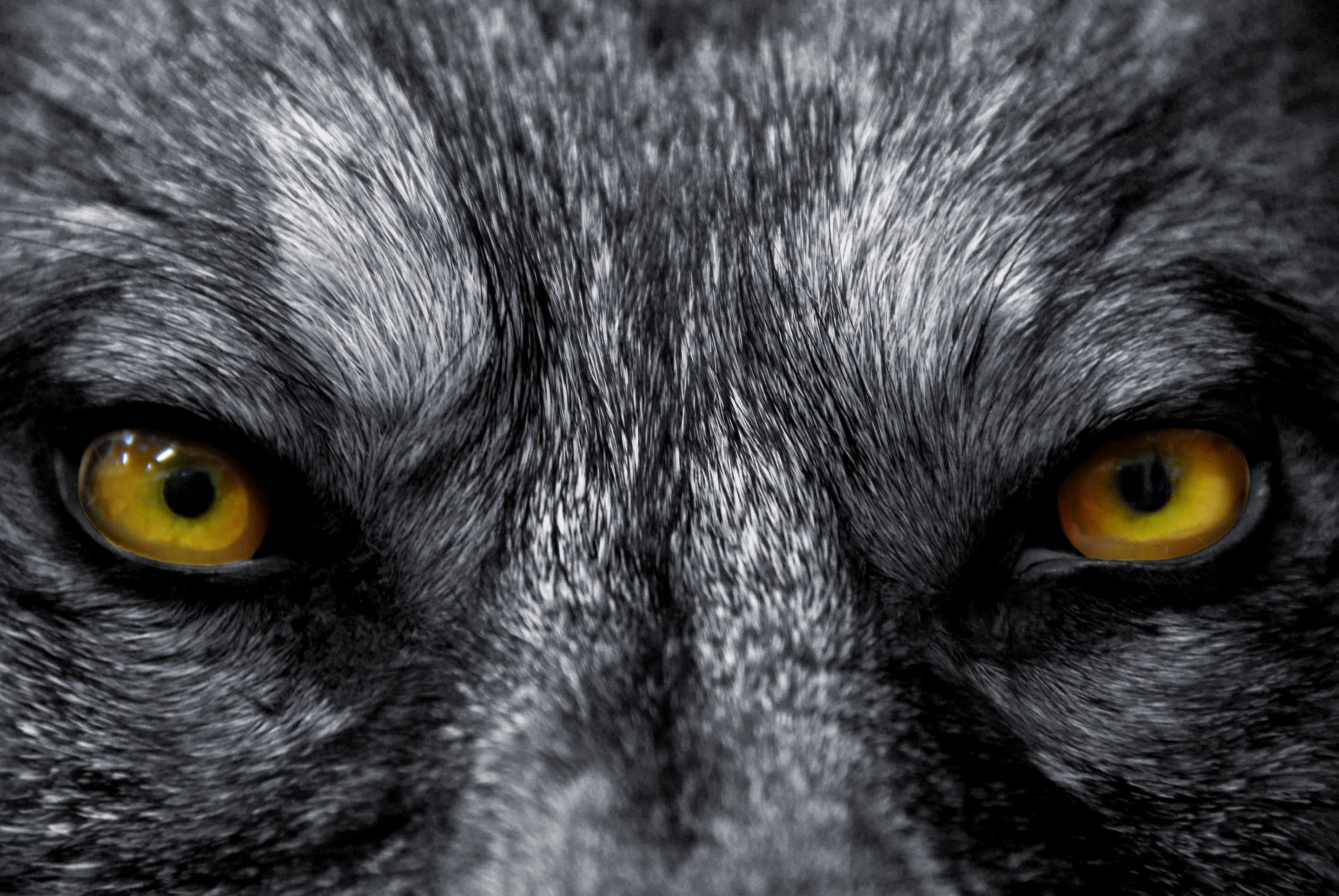 There has been abundant discussion about President Bush’s comments on the “axis of evil.” Many have supported it, but many others have also condemned it. Part of the problem is that men have been taught there is no such thing as evil.

Evolution and Humanism have been taught in our public school systems for decades. Both philosophies teach that man is the highest power in the world. Therefore, man determines what is right and wrong, good and evil. One problem with this is that one person’s opinion is not any better than the next. In these systems of belief, everything is relative and the things that men like Hitler, Bin Laden, and Saddam Hussein have done are not necessarily wrong.

Sober-minded people see that evolution and humanism are unacceptable. Thankfully, these empty religions are not our only choices. An almighty God has revealed to us the standard of right and wrong, good and evil.

The Bible is the standard of good and evil (Psa. 119:172). The One Who created us has told us what is and what is not acceptable behavior. We need not be unsure, but confident that what is written is right and beneficial for mankind.

Another problem with the belief systems of evolution and humanism and their denial of absolute evil is that this contradicts many statements in the Bible. Paul described the first century as “this present evil age” (Galatians 1:4). Are our days any less evil (Ephesians 5:16)? Paul wrote about “evil workers” (Philippians 3:2). Indeed, there are men and women who work evil. Terrorists and those who support them would be included in such statements.

Evil workers are that way because they have an “evil heart” (Hebrews 3:12; Mark 7:21-23). Evil hearts are made by the “evil one” (Matthew 6:13). Whenever men follow the devil, instead of God, they invite evil into their hearts. Therefore, it is imperative to study the Bible and heed it (Acts 17:11).

← Prev: Created by God, Corrupted by Satan Next: God Is Real →