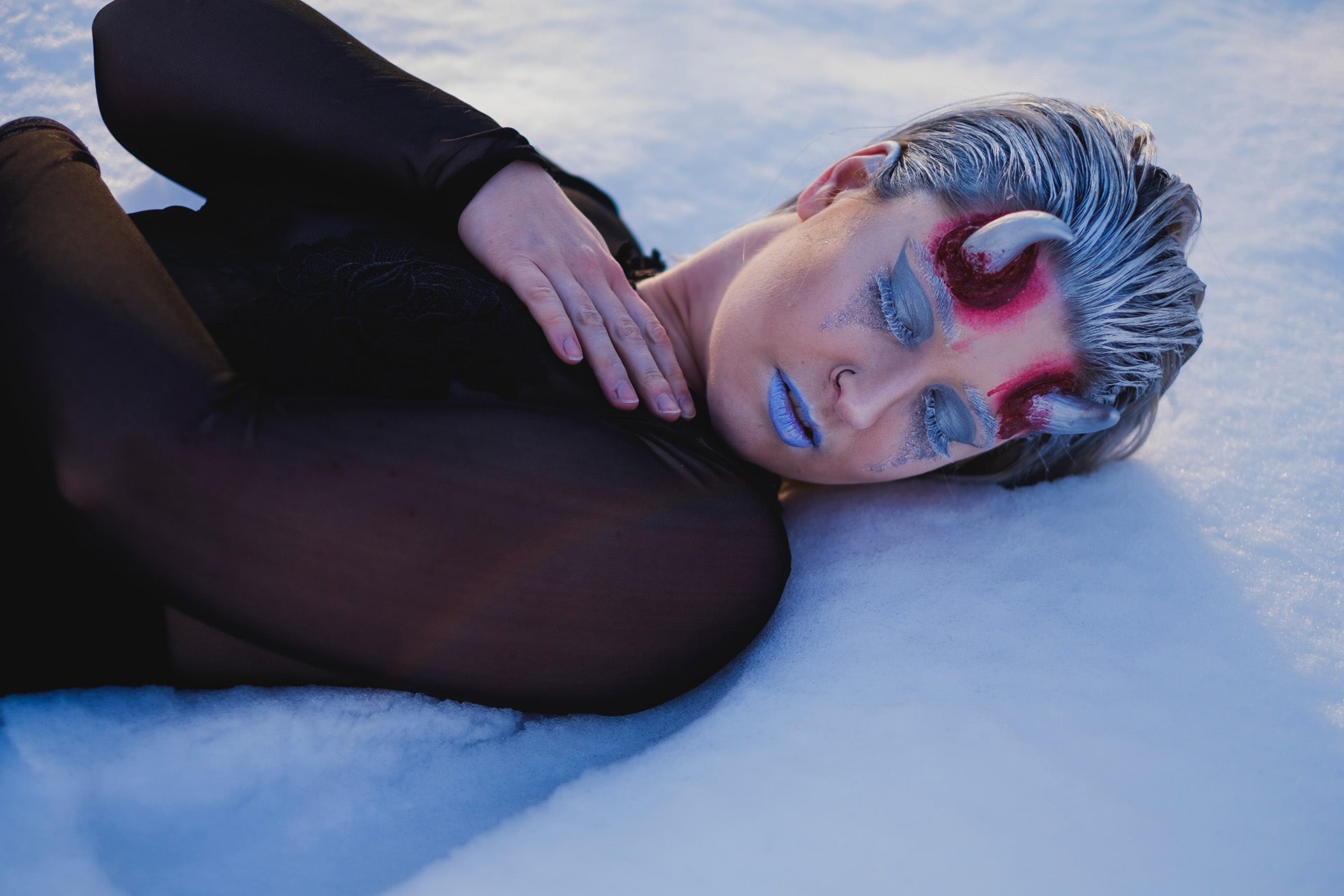 In the previous blog, we examined the history of exorcism and looked at the example of demon possession in Old Testament times and in the time of Jesus. This leads us to our final question. Are exorcisms still happening today under the authority of God?

In order for exorcisms to be valid today, demons must still be free to roam the earth and possess whom they please, but is this the case? Demons are spiritual beings (Matthew 8:16), they are not simply changed in personality that develops in a person, but enacts a distinct and sudden change, foreign to the person. These are spirit beings that were able to leave the human body and enter into swine (Mark 5:12-13). Demons no longer exist today in this sort. The fact is God no longer needs demon possession to exist, because He has completed His message to mankind, and has given us a complete word that needs no addition, making demon possession no longer valid in proving Jesus as the Messiah.

God from long ago had a timeframe in which demons would operate in the way we read about in the New Testament. But, this time frame would not last forever. God prophesied through Zechariah that demon possession would end (Zechariah 13:2). Exorcisms were a miracle that God performed through Jesus and the hands of men, and Paul stated that miracles also were not to last forever, but only were here until “the perfect” came, which is the completed word of God (1 Corinthians 13:8-13). Demon possession was indeed a miracle, for it involved something supernatural (not of this world). So the need for demon possession does not exist in our modern time, for it no longer serves God’s purpose.

A comparison of the way modern exorcisms are carried out reveals quite a bit of difference from the way that those in the Bible were carried out. When Jesus or any other person in the New Testament cast out a demon, the response was immediate (Acts 8:7; 16:18). The demon would go out, and never do we hear of it entering another person. The only subject a group of demons would enter were swine, and this was still under Jesus’ authority (Mark 5:12-14). Once the demons were cast out, they were gone, never to return; this shows the true power that Jesus and His ministers had over demons!
However, this is a far stretch from how modern exorcisms are performed today. The Catholic system of exorcism exists in what is called The Rituale Romanum (The Roman Ritual). This consists of a series of prayers, reading of scripture, and then while laying hands on the victim, the priest calls for the demon to succumb to the power of Jesus Christ. Catholic exorcists never work alone, but generally have three other people to “assist” in this ritual. The first person is normally another priest who is in training, the second is a medical physician, and the third is usually a physically strong member of the victim’s family to hold them down. If the victim is a female, then another female is chosen for this position, to avoid scandal. Perhaps the most famous exorcism of modern times was that of Anneliese Michel. Her eventual death from malnutrition came after a period of 10 months performing exorcisms and over 76 exorcism sessions. As one can clearly see, the performance of exorcising demons has changed drastically from the days of the first century.

Exorcism and demon possession in our modern-day does not exist. In fact, nearly all of the cases of supposed demon possession have been diagnosed with normal human disorders by psychiatrists and medical doctors. The Bible teaches that demon possession has served its purpose, and therefore no longer has a reason to exist today. When comparing the modern practices to those of biblical times, the difference is obvious. If God could cast out demons instantly back then, why would the same God take months to do the same today? The purpose of demon possession was to show that Jesus is the Christ, and without faith in Him, there is no hope for your soul (Acts 4:12).