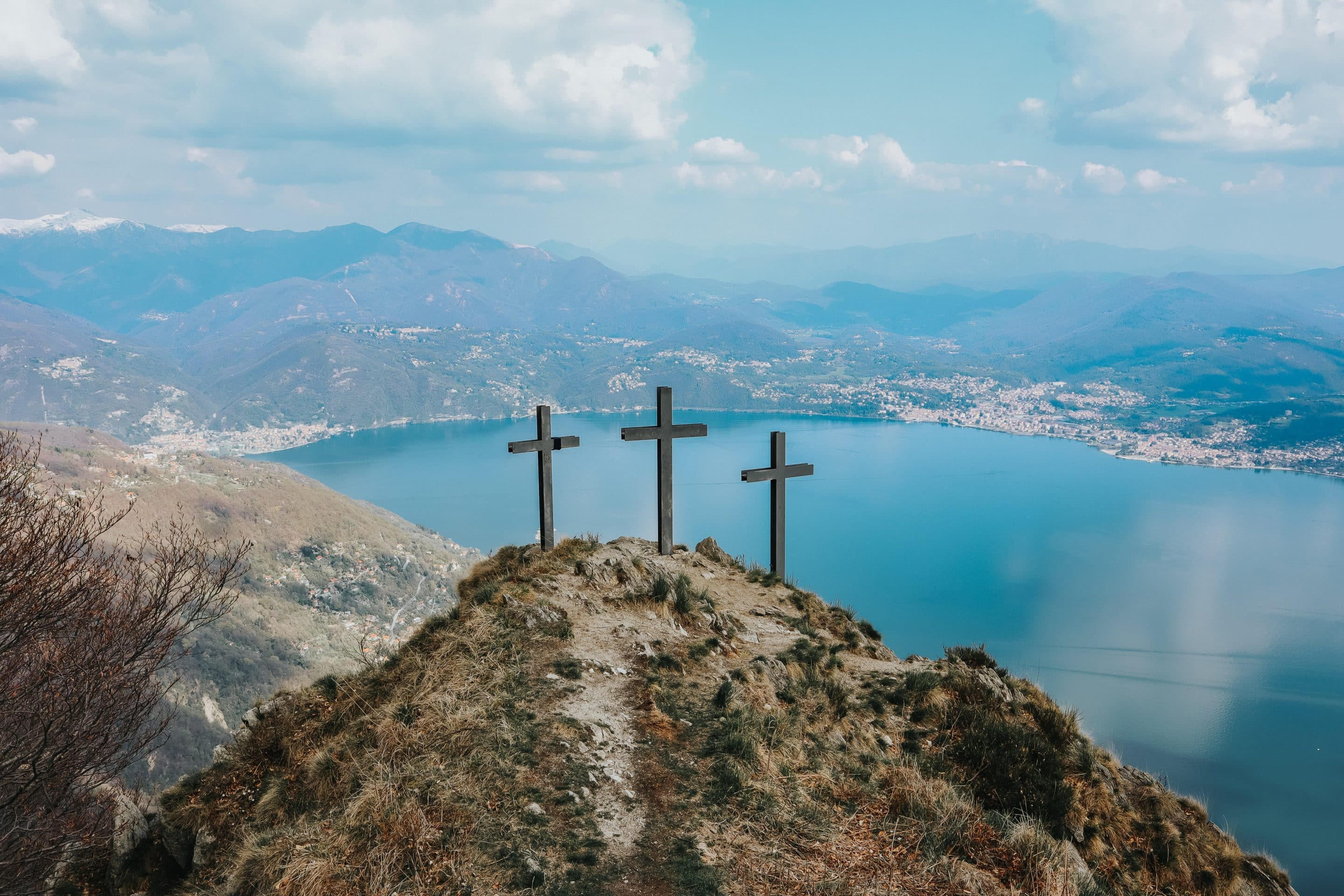 We first see the Roman soldiers during the scourging of Jesus. As they looked at Jesus, they no doubt thought He was a crazy man. Their governor had said that He was innocent of any crime, the only possible crime being that He claimed to be the King of the Jews. As they looked at Him, His appearance was far from royalty.

As we read about how the soldiers mocked and tortured Jesus, it makes us sick (Matthew 27:27-31). We cannot excuse their actions, but we can understand their position. Romans did not regard life as a valued resource. They tortured Christians in the Coliseum as a form of entertainment, just as we would go to the ball game!

The Romans had no concept of religion; their honor went to Caesar. However, what these soldiers did not know was that they were part of a divine plan (Psalm 22:16-18). Prophecy was fulfilled in their actions! When one of the Roman soldiers witnessed Jesus’ death, he said, “Truly this was the Son of God!” (Matthew 27:54). These faithless Romans, due to the events surrounding the death of Christ, realized that He was the Son of God. Whether they did anything about it, we do not know.

Have you ever thought of yourself as a part of the divine plan? This is not to say that a passage of scripture will be fulfilled through you, but that God still has a plan ongoing, and we are used by His providence to fulfill such. Our anger should not burn at the Romans or the Jews, but all should realize it was their own fault (Isaiah 53:4-6).

← Prev: Lessons From the Churches in Revelation: Philadelphia Next: The Names of Christians: "Servant" →