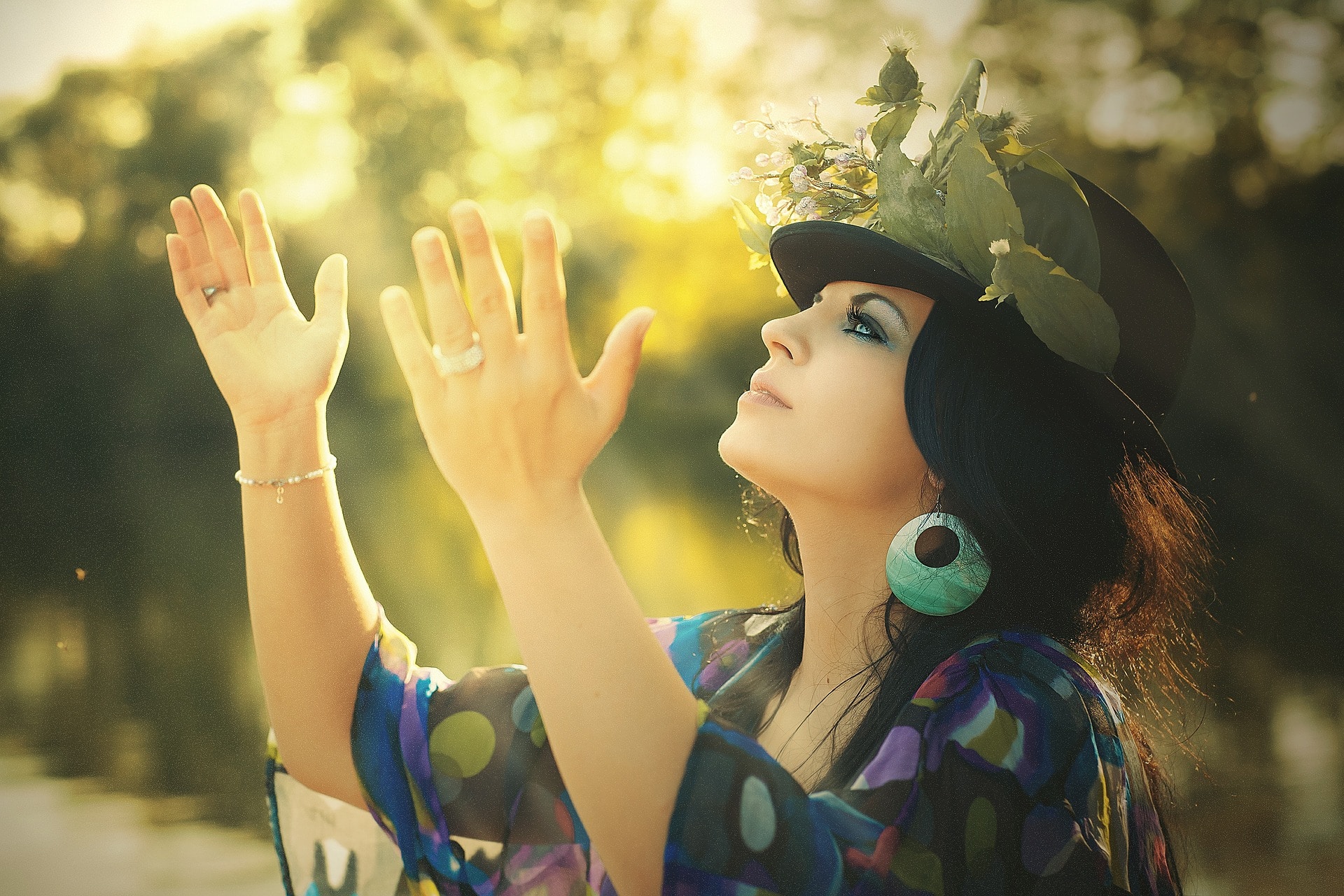 Feelings Will Lead You Astray

What if Naaman had returned to Damascus, dipped in one of the rivers there? Would he have been cleansed? No. What if he felt he had been cleansed and declared such to the whole world? Leprosy on his body would have proved it wrong.

Today, some feel they do not need to be baptized to be saved (cp. Acts 2:38). They think faith is enough (Jas. 2:24). They believe a warm feeling inside tells them they are cleansed from sin. However, as with Naaman, obedience to God’s command is the only way to receive cleansing.

← Prev: Salvation in Christ Alone Next: The Law of Liberty →