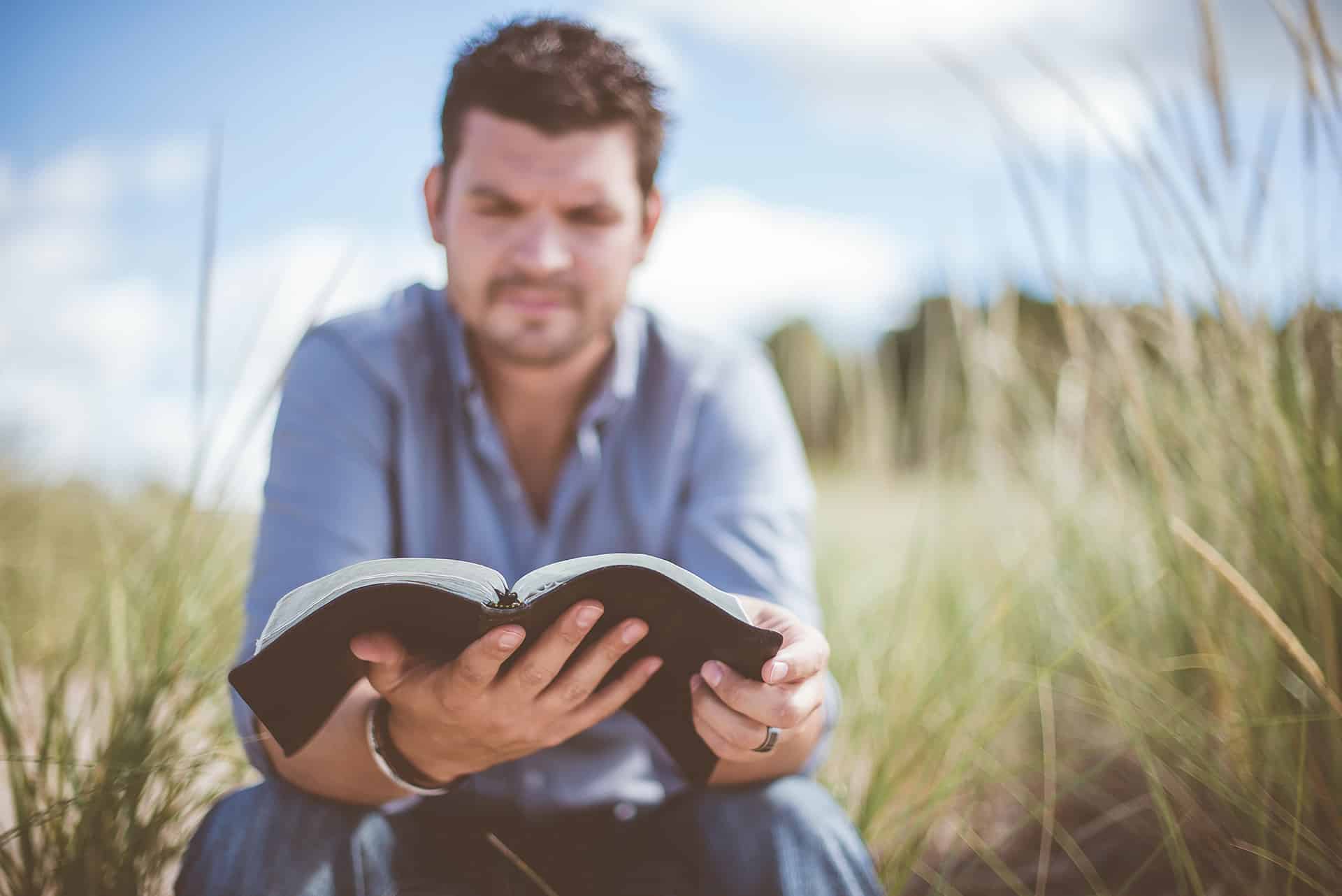 Fewer See the Bible as the Word of God

The Gallup organization reported in July 2022 that a new high of 29% of Americans say the Bible is a collection of “fables, legends, history, and moral precepts recorded by man”. In 1980, 10% of Americans felt this way. As you might imagine, the results fell broadly in line with American’s religious affiliation. For instance, 16% of people who identify as “Christian” believed that the Bible was mythical and produced man, while 65% of Americans who had no religious affiliation felt this way. The bottom line is belief in the Bible is declining, part of a general pattern of declining religiosity among the American population.

Beyond the claims, what evidence is there that the Bible could be from God? Can anything be suggested that shows it could be more than “fables, legends, history, and moral precepts recorded by man”? Think about these proofs:

Humanistic philosophy has been successful in diverting people away from a high concept of Scripture. But Bernard Ramm wrote, “A thousand times over, the death knell of the Bible has been sounded, the funeral procession formed, the inscription cut on the tombstone, and committal read. But somehow the corpse never stays put.”

← Prev: A Working Church Is … Next: What Shall I Do With Jesus?: Introduction →