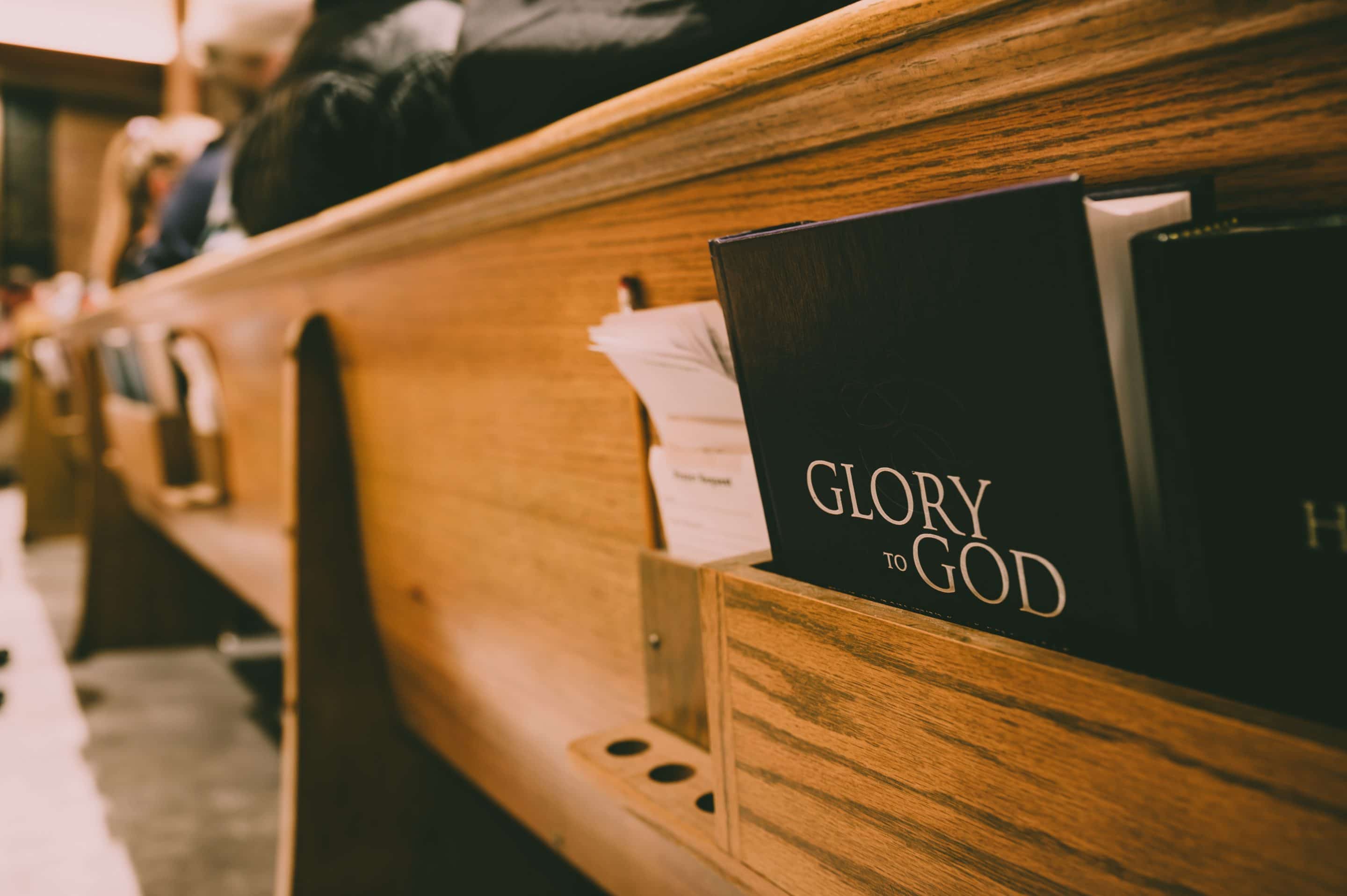 Americans are becoming less religious, judging by such markers as church attendance, prayer, and belief in God, and the trend is more pronounced among young adults, according to a poll released two weeks ago. The share of U.S. adults who say they believe in God slipped to 89 percent in 2014 from 92 percent in 2007, according to the Pew Research Center’s Religious Landscape Study. The proportion of Americans who say they are “absolutely certain” God exists fell even more, to 63 percent in 2014 from 71 percent in 2007. The percentage of Americans who pray every day, attend religious services regularly and consider religion important in their lives are also down by a small, but statistically signiﬁcant number.

The trend is most pronounced among young adults, with only half of those born from 1990 to 1996 absolutely certain of their belief in God, compared to 71 percent of the “silent generation,” or those born from 1928 to 1945. Younger people also are less likely to pray daily, at 39 percent, compared to “silent generation” adults at 67 percent. Young adults are also much less likely to attend religious services, the survey found.

On the other hand, 77 percent of Americans continue to identify with some religious faith, and those who do are just as committed now as they were in 2007, according to the survey. Two-thirds of religiously afﬁliated adults say they pray every day and that religion is very important to them, the survey found.

These numbers show that part of “all the counsel of God” (Acts 20:27) is continually preaching that “God that made the world and all things therein, seeing that he is Lord of heaven and earth” and “For in him we live, and move, and have our being; as certain also of your own poets have said, For we are also his offspring” (Acts 17:24, 28). We can no longer take someone’s belief in God’s existence for granted. Churches should be preaching on the existence of God which will equip Christians to convince unbelievers of His existence. Furthermore, churches that do preach it are rooting young minds in the facts of scripture. This, in turn, makes them faithful and committed to God.

← Prev: How Many Persons Are in the Godhead? Next: Dinosaurs and the Bible →